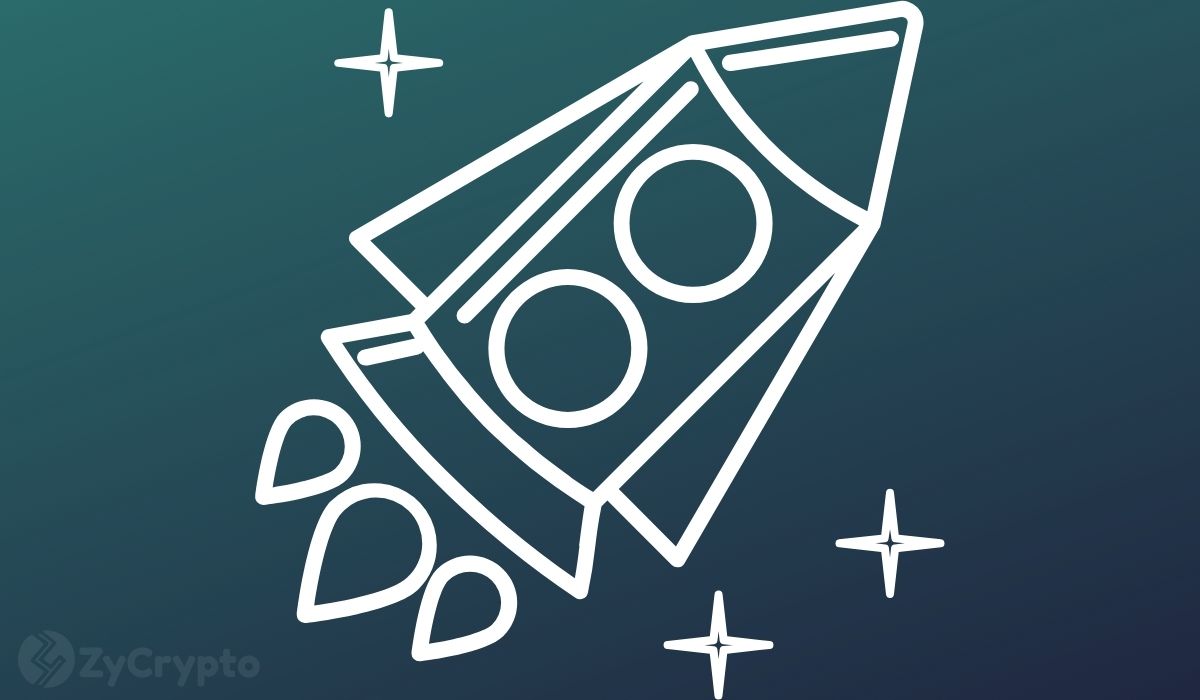 Blockchain.com is planning an Initial Public Offering this year according to people familiar with the matter. The company, which allows customers to buy, sell, and store digital assets, is said to be interviewing banks in readiness for the listing. However, it has not made any official announcement on the matter.

The sources said the plans could change and even the IPO may be delayed until next year. It is not the first time such reports of Blockchain.com going public have surfaced. The idea has been strengthened each time. The company co-founder and CEO Peter Smith said in April last year that they were not in hurry to consider an IPO even though that remained a possibility. He, however, disclosed that the company was weighing its public market options. The company’s chief financial officer Macrina Kgil then said in August last year that the IPO would take place after 18 months, which puts the tally at next year.

The rumor revives the speculation that IPOs are still attractive avenues for crypto companies that are looking to raise stable capital beyond venture capital and token sales. If the plan of going public actualizes, the company could follow after Coinbase whose stock can now be traded on stock exchange markets. Other crypto companies rumored to be eyeing IPOs are Kraken and BlockFi.

Another motivation for a crypto company going public could be due to a tightening crypto regulatory space in recent times, both in the U.S. and the U.K., These regulations appear to favor regulated companies. A compliant listing on stock exchanges could thus appear to legitimize a crypto company and could help attract more investments.

Furthermore, Coinbase reported an immediate massive success after listing and this could be a major encouragement for crypto companies eyeing to do so.