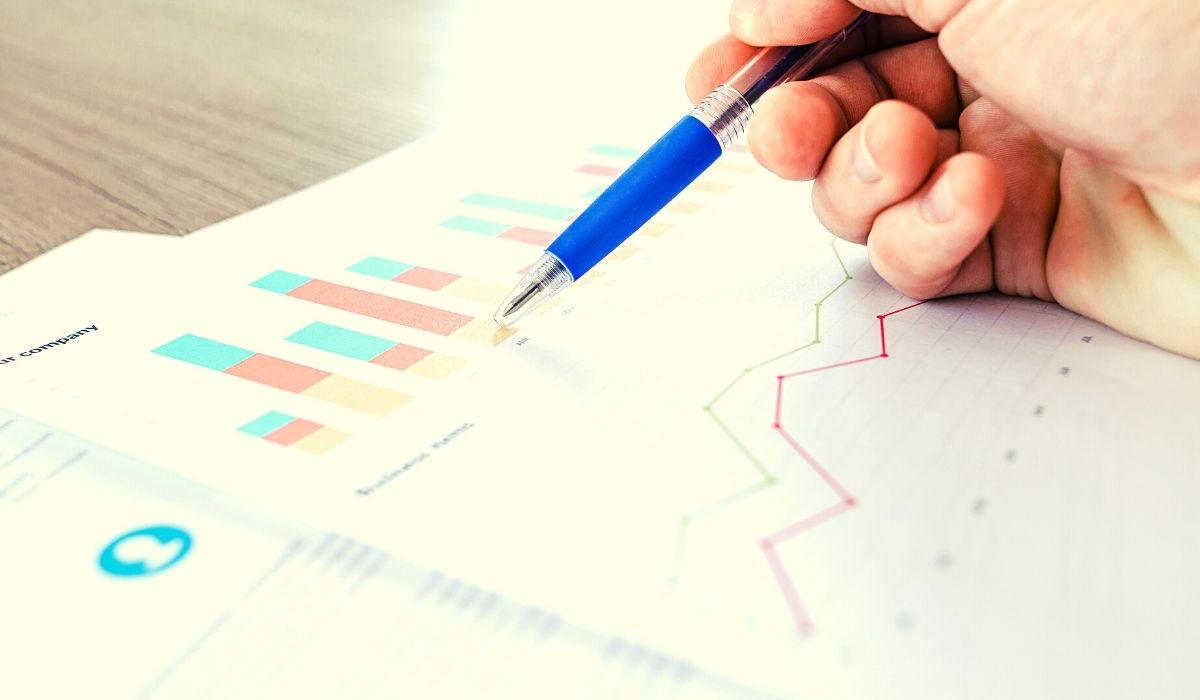 Decentralized API service provider, Bware Labs recently announced it is working on a platform that provides a peer-to-peer connection between consumers of blockchain data and nodes supplied by independent operators. Via the launch of the general availability of BLAST (Bware Labs API Service Terminal), Bware Labs aims to further decentralize API endpoints and boost the privacy of data on its platform.

Blockchain technology has been around for some time, offering users peer-to-peer, secure and cheap channels to connect and make transactions. Over the past decade, the space has grown like no other, both in value and mainstream adoption, as multiple projects keep launching every other day. Despite being its biggest selling point, a huge number of applications and platforms built on blockchains struggle to maintain total decentralization, leading to issues such as system-wide failures, etc.

Decentralization of blockchain APIs is the key problem Bware Labs is trying to solve using its recently launched general availability (GA) of BLAST. According to a statement from the team, the release delivers a refined UX and new “Projects” capability that enables the separation of user environments. In an aim to boost decentralization, the new “Projects” capability allows users to select multiple development environments with unique programming libraries. The Project also allows easy creation of API endpoints that connect DApps directly to a number of blockchains.

In the GA BLAST release, customers and DApp developers also have a test area that allows them to stress test their endpoints before deploying them on their applications. Labeled the Playground, users have the liberty to not only freely test their endpoints but can also check the performance of their protocols before launching to the mainstream population.

Simply put, BLAST provides multi-chain subscription-based API services that ensure robust and high-geared connections between blockchains and nodes. With the new release, customers will also have a clear view of analytics on their API endpoints, presented in charts, visualizations, and easy-to-follow notes. This enables the users to monitor plan and adapt their infrastructure according to their application requirements.

Following the launch of the GA of BLAST, Bware Labs developers are already planning steps to further boost decentralization on the platform. As explained above, decentralization remains a key goal and a common pain point for most blockchain platforms. In the future, BLAST aims to solve the problem of most infrastructure relying on centralized node operators to interact with the blockchain. Remember the Infura crash of 2018?

This first GA release enables user subscriptions and payments which is a first step towards enabling the incentivized decentralization of the infrastructure. Once the first GA release is fully up and running, decentralization of the API infrastructure, while maintaining a very exigent standard of quality, performance, and reliability, is the next mission for the team.

During the second GA release phase, the protocol for monitoring and enforcing the standards for performance and reliability of the decentralized API infrastructure will be thoroughly validated. Node providers will be incentivized through a share of the platform’s revenues and the option to stake BWR tokens for additional rewards, while users will benefit from a high-quality service.

The platform maintains a three-tiered subscription for the structure including a free tier, the developer tier, and the startup tier. This enables users to select the best subscription, saving them on funds if they do not need the full subscription service.

Customers, businesses, and enterprises can also request the Bware Labs team to create a custom subscription plan to their liking.