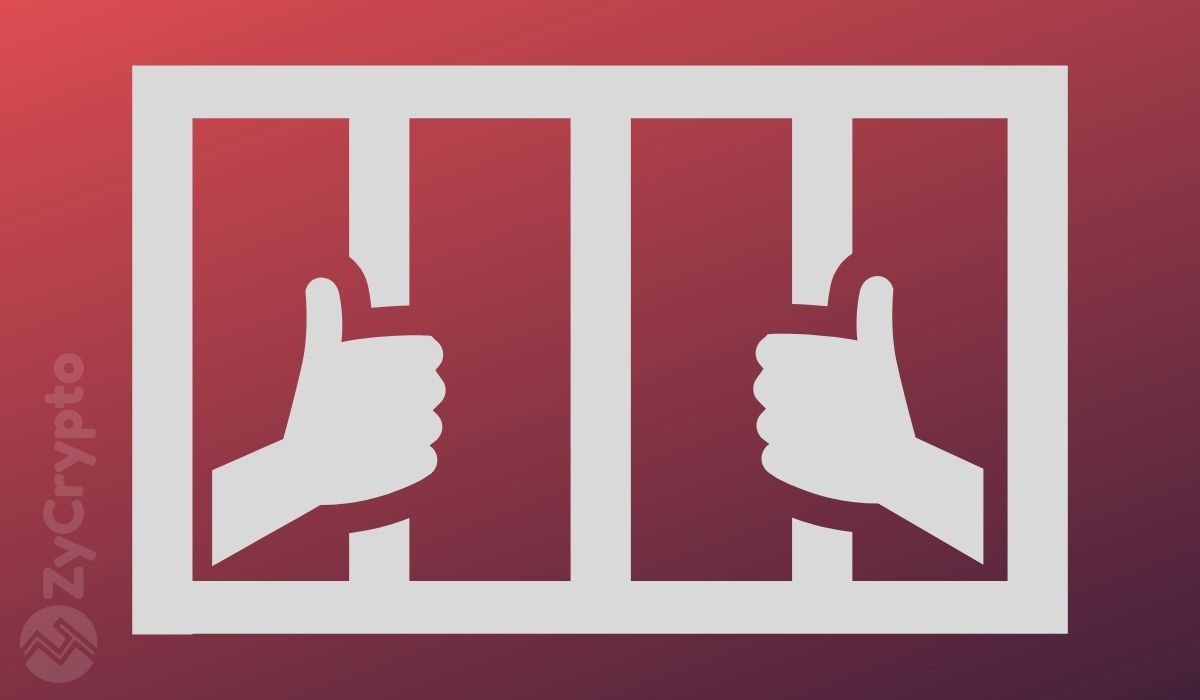 South Korean prosecutors are seeking an eight years sentence for the founder of Bithumb, Lee Jung-hoon, on charges that he defrauded the chairman of cosmetic surgery company BK Group, Kim Byung Gun, of 100 billion won (around $70 million).

Yonhap News Agency, a local news outlet, reports that prosecutors are calling for the sentencing of the former crypto exchange chairman under the Act on the Aggravated Punishment of Specific Economic Crimes. The court is to hold a sentencing hearing on Dec. 20, 2022.

The allegations border around the 2018 buyout of Bithumb proposed by Lee to Kim. The prosecutors argue that Lee deceived Kim to make a down payment for the purchase of the exchange and issuing the so-called Bithumb Coin (BXA) created by the Blockchain Exchange Alliance which Kim helped to found.

He also promised to list the token on Bithumb and use the proceeds from its sale to help finance Kim’s purchase of the exchange. However, the token was never listed on Bithumb, and the deal fell through, with Kim losing his down payment.

In the latest trial, Lee’s lawyers said in defence that there was no intent to defraud as the deal’s structure was a typical stock sale contract.

“The structure of this case is a typical stock sale contract. Negotiations were held for 90 days, and both the defendant and Kim are experts, and lawyers from law firms were involved in both negotiations,” Lee’s lawyer noted.

For his part, the Bithumb founder appealed to the court and employees, saying he was sorry for causing social pressure and making it difficult for the exchange to operate smoothly.

“Bithumb was the number one exchange in Korea at the time of sale. I am very sorry for making it difficult for the employees and causing social pressure,” he said.

The latest direction of the case comes after a court in Singapore made a contrasting ruling in the legal tussle back in September. According to a Business Korea report, the Singaporean court ruled that Kim should return proceeds made from the sale of BXA tokens to Lee.

The ruling was made in a lawsuit in which Lee accused Kim of defrauding him in the failed Bithumb acquisition deal. Despite the backdrop of the legal tussle, Bithumb has continued to operate and maintain a dominating position among South Korean exchanges.

The exchange has continued to attract interested buyers, including global exchange FTX, which was reported in talks to acquire it according to a report by CNBC back in July.