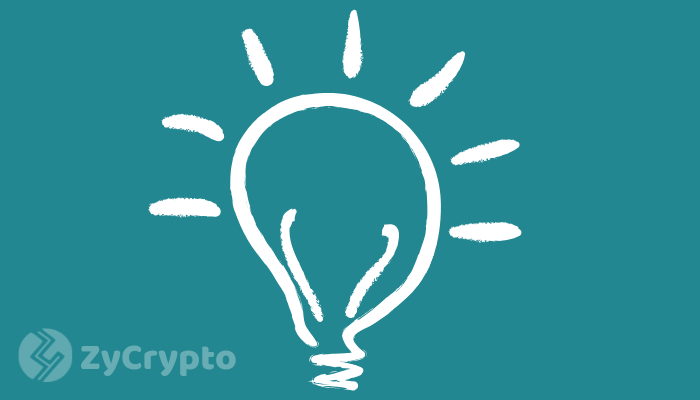 Fiat customers of major crypto exchange bitfinex can now smile as the exchange has said it will launch its new Fiat currency processing system by tomorrow 16 October 2018.
Bitfinex announced this on its blog and social media page today explaining that the suspension of fiat processing though inconvenient for users was done to improve the system.

“Complications continue to exist for us in the domain of fiat transactions, as they do for most cryptocurrency-related organizations. However, we continue to do our utmost to minimize any waiting times associated with fiat deposits and withdrawals.”

USD deposits were suspended earlier this month by the exchange, which caused a lot of negative reactions from users. Its use of Tether stablecoin has also been investigated owing to the fact that the stablecoin has not been verified to have USD backing.
However, Bitfinex assured users of full withdrawal services for cryptocurrency users and fiat users USD, GBP, JPY, and EUR have not been affected since the suspension affected only certain users and for a short period only.
Bitfinex fiat customers who have been looking forward to making deposits can commence their transactions tomorrow after the launch of the improved fiat transaction processing system.
In a similar situation, another exchange Kucoin had recently announced the temporary suspension of all USDT transactions on its platform. Part of the announcement on the exchange’s blog read:

This according to the company was in a bid to improve the service for USDT users on the platform by updating the USDT wallet system. Some Twitter users however interpreted the suspension as an early sign of USDT going down despite the assurance that it was for a system upgrade.
On its Twitter page this morning, Kucoin also announced 6 hours ago at press time that USDT transactions have been enabled. The company also announced on its news website.
Kucoin users of Tether USDT therefore can commence transactions from now on.