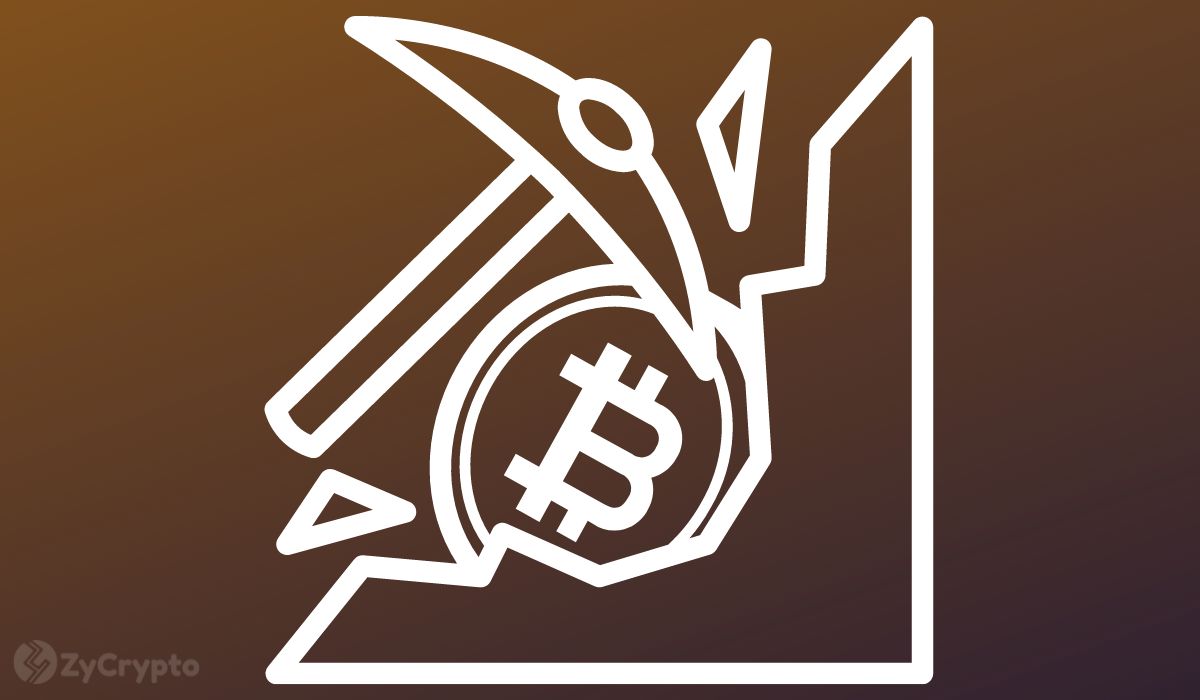 Bitcoin’s proof-of-work system is secure, but its high energy usage continues to be the bane of the network.

As Ethereum transitioned to a Proof-of-Stake (PoS) consensus mechanism, reducing its energy use by 98%, all eyes fell on Bitcoin (BTC), the largest proof-of-work blockchain. The proof-of-work mechanism adds new blocks to a blockchain through the mining process requiring miners to solve complex puzzles with high-powered equipment.

With all the criticisms Bitcoin faces, it has become even less green as the renewable energy used in the mining process drops by 13%. New research published by the Cambridge University Center for Alternative Finance (CCAF) shows that in 2021, more gas was used in mining virtual currency than in previous years.

According to the report, the energy usage in Bitcoin mining increased from 491.24 gCO2e/kWh to 506.71 gCO2e/kWh. The research group reached this conclusion by breaking down the electricity usage of the blockchain and its carbon dioxide emission per kilowatt.

The survey shows that Bitcoin still depends on fossil fuels, with 71.47% of the total energy used from the source, while renewable energy sources amount to the rest. Data used for the survey was collected until January this year, meaning the figures can change.

High energy usage has always been a source of concern for the development of the blockchain, with countries rolling out several regulations following climate concerns. Last year, China implemented its blanket ban on digital asset mining due to climate change concerns that nearly scuttled the bull run of several virtual currencies.

Elon Musk also expressed his concerns about the over-reliance on non-renewable energy sources leading to a massive sell-off. Earlier this month, the White House released a report on crypto’s energy usage and called for more scrutiny from federal agencies to minimize the environmental effect.

With sustainable energy declining this past year, experts fear another major mining ban or drastic regulation from authorities. The calls for more mining farms running on renewable energy have escalated, with several analysts using Ethereum’s clean energy as a yardstick.