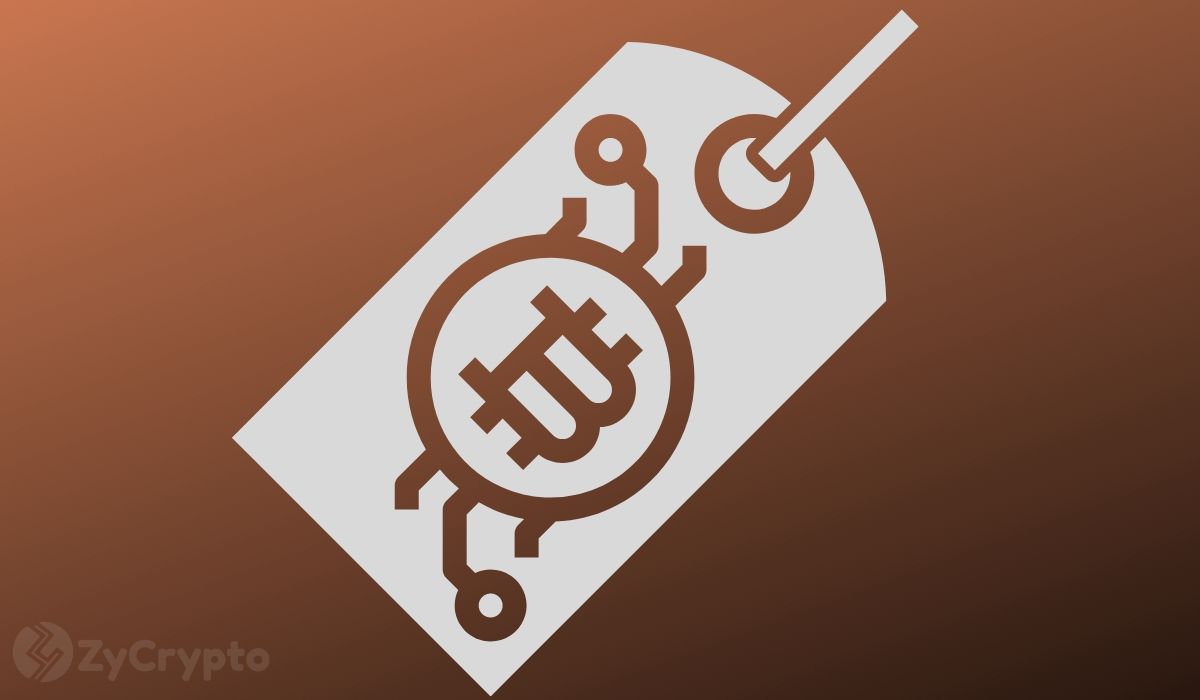 Bitcoin’s Long Term Holder (LTH) indicator just flashed red for the first time in over 6 months but there is nothing to worry about according to Lead Insights Analyst, Will Clemente.

According to a Glassnode signal, Bitcoin’s bull market seems to have entered into a distribution phase, a signal first confirmed by the Long Term Holder Net Position indicator turning red. 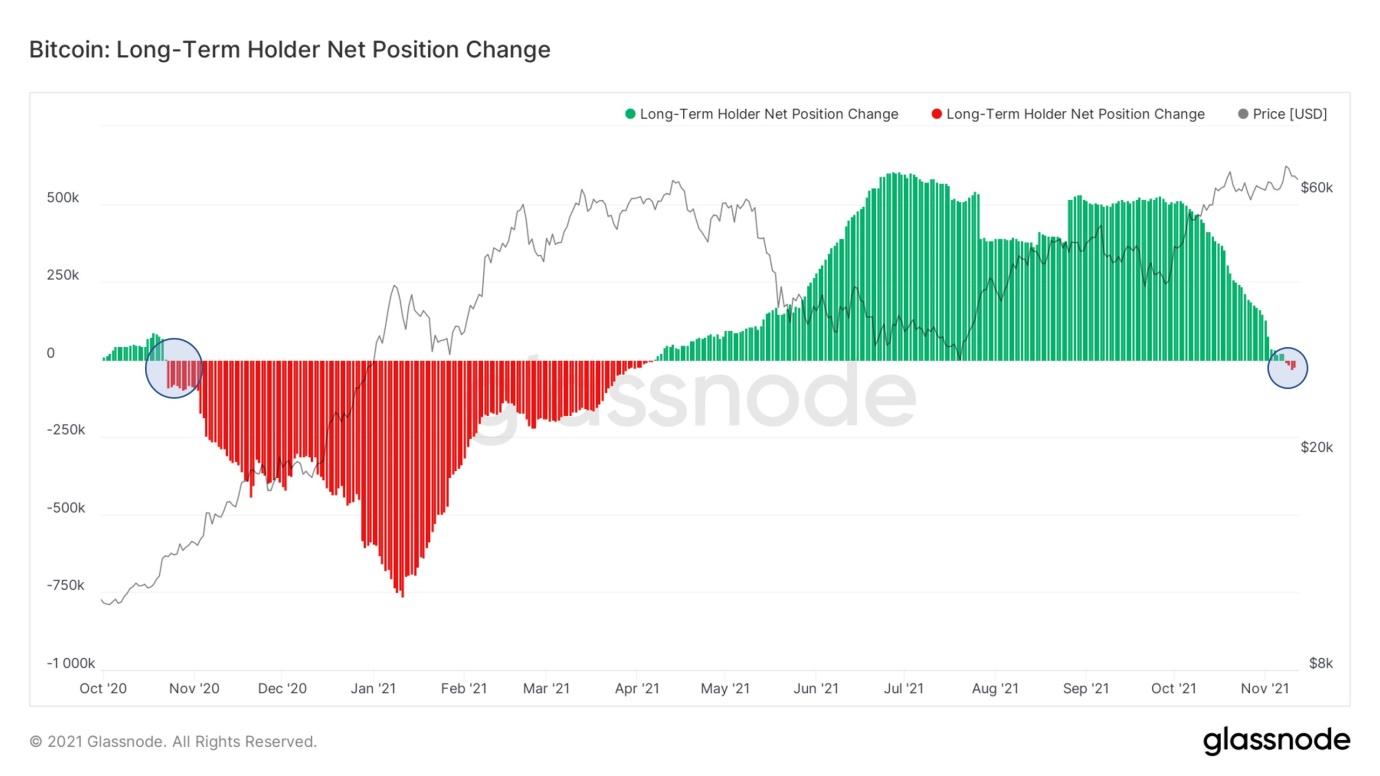 This comes even as Bitcoin climbed earlier last week topping a $69,000 all-time high before pushing back in the wake of a U.S. economic calendar data-filled week.

According to the Pundit, “We’ve just gotten our first red prints on LTH net position change in over 6 months, showing bull market distribution has begun.”

The distribution phase denotes a temporary halt on a bull mark-up as price enters into another range period signifying profit-taking. This phase is the opposite of an accumulation phase in a bear market. Despite the slowdown, Clemente however clarifies that “we’re entering the main phase of the bull market.”

The current tight range exhibited by BTC since topping out denotes that long-term hodlers have started selling into strength as they wait to buy on weakness.

Clement says that this is “a natural bull market behavior” pointing at a similar scenario in 2020 when after a spirited run-up, price entered into a similar distribution phase in October which ran into January 2021 before breaking out higher.

Despite this glaring disclosure, data from Glassnode insights still shows that BTC funding rates have calmed down across the board and a lot of the greed in the Bitcoin market has been neutralized, for now.

Generally, Bitcoin continues to stay strong consolidating in the $59-$60k zone, holding onto roughly 55% of October’s avails. On-chain activity has also stayed below all-time highs and marginally above bear market levels which is a good indicator going by previous cycles.

There has also been a gradual decrease in exchange activity as outflows have increased, signifying more traders opt to hold the asset for the long term.

According to Glassnode’s analyst who identifies under the moniker ‘CheckMate’, “This combination of strong supply dynamics and relatively low network activity points to a fairly constructive outlook for Bitcoin over the coming weeks”.