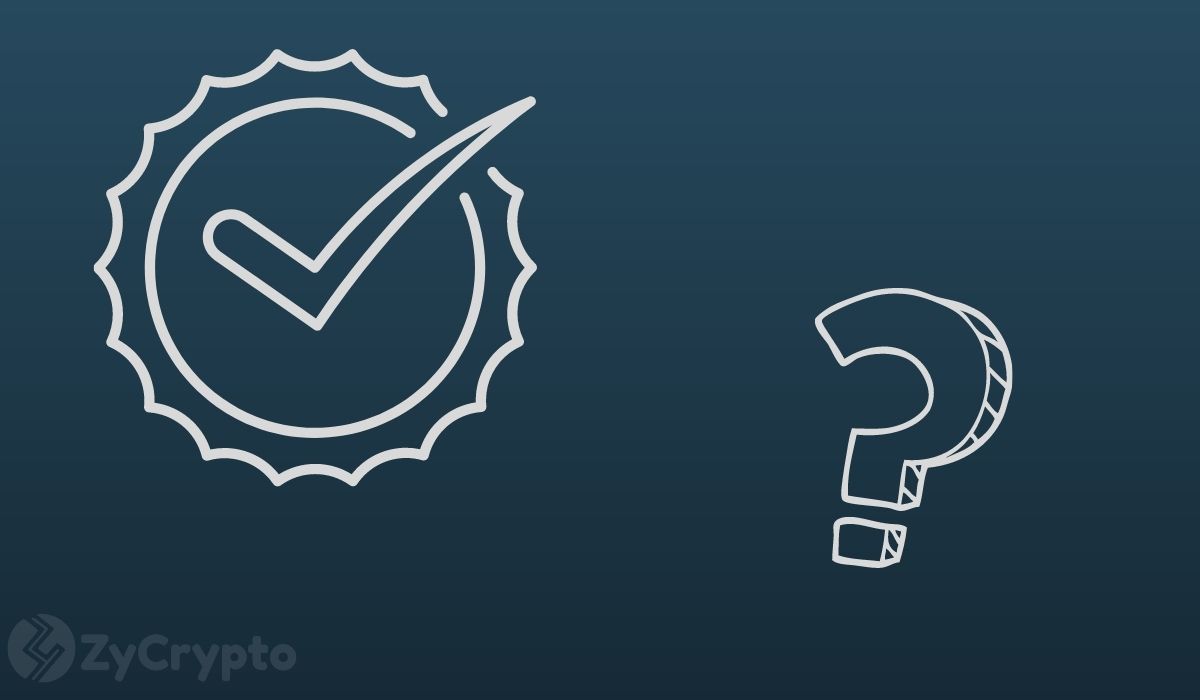 Welcome to the age of corporate socialism, where “we” socialize losses but privatize gains. In the words of David Cay Jonson, “Companies that have failed in the marketplace stick the taxpayers with their losses,” yet “when they make money they get to keep it.”

This is not a bug; it’s a feature. This is not a glitch in the system; it’s specifically designed, replete with pre-determined winners and losers.

The unfortunate losers are the small business owners, school teachers, and taxi drivers, otherwise known as the perennial fall guys, or PFGs. In a society based on the Cantillion principle of benefiting from the money creation market, the people who provide meaningful goods and services are continuously overlooked. Trickle-down economics doesn’t seem to work. Who knew?

So, faced with kleptocrats and kakistocracies, what is one to do? Well, if the rules of the game are unfair, why are we still playing?

In other words, why play by their rules, especially when no rules exist?

Bitcoin provides the answer. Even Ray Dalio, once a firm unbeliever, is beginning to see the light. Erik Finman, the man who became a bitcoin millionaire at the age of 18, has always been a believer. He saw the light many years ago. His millions came not from cheating or pure luck, but from calculated, pragmatic thinking. In a fairer society, which Satoshi envisioned, pragmatism is rewarded, not rebuked.

When it comes to financial propriety, if governments were built on more solid foundations, like truth and fiscal integrity, perhaps logicality and rationality would prevail. Alas, that is not the case.

Friedrich Nietzsche, one of the founding fathers of philosophical pragmatism, recognized the importance of logical, level-headed thinking. Without it, he warned, progress is impossible.

The German viewed society as a dichotomy, firmly split between heightened levels of calm and chaos. The Roger Federers of the world on one side, otherwise known as the Apollonians. On the other side, we have The Charlie Sheens of the world, more commonly referred to as Dionysians. The former is rational and reasonable. The latter are slaves to impulse and instant-gratification, blinded by chronic myopia.

As Scotty Hendricks notes, Nietzsche saw an “enduring dichotomy inside all of us which emerges from nature itself and can be applied to art, psychology, ethics, and politics.”

The Nietzschean framework can also be applied to economics.

In the United States, for example, we see the Dionysian principle exerting a nefarious influence, especially when it comes to fiat currency. With or without Trump in power, the United States is in a complete state of disarray. If in doubt, just look at the dollar.

With high levels of unemployment, stagnant wages, and rising prices, the purchasing power of the dollar has been decreasing for years. Joe Biden can appeal for unity, but banal platitudes won’t heal financial sclerosis.

As the dollar problem is symptomatic of a broader problem, non-Americans should also be concerned. After all, when America sneezes, the world catches a cold. And right now, the United States is explosively sneezing, super-spreading a virulent strain of fiduciary negligence across the world.

Central banks of the world are on life support. The value of the euro continues to decrease. The Canadian dollar, too. The same goes for the yen, the British pound, and the Australian Dollar. The writing is on the wall. It has been for years. It reads, “Fiat out. BTC in.”

On an individual level, a Dionysian approach to life is a minor issue. At a societal level, however, it is not. When government officials continue to act recklessly, a line has been crossed. Especially when taxpayers are left to foot the bill.

The Apollonians of society, many of whom have embraced bitcoin, see through the charade. Governed by rational thought, Apollonians abhor unprincipled recklessness, the central tenant of Dionysianism. With the next economic collapse just around the corner, a move towards hyperbitcoinization cannot come fast enough.

And, with one of the biggest transfers of wealth in history about to take place, that day could be upon us sooner than we think. As Matt McCall recently asked, after the “unprecedented wealth transfer” from baby boomers to millennials occurs, “where will that money go? To the one asset class that is truly in the hands of the young: virtual currencies.”

Which brings us back to Nietzsche, who once said, “all things are subject to interpretation; whichever interpretation prevails at a given time is a function of power, not truth.”

Right now, world governments, through centralized currencies, have more of the power.

What they don’t have is the truth. Without this truth, the greatest transfer of financial power in history – from centralized banks to decentralized currencies – will take effect.

With confidence in traditional institutions at an all-time low, has there ever been a greater need for change?