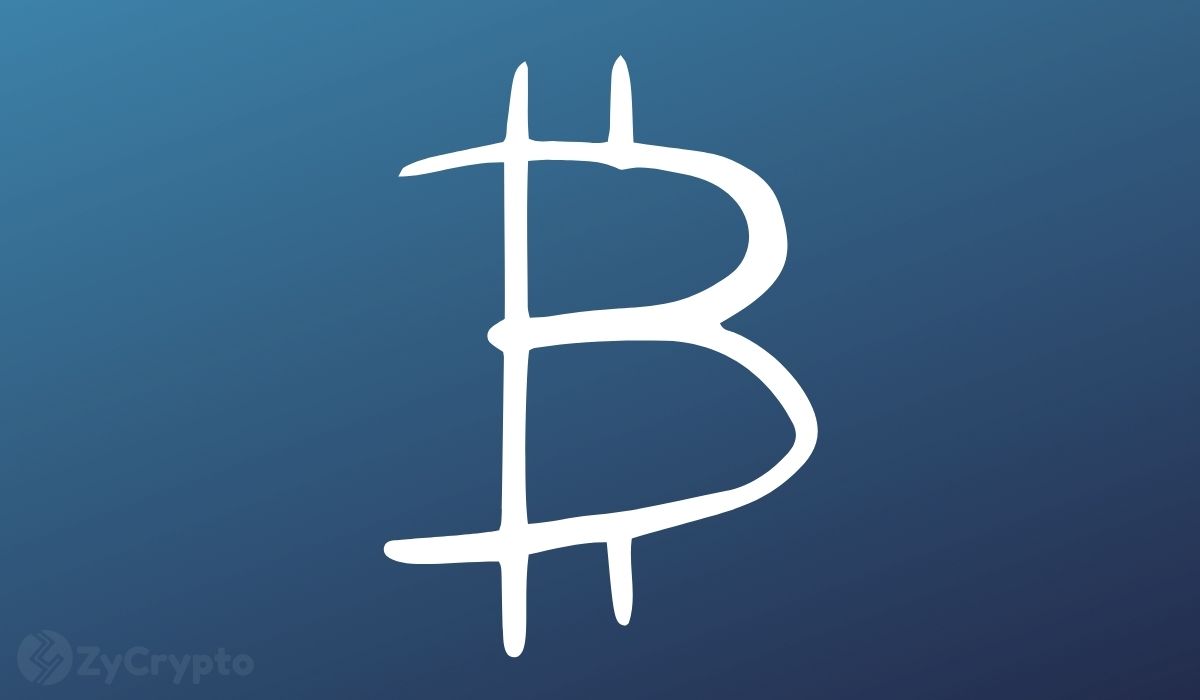 Michael Novogratz’s opinion of Bitcoin might irk some enthusiasts but he believes it is the hard truth. He downplays Bitcoin’s energy consumption rates, saying it is inconsequential.

In a recent interview with CNBC’s Squawk Box, Michael Novogratz, CEO of Galaxy Digital has bared his mind on the future of Bitcoin as an asset. The CEO thinks the asset will become less volatile as more institutions flood the space and notes that it is already happening.

“I do think volatility in Bitcoin is coming down. If you look at Bitcoin vs Ethereum vs other altcoins, Bitcoin’s volatility is much lower,” said Novogratz. He notes that the lowering volatility is also a result of investors seeking large gains choosing to invest in the “coin of the month.”

The Galaxy Digital exec revealed in the course of the interview that he thinks Bitcoin will not be used regularly for transactions but will end up being used primarily as a store of value. Novogratz thinks that this pattern will play out in countries with scathing inflation figures.

Novogratz noted in the course of the interview that Bitcoin’s energy consumption rates are blown out of proportion. He said that the network uses 0.17% of global energy which is less than Christmas lights.

His comments were in response to the claim that while blockchain technology is here to stay, another blockchain was going to take Bitcoin’s place because of its energy crises. Novogratz adds that the bitcoin miners are increasingly using green sources of energy as the narrative begins to shift away from fossil fuels.

The ecosystem is buzzing over the potentials of mining Bitcoin with nuclear energy while El Salvador has seized the initiative to begin mining Bitcoin with geothermal energy. Ingenious miners are also taking steps to utilize flared gas to mine the cryptocurrency in what has been described as an energy-efficient process.