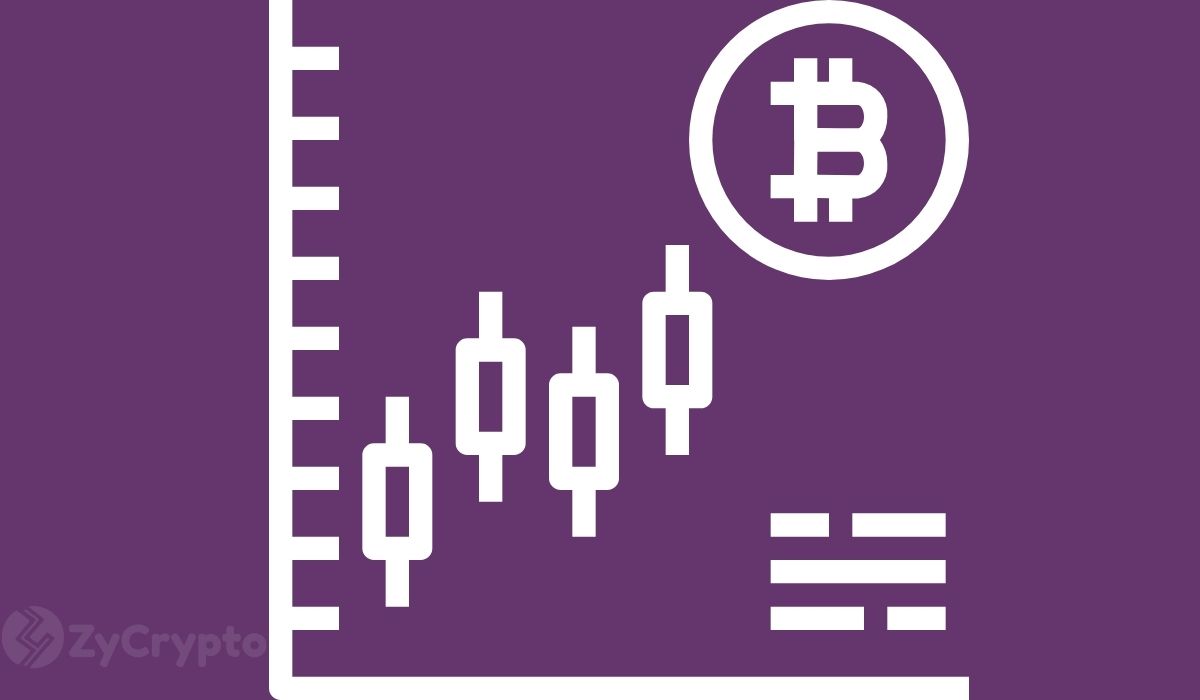 There is currently $2.02 trillion worth of the U.S Dollar notes in circulation, according to information from the Federal Reserve website. On the other hand, there’s only $0.5 trillion worth of value in circulation in Bitcoin. However, founding partner at Morgan Creek, Anthony Pompliano says these two will flip positions in 2021.

He opined that the flip will come as a result of Bitcoin “aggressively” accruing value while the U.S Dollar continues to lose power due to inflation. This is as the Federal Reserve continues to print more cash to send into circulation, continuously leading to more inflation. This has been worsened by the COVID-19 pandemic which caused the government to provide cash palliatives to its citizens.

Bitcoin, on the other hand, has been steadily appreciating in value. The last influential all-time high price for the digital currency was in 2017. In 2020 however, the price at about $20,000 was breached very easily and Bitcoin has gone above $28,000 in the last 24 hours. All this happened between November and December and it is expected to continue in the coming months.

As a result of the rapid growth, Pompliano believes the less than 20 million BTC in circulation could carry more value in 2021 than the USD. He is one of the many who hold the opinion that more money will flow from the USD which used to be the reserve currency into BTC which is currently being widely accepted as a store of value, even more than gold.

Earlier this month, one of America’s leading banks, JPMorgan said that gold will “suffer” from now on as Bitcoin continues to gain attention. Many corporate organizations ventured into BTC this year with millions invested in it. Despite this influx which analysts say is responsible for the rally, JPMorgan says investor adoption of Bitcoin has just started.

If more investors continue to adopt Bitcoin and more dollar bills are printed thus causing more inflation, Bitcoin may be seeing some unprecedented growth in the next few years. Who knows? The growth could be so fast it could flip the circulating value of the USD as early as 2021.