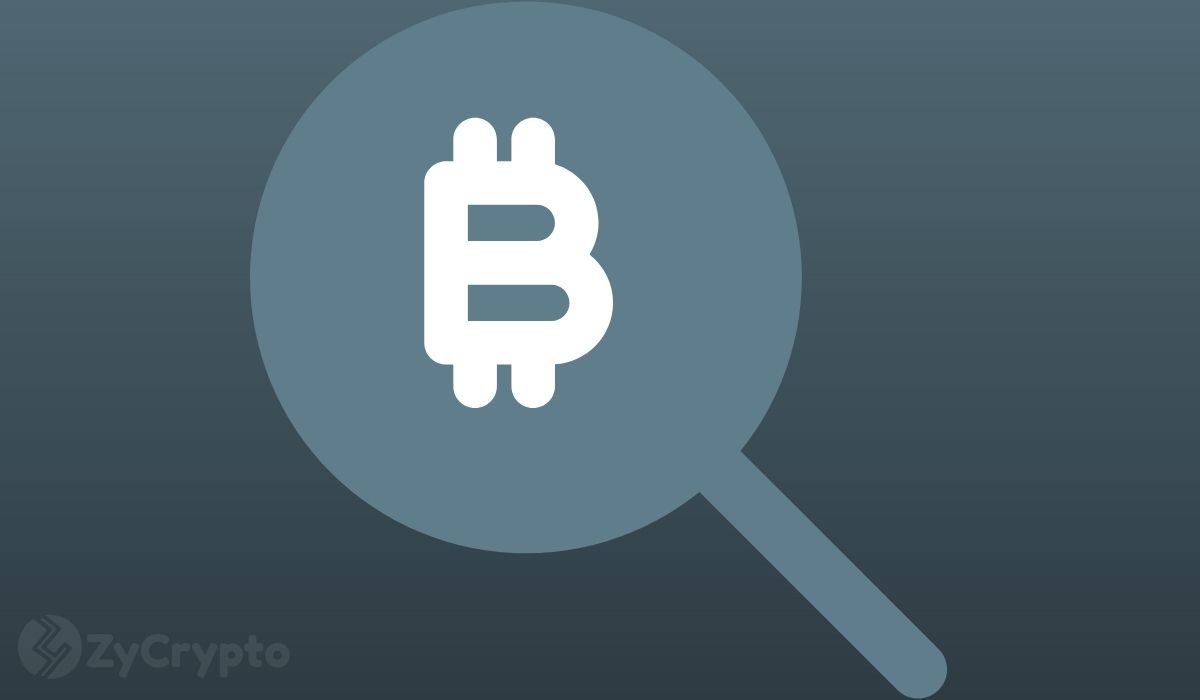 Bitcoin’s highly celebrated breach of the $50,000 level was short-lived as the crypto asset failed to hold its price for the entire day, leading to a slip to $47,164 at the time of writing as data by TradingView shows.

The coin reached a day-high of $50,300, before dwindling and later regaining its current price amidst high volatility.

However, bitcoin has still lost 2.2% on the day and as analysts predict, the slight pullback is temporary, since the largest cryptocurrency by market cap is headed for better times in 2021.

Additionally, Coingecko’s daily poll shows that 88% of the people who voted on their outlook on bitcoin on 23rd August said they felt good about its performance.

Speaking to CNBC, partner at Morgan Creek and Bitcoin advocate Anthony Pompliano affirmed that on-chain metrics, which are unique to the cryptocurrency industry, support wild upward BTC price action for the rest of the year.

According to Pompliano, the main bullish indicator is long-term holders. 70% of the circulating BTC supply is currently being held by long-term holders, which is also 10% more if lost BTC is taken into account.

“The last time that happened we saw about a 500% move upwards. And when you go through these on-chain metrics you can see that the realized cap, hashrate bouncing back etc is very, very bullish. And ultimately is manifesting itself in this kind of supply squeeze thesis, and I think that through the rest of this year we’re going to see some wild price action to the upside.”

The price is also expected to appreciate rapidly, signaling that bitcoin’s bull market is far from over.

“I can’t reiterate enough, I think that we’re going to see very very fast price appreciation through the end of this year. In 2017 bitcoin went from $10,000 to $20,000 in 18 days as a blow-off top. It would not surprise me to see something crazy like that happen before the end of the year.”

Bitcoin’s Key Resistance is at $51K

Crypto analyst and trader Michael van de Poppe said that if bitcoin’s current resistance is $51,000, a level that if breached, bitcoin could accelerate fast to regain $56,000.

“The $51K level is a level for me to break through if we want to continue. At a fast pace, #Bitcoin should accelerate to $56K.”

Rekt Capital also expressed similar bullish sentiments on Bitcoin, which he believes will soon hit $60,000 and beyond.