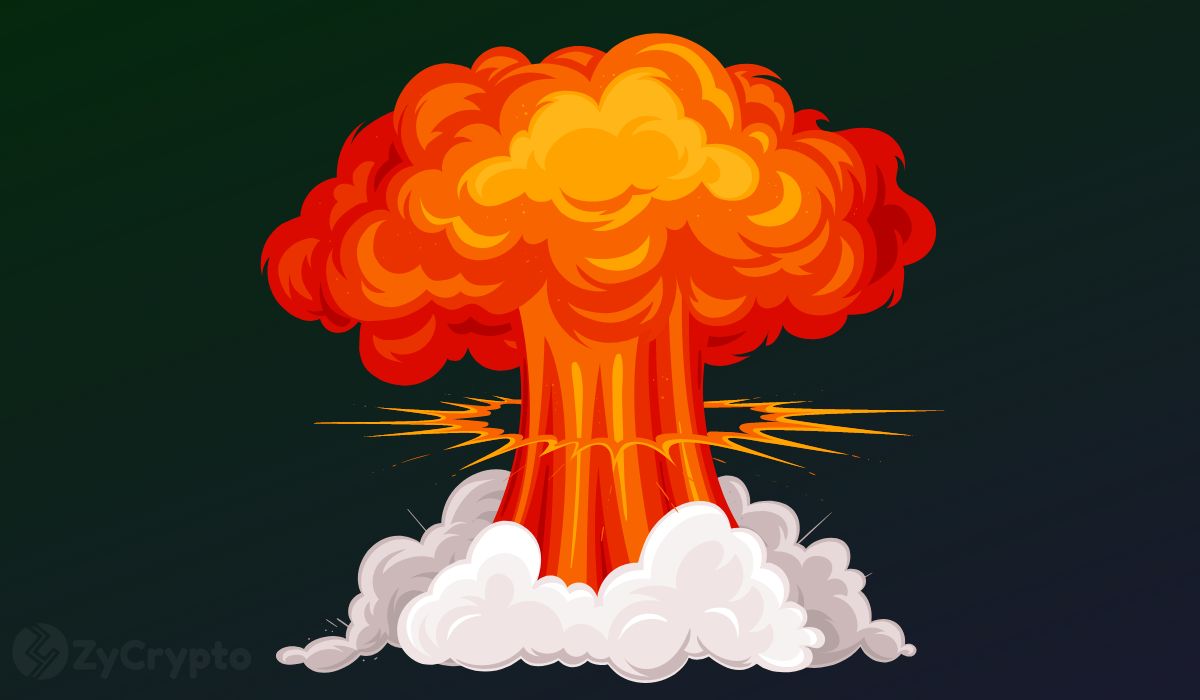 Bitcoin is back above $20,000, days after breaking a two-month-long ranging-market spell and printing a string of green daily candles.

Ether (ETH) followed closely, adding over 9% in the past day to trade just over $1,536 at press time. Ether has been rallying on the back of the upcoming “Shanghai hard fork.” Apart from improving a range of functionalities on the Ethereum network, the upgrade, which is slated for March, is expected to help validators “unstake” and withdraw Ether which they had locked up in the beacon chain since 2020.

The current market rally comes on the back of improved economic indicators that have encouraged investors back into the market. CPI data released Thursday by the US Labor Department showed inflation cooled off slightly In December, once again re-igniting hopes of the Federal Reserve slowing the pace of interest rate hikes.

“Another month in which inflation falls, now lower than November 2021. Month-to-month even showing negative numbers. Fuel for a relief period of 2-4 months for the markets, but probably short-term correction soon for Bitcoin,” said Michaël van de Poppe, a seasoned analyst and CEO  of Trading Platform Eightglobal.

The resurgence has also been a pointer that investors are moving past the FUD created by the collapse of Sam Bankman-Fried’s crypto empire and other bad actors.

“Bitcoin has now reclaimed $20,000 for the first time since before the FTX collapse. Symbolically shows that no one can stop this movement, not SBF or any other individual,” crypto analyst Will Clemente tweeted.

Fundamentally, this week’s supernova rally has been attributed to large crypto investors buying BTC as market sentiment turned positive for the top cryptocurrency, particularly in the US.

“Amongst many of the foreshadowing metrics for this 2023 breakout was the rapidly growing amount of addresses holding 100 to 1,000 $BTC. Price pumps generally occur marketwide when whales accumulate Bitcoin,” on-chain data vendor Santiment tweeted.