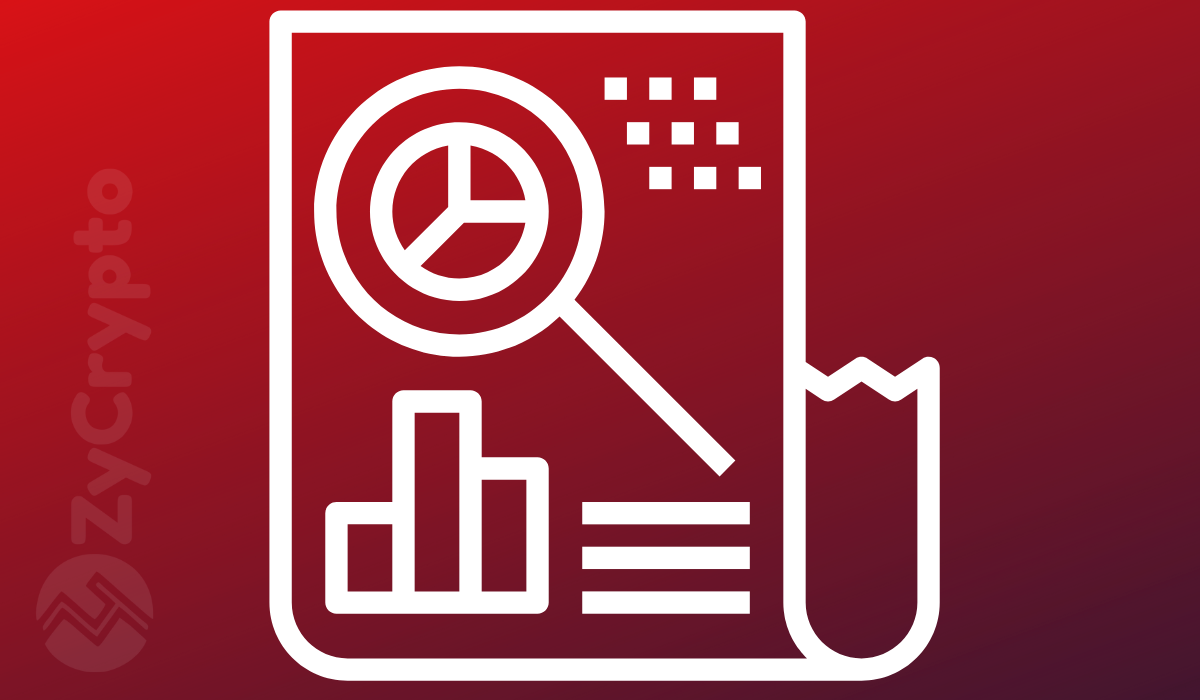 Bitcoin, the top cryptocurrency by market cap is currently priced at $11,700 and that is nothing to glory about. The latter is the case when consideration is given to the fact that the asset declined by over 10% within a few hours after almost setting a new 2019 high.

Top major altcoins are currently locked in with the bears, Ethereum, XRP, Litecoin, EOS are all recording losses ranging from 8-10%.

However, cryptocurrency analysts are trying to determine what may have caused the sudden dip and others are speculating what may happen after this.

Bitcoin Hits $13,000 Price Level for the Second Time this Year

In the early hours of July 10, 2019, Bitcoin for the second time, this year touched the $13,000 price level. The virtual asset was looking all good and rosy with the potential of taking down its year-to-date high of $13,796.

Nonetheless, it declined slightly from $13,200 to $13,000 where it traded for hours. When expectations were high that the digital asset is warming up for another rally, it made a U-turn and within a few hours, dumped as low as $11,700.

What Caused The Sharp Decline?

Traders, analysts, critics, and the whole lot of them have tried to ascertain what just happened and why it happened. BitMEX Research, for instance, hinted in a tweet a few hours ago that the drop occurred simultaneously with a cryptocurrency mining pool trying to add an invalid block to Bitcoin’s network.

According to BitMex Research:

“The timestamp of the invalid block was 14:35:27 UTC, 21 seconds after the previous block…This appears to have coincided with a drop in the Bitcoin price, however, this is probably only a coincidence.”

Whichever is the case, it is believed that this attempt was not intentional but could have been as a result of a software error. The error may have possibly led to the huge sell-offs the market has just suffered, with traders trying to save what profit they have left.

There’s another theory for the decline which relates to the congressional testimony made this morning by Jerome Powell, Federal Reserve’s Chair. Powell warned that Facebook’s Libra cryptocurrency cannot proceed forward unless the U.S based company addresses serious concerns.

It can also be recalled that when Facebook released Libra’s Whitepaper on June 18, 2019, what followed days later was a surge in Bitcoin’s price to $10,000. Analysts had predicted at the time that Facebook’s going forward with its intention was triggered the spike.

Now that Bitcoin is trying to recover, the crypto space is wondering what could be next. Alex Kruger, an Economist, and Trader opined that the crash today could mark the end to the decline in altcoins’ market against Bitcoin. It could also usher the altcoin season which has been long-awaited.