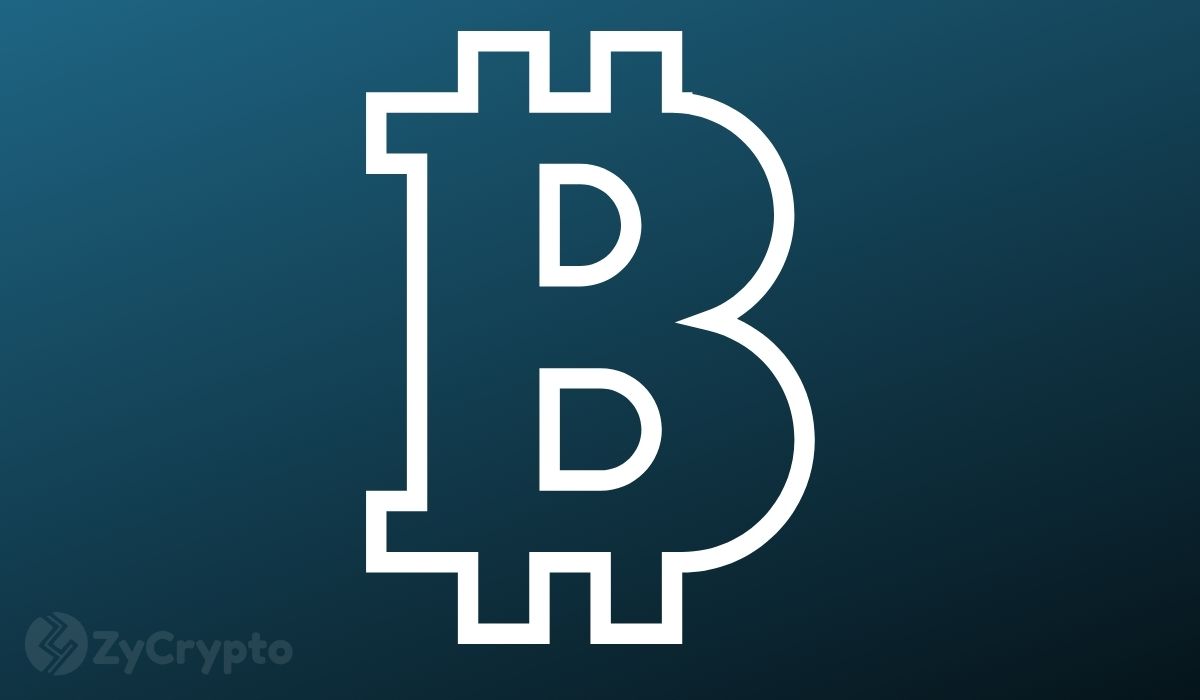 Despite a series of dramatic sell-offs, data by on-chain data analysis firm Santiment now shows that Bitcoin’s supply on exchanges has hit a multi-year low, dropping to just 10.87% compared to 13.9% about six months ago. The last time something like this happened was in December 2018, a scenario that preceded a sustained bull run, seeing the cryptocurrency gain over 200%.

This is also the opposite to what was witnessed in May and November last year when the number of addresses sending their coins to exchanges drastically increased, after which the price corrected by roughly 50%. The continued drop in coins on exchanges has historically proven pivotal to Bitcoin’s price as it reduces the risk of major sell-offs.

The number of active addresses on Tether’s network has also dropped significantly especially since mid-November, reaching a two-year low. In the past, less stablecoin transactions have coincided with cryptocurrencies rising.

Santiment has also shared a chart depicting negative Bitcoin average funding rates on exchanges. This has come in the wake of more traders shorting the asset after the price fell below $40,000. Typically, prices move in the opposite direction of these rates. When there is a large number of assets being sold, liquidations occur with key investors taking long positions as they hope to use the negative funding rates as a point of strength to propel prices higher.

This has been seen in the speed at which whales have been accumulating especially during market dips since Bitcoin’s price topped in November. For example, since December 23, addresses with 1,000 BTC or more have added a combined 220,000 BTC to their combined wallets which is the most rapid accumulation since September 2019. 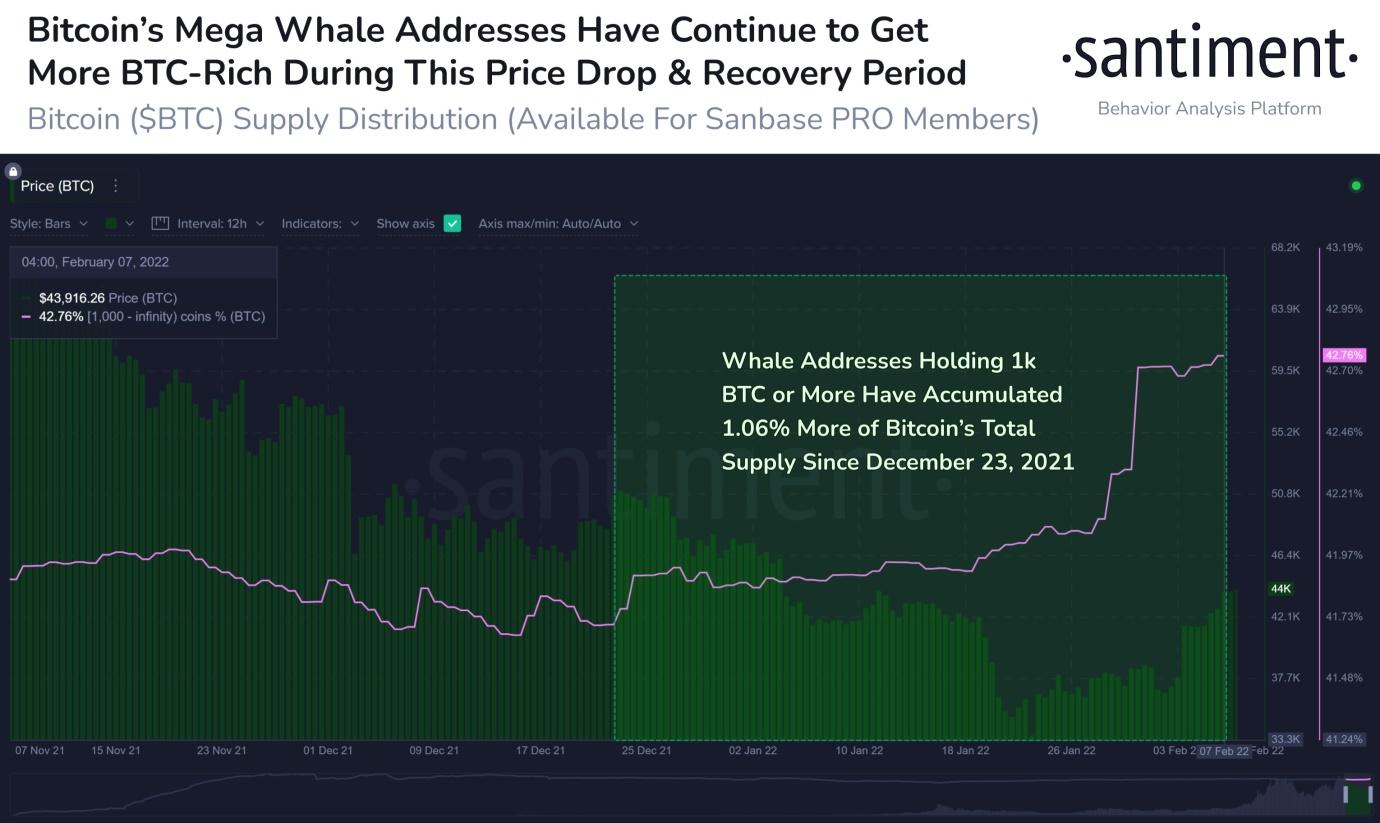 Moreover, trader sentiments for Bitcoin and Ethereum have been in the fear territory for the past two months, indicating that investors are too worried. This crowd mindset creates an opportunity for large key investors to buy and take their profits into the extreme greed territory as most investors believe that prices will surge forever.

A drop in Ethereum’s transaction fees to its lowest level since July 2021 has also been a pointer to incoming strength. Compared to sky-high fees of up to $34.92 per transaction in November last year, users are now able to pay just 11.3% ($3.84) of that cost per transaction. 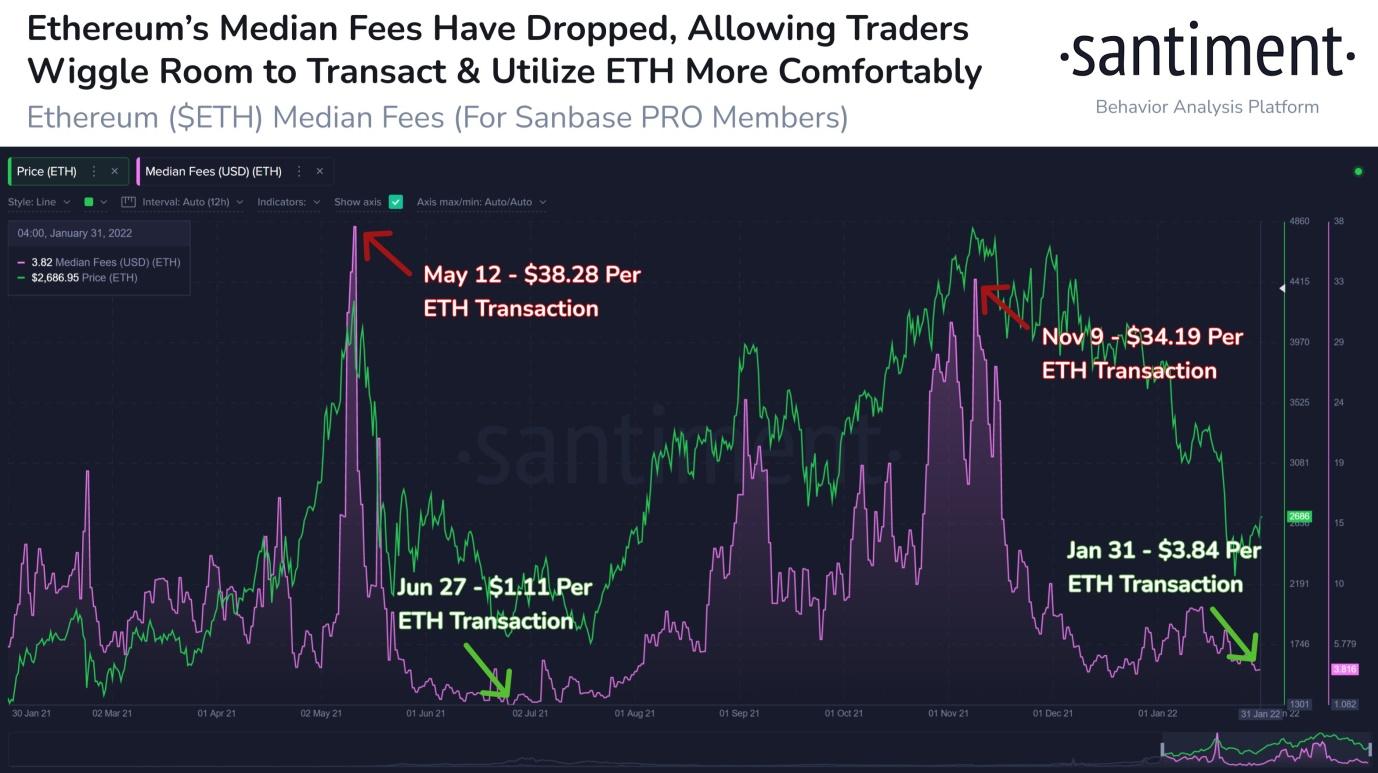