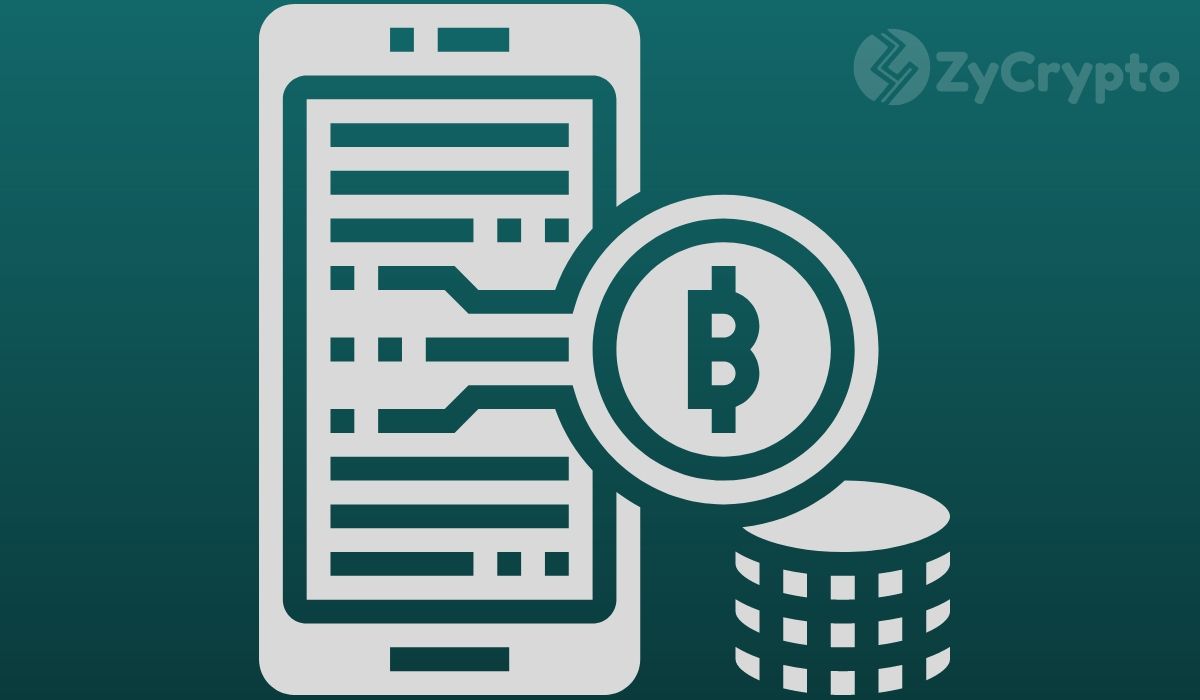 Cryptocurrency continues to trail through a bullish pathway in many African countries. Even with strict regulatory guidelines, Bitcoin has continued to defy the odds while raking in the numbers with an ever-increasing trading volume. This has been the case with Zimbabwe.

The leading Cryptocurrency has reportedly spiked by 18% above the market rate shortly after the Zimbabwean government ordered the closedown of the country’s largest digital payment application Ecocash.

The Zimbabwean based mobile money transfer application which controls 94% of the country’s mobile transfer was asked to put an end to all its trading activities after a written press statement from the government, where leading mobile-based transaction platforms like OneMoney, MyCash, TeleCash, and EcoCash were asked to quickly fold up.

In a follow-up statement, the Zimbabwean reserve bank reinforced the significance of the ban with specific policies guiding every form of transaction expected to be carried out going forward.

The government claims that the ban was implemented in a bid to revive the nation’s local Fiat currency; the Zimbabwean dollar, which has continued to collapse since the year began, with inflation rising by 750%.

Reports by Times also revealed that the stock exchange was ordered to put an end to all its trading activities even though investors have continued to gravitate towards the stock market as one of their safest investment platforms due to its promising performance.

Still, the ZWD struggles to catch up with the ever-changing Zimbabwean economy. In less than one year after its re-introduced to the market, the Zimdollar, which is the fifth local currency to be incepted has performed well below expectations, even after the government halted the domestic usage of other foreign currencies (USD, Japanese Yen, and the pound sterling).

Meanwhile, Ecocash had previously notified customers of its decisions to defy the ban a day before the reverse bank aligned with the government. The money transfer platform which serves over 10 million residents, most of which are unbanked, had urged its customers to ignore the ban and continue trading activities regardless.

Maintaining that its regulation was approved by the reserve bank of India, EcoCash explained the ban holds no water until the Reserve bank of Zimbabwe gives a direct order.

However, with the reserve bank taking a stand with the government, it is not clear when or if the platform along with its counterparts will continue to carry out activities.