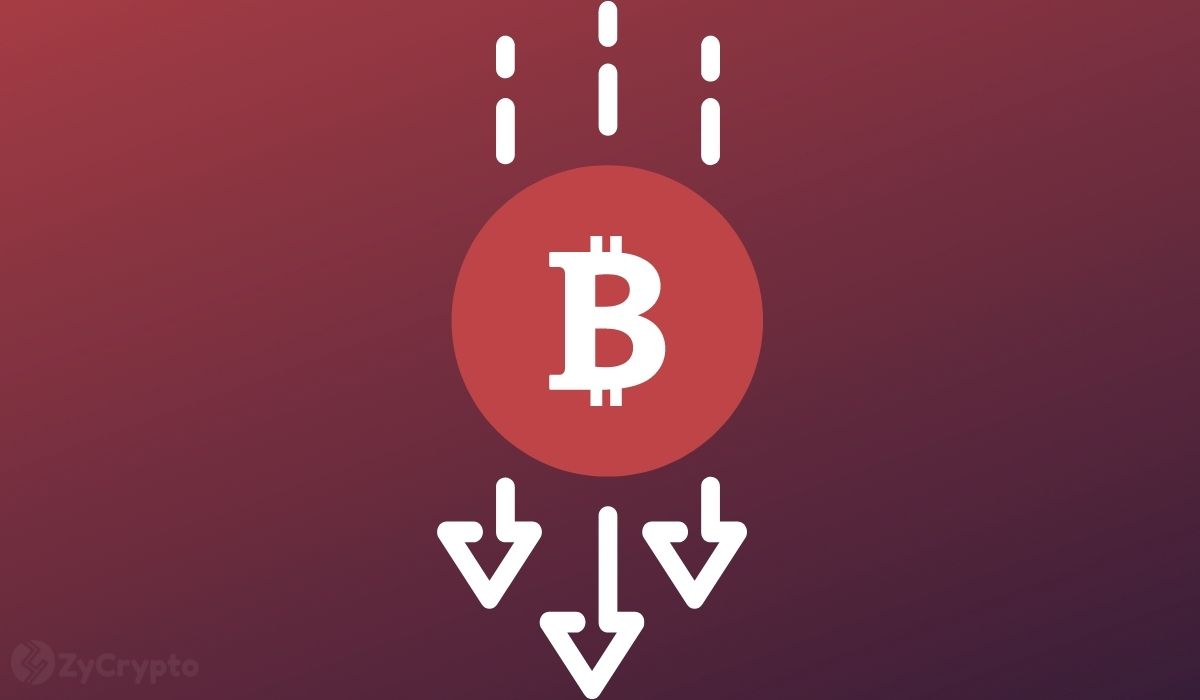 On Monday, Bitcoin continued to lead other cryptocurrencies in a sell-off after liquidity was shattered following United States equities markets closing on Good Friday to observe Easter onwards.

As of writing, Bitcoin is trading at $39,075 after crushing the $40,000 floor a few hours before Sunday close. This weakness has mirrored in virtually all cryptocurrencies with Ethereum trading at $2,917 after the price breached trendline support at $3,026. In total, the entire crypto market has conveyed $237 million in liquidations with 79,448 traders being caught up in the wreck in the past 24 hours according to Coinglass.

Monday’s drop further exacerbates a month-long descent that has seen almost all of March’s gains completely diminished. In the past six weeks, the total Market Cap of the crypto market has dropped from $2.16T to $1.812T — a 17.45% markdown.

The onslaught has been blamed on various macroeconomic events including the Fed whose hawkish sentiments have thrown market participants into turmoil. To others, the crypto market is a reflection of the ongoing nosedive by major stock indices.

That said, some still find it baffling that Bitcoin is shedding despite hopes that Luna Foundation Guard (LFG) and MicroStrategy’s momentous BTC purchases in the past two weeks will ramp up the price. Fundamentally, BTC whales seem to also be accumulating with huge stashes of the cryptocurrency being moved off of exchanges last week, with smaller addresses growing their positions significant during the downtrend.

According to Deribit Insights, the research firm of crypto exchange Deribit, liquidity has been a major consideration for making real-time investor decisions. While the firm had noted the massive BTC buys at $40,000, it warns that we could see short-term capitulation by price owing to this weekend’s illiquidity.

Kevin Svenson, a popular Bitcoin chartist is also warning of a short-term selloff. In a tweet on Saturday, he noted that the current Bitcoin psychology was mirroring a $6k drawdown. According to him, although Bitcoin is still bullish given that price has still managed to print high lows in the weekly timeframe, a break below the previous lower high is still imminent.

“Likely what would happen is that we will just get one final capitulation zone before recovering long term,” he wrote on Saturday before adding, “What this post actually means is, I’m preparing to Buy the Blood.” Today, he believes more factors are at play.

Cameron Fous, founder and head trader at Krypton, a crypto-analysis platform says that Bitcoin could drop further, hitting $36,000 if a classic range that he shares is anything to go by.

He too believes Bitcoin’s pullback is strongly tied to the US30 index movements which for now, is signaling a further descent.