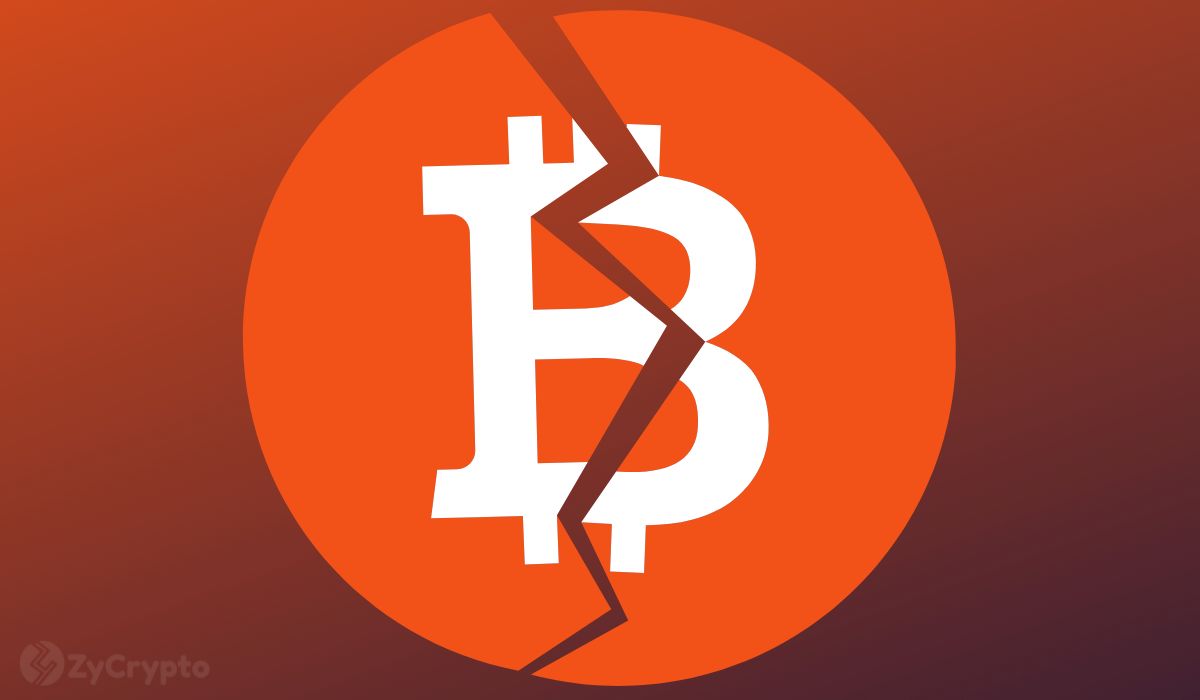 The price of bitcoin and other cryptocurrencies has gyrated in recent days as investors remain wary due to recession fears. A Monday mini-rally had BTC perched back above $20,000 but the bulls are steadily losing their grip.

The world’s largest cryptocurrency saw a brief dip under the $20,000 largely symbolic barrier as crypto faces a harsh winter.

Meanwhile, China’s state-owned media outlet, the Economic Daily, is warning investors that the ongoing meltdown could drive the price of bitcoin to zero.

The past few months have been chaotic for digital assets. Crypto firms Celsius, Babel Finance, and Three Arrows are inching closer to insolvency while others like Gemini and Coinbase have laid off some of their staff to cope with the difficult times.

In a renewed sell-off Wednesday, bitcoin shed 6.09% of its value over the past 24 hours to hover around $20,129, while Ethereum fell over 7%. The combined market cap of all cryptos currently stands at $912 billion, up 1.88% on the day. That’s noticeably a far cry from roughly 7 months ago when the crypto market cap topped $3 trillion.

According to the Economic Daily, the current bear market is bound to worsen. The Chinese Communist Party-owned outlet says the bellwether cryptocurrency has no intrinsic value and will ultimately become worthless as investors lose confidence and more sovereign states declare it illegal, the South China Morning Post reported.

The Beijing regime outlet also believes the crypto market is riddled with “manipulation and pseudo-technology concepts”. The latest warning reflects the Chinese government’s staunch anti-crypto stance against cryptocurrencies. The nation banned all bitcoin mining activities in May 2021, which led to miners migrating to other friendlier jurisdictions in droves.

The bitcoin mining prohibition, which once led to a 50% slump in the BTC network global hash rate, could not completely kill the mining industry in the nation. Surprisingly (or unsurprisingly, depending on whom you ask), China is back at the second spot after the U.S. in terms of contribution to the BTC mining network as underground mining operations flourish.