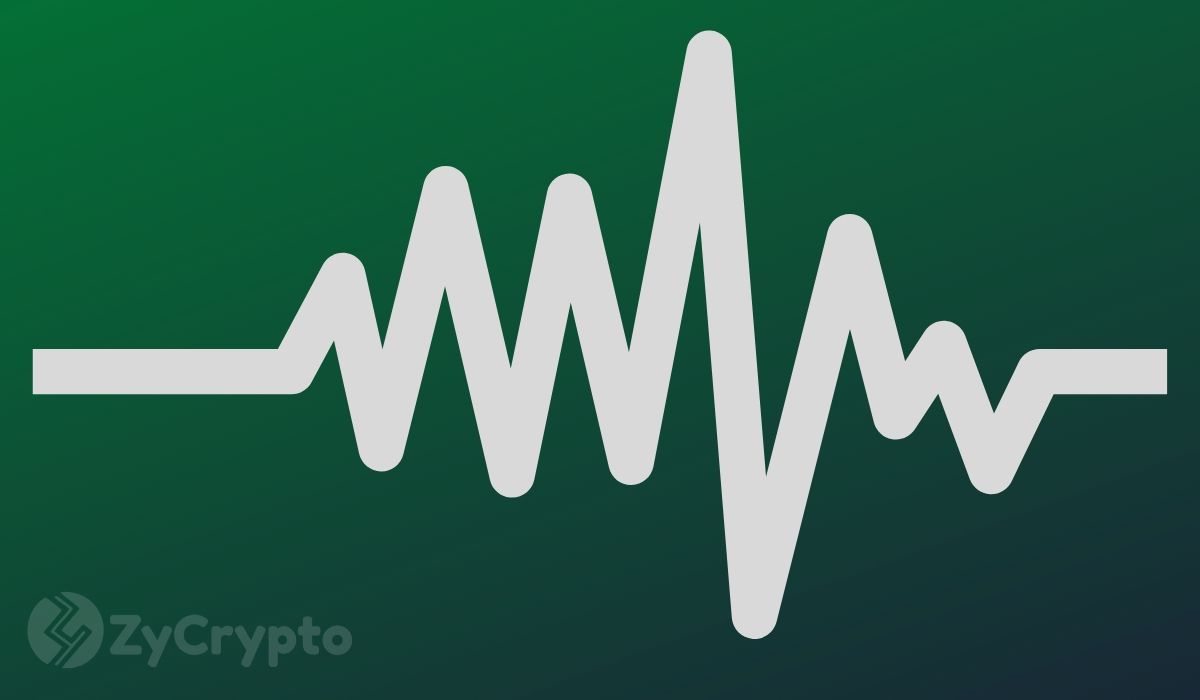 Bitcoin continued with its daily downtrend hitting new lows and has bounced off $8,455 yesterday. The daily RSI was getting dangerously close to the oversold zone and we might see the digital asset experience at least a relief bounce up to $9,000 before the bears can take over again.

For the last two days, Bitcoin has been trading sideways for the most part. BTC initially saw a significant bounce after hitting $8,555 and went on to confirm an hourly uptrend that didn’t last too long and was lost today.

The 4-hour possible uptrend reversal was also lost after hitting $8,975 and breaking below $8,555 a day later. The 4-hour RSI has been extremely over-extended for two days now and the current bullish reversal candlestick forming seems hopeful for the bulls. The 12-period EMA has been acting like a tough resistance here and the bulls would like to see a break above this resistance in order to feel comfortable.

Bitcoin Correlation to the Stock Market

Throughout 2020, the narrative about Bitcoin being a safe haven was heavily pushed. Initially, thanks to US-Iran tensions, the digital asset saw a significant price boost and eventually formed a daily uptrend.

The stock market has been heavily affected by the Coronavirus sentiment with the Dow Jones experiencing the worst 1-day drop in its history. On the other hand, Gold has also seen its biggest slide since 2013.

Bitcoin Still On Track of The Stock-to-Flow Model

According to the creator of the model, PlanB, Bitcoin is easily still on track of the S2F model which states the average price of Bitcoin between now and May is around $8,606.

Another analyst on Twitter pointed out the fact that Bitcoin always ‘touches’ the S2F model price a few weeks before the Halving.