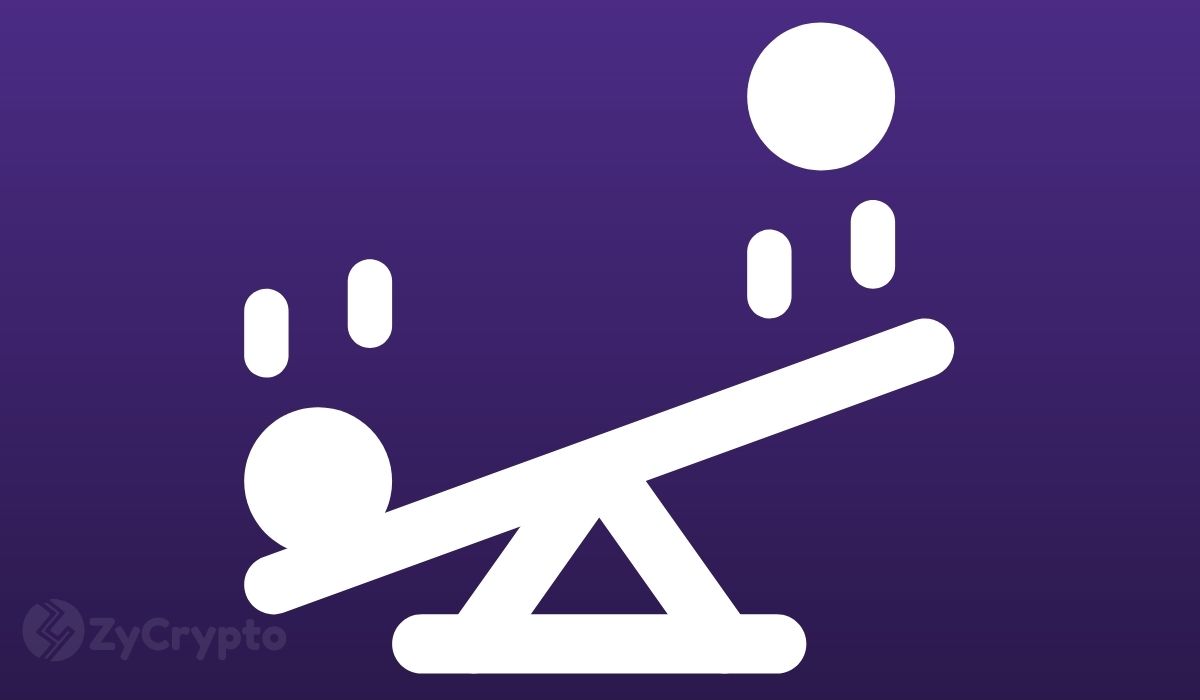 Bitcoin investors with the largest holdings in Bitcoin seem to have started making a comeback after they exited in the early signs of a crash in May, a report has shown.

According to Glassnode, a blockchain data and intelligence provider that generates innovative on-chain metrics and tools for digital asset stakeholders, the number of coins held by whale entities in addresses rose by over 80,000 to 4.216 million BTC on Friday, setting a new high compared to May.

(Whales are defined as entities with a balance of at least 1000 BTC. This number denotes the number of entities and not what has often been misunderstood as the number of addresses).

This number kept unchanged this week signaling preparation for a bullish rally. The number of whales’ inflow into active exchanges has also hit a three-week high of 1,922 thanks to institutional markets which have been accumulating Bitcoin in the last few months.

These wealthy investors play a very important role in igniting bull runs such as the one from $10,000 to nearly $65,000. Wealthy investors have combined power to make the market tumble as they sell their holdings such as the early May Correction where their Bitcoin stash had dropped by 8% to 4.17 million BTC.

There is about 461K Bitcoin accumulated in whale wallets in the current phase. These are new entrants who have purchased those Bitcoins between $33,000 and $40,000. This could be a quick run if we break above $40,000.

With more institutional and wealthy investors such as Square and MicroStrategy Inc. who have been increasing their BTC holdings and buying dips, coming into the space, Bitcoin prices as well as other cryptocurrencies are expected to stabilize. The Bitcoin chart shows balances on exchanges flattening out again after a large wave of inflows in May.