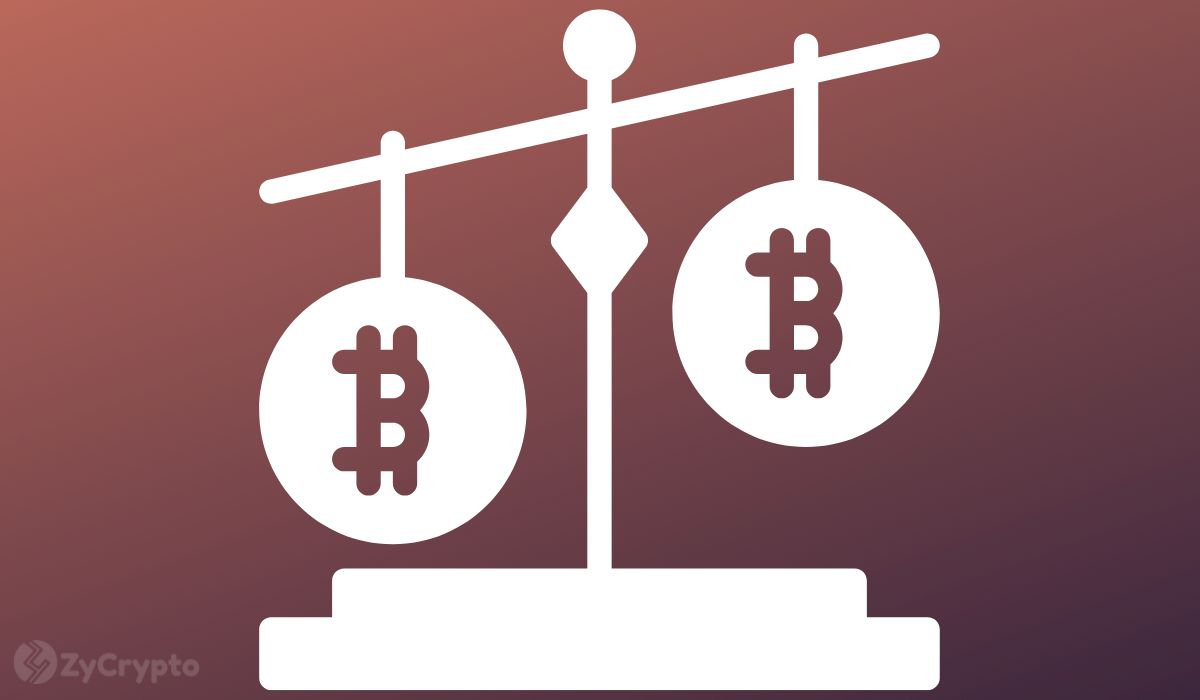 Bitcoin continued to trend range bound on Saturday, riling investors who had to contend with lacklustre price volatility in the past 14 months. At press time, the top cryptocurrency was trading at $16,966 after a 1.11% increase in the past 24 hours, according to CoinMarketCap data. Its biggest rival, Ethereum, also traded sluggishly at $1263- a level it has been toying at for the past two days.

Unlike the past year, where a clique of high net-worth investors like Tim Draper and Ark Invest CEO Cathie woods made extremely optimistic calls for Bitcoin, it has increasingly become harder for investors to predict where crypto prices may be going as 2023 unravels. However, some sceptics are convinced that Bitcoin will plunge lower before the curve can flatten out in the coming days.

For instance, Gareth Soloway, the chief market strategist of InTheMoneyStocks, believes there is more room for Bitcoin to the downside. Speaking to Kitco News earlier yesterday, the pundit who correctly predicted Bitcoin’s 2021 top, noted that Bitcoin could plunge to $9,000.

According to him, the Bitcoin chart was in the process of forming a “bear flag pattern” which, if validated, could see its price drop to the said level. He, however, stated that BTC was likely to see a minor rally in the near term.

“All we have to do is take out $17,000, and I actually think we are going to get a short-term rally to about $18,400. So actually, I’m very short-term bullish, but you can’t ignore the bigger pattern here, which is still bearish.”

Soloway’s predictions come even as the FTX debacle hammers the markets. In the past two months, firms linked to Sam Bankman-Fried’s crypto empire have been folding, crushing investors’ risk appetite. To Soloway, however, whereas “there is still some flushing to do”, there was no doubt that all this was getting closer to ending.

“We are also getting close to potential regulation, which I think will be a huge asset for bitcoin and crypto as that will be an avenue for big money to start dabbling in crypto again,” he went on.

Previously, Soloway has called for Bitcoin at $500,000 in the long term as clear regulations for the crypto sector are passed, and adoption picks up. Since tapping an all-time high of $68,789 in November 2021, Bitcoin’s price has fallen over 75%, making it the fourth largest wipe-out of all time in the asset’s history.