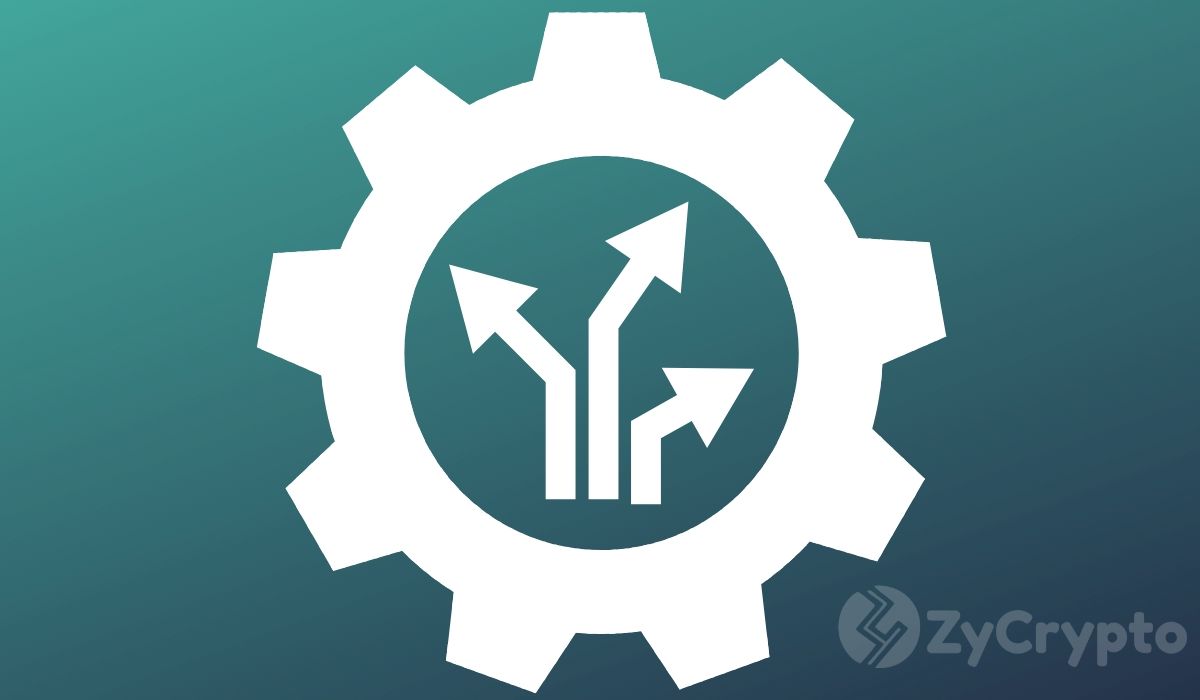 It seems that all odds are in bitcoin’s favor once again. The king of cryptocurrencies experienced an overnight surge to a new year-to-date high of around $9,610 while the Shanghai Composite Index plunged by 8.7 percent over fears of the rapidly spreading coronavirus. BTC has, however, pared all the gains to trade back at the $9,300 zone where it has been stalling for the past few days.

Regardless, an ultra-bullish indicator has flashed a long signal for the first time in almost a year, indicating that the dominant crypto-asset could soon go parabolic.

At press time, BTC is exchanging hands at $9,345.83 which is a notable rise from the lows of $9,200 seen last night. Still, analysts believe this slight upside move is a harbinger of an even bigger breakout in the near-term.

Crypto trader, analyst, and co-founder of Blockroot Josh Rager recently noted that Blockroots Alpha Trend has just printed a strong buy signal on bitcoin’s three-day chart. Rager explained that in the past, this signal has flashed on only two other occasions: in September 2016 before the December rally and in March 2019 before BTC raced to $13ks.

In other words, each time this signal has flashed long, a parabolic rally has ensued.

“I’m not too worried about it, I think we will see [a] pullback, that’s a given so it just depends on leverage, smart trading such as 2x to 3x won’t get anyone liquidated but many of these people are shooting for the moon.”

Not The Only Ultra Bullish Signal

Additionally, bitcoin is racing towards the wildly bullish weekly golden cross. A golden cross is seen when the daily 50 EMA crosses above the daily 200 EMA. The last time this happened was in April 2019 before the 220% jump that took BTC from $4ks to over $13,800.

Trader Anondran observed this, adding that BTC could hit $30,000 in the coming weeks should it replicate the same gigantic move seen in April after the imminent golden cross.

Considering that Blockroot’s Alpha Trend just printed a key bullish signal and that a golden cross is approaching, it is safe to say that another huge rally is well underway.