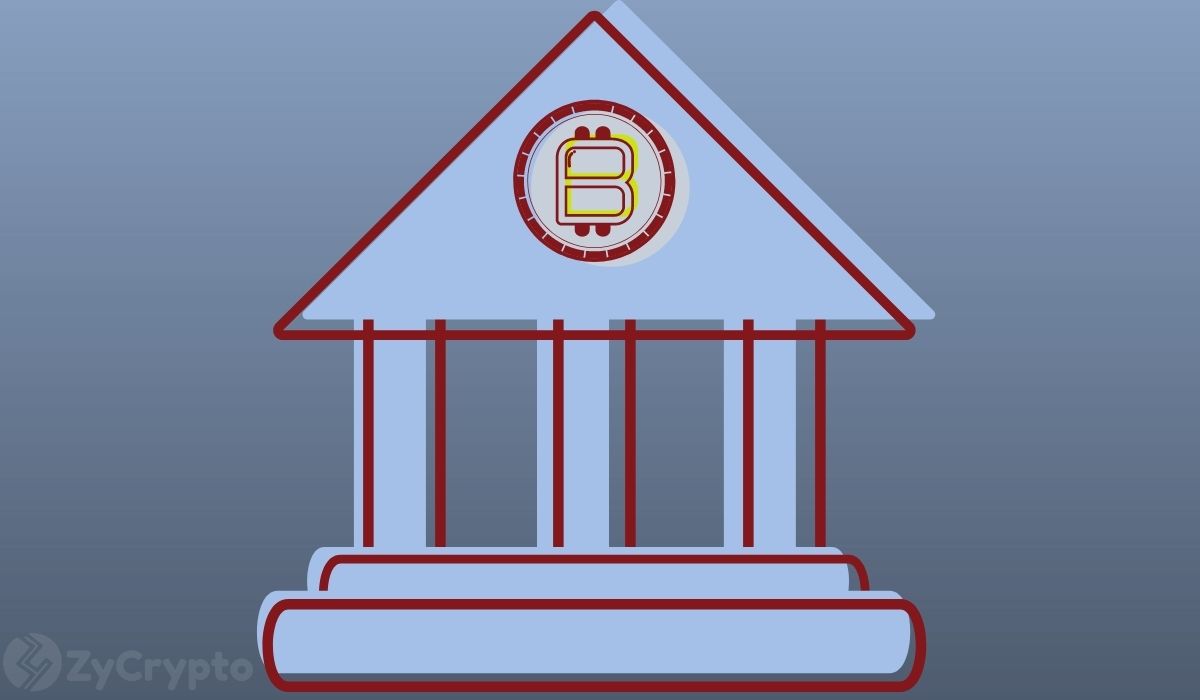 The year has been rosy for Bitcoin so far. The crypto surged to the highs of $48k before slumping back a bit to rest at around the $46k range.

Bitcoin Is Bigger Than 3 Banks Combined

By all accounts, big banks are already getting jittery over Bitcoin’s increasingly popular progression. The top coin has been resilient despite numerous attempts by banks and governments alike to block its journey to mainstream adoption.

Those efforts seem to have gone to waste as BTC cruises past the market value of some of the biggest banks in the world. As of publication, Bitcoin’s total market is approaching $900 billion, a figure higher than the combined market caps of Wells Fargo, JPMorgan Chase, and the Bank of America.