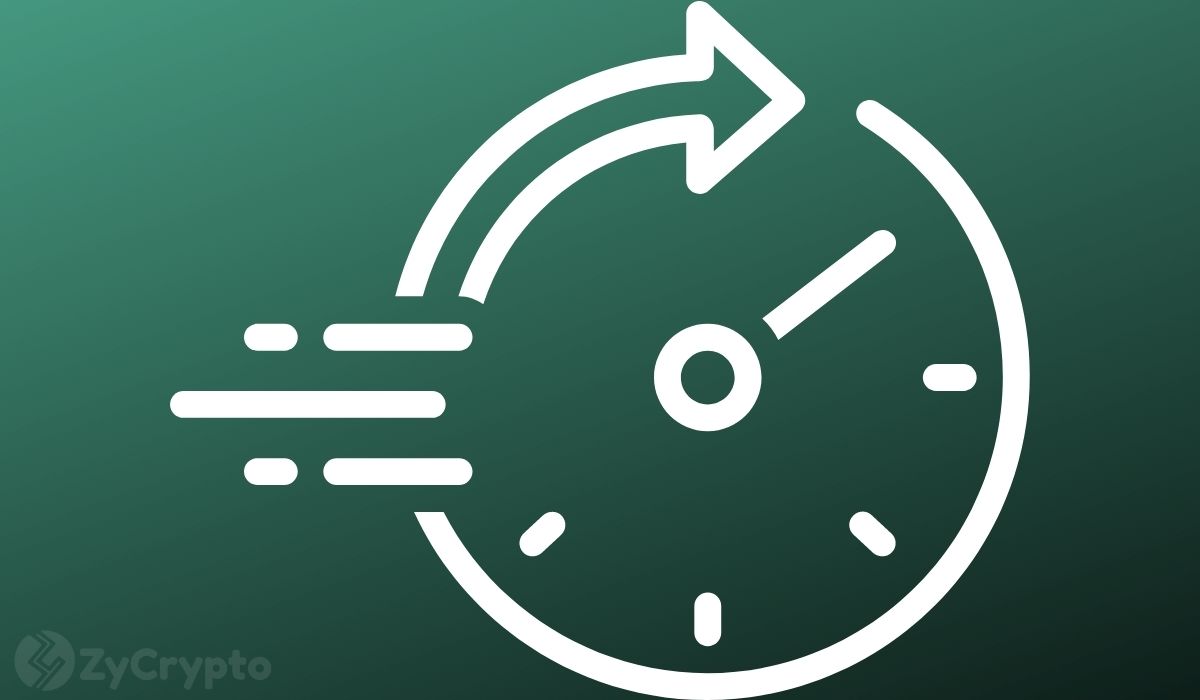 Galaxy Digital founder and CEO Mike Novogratz recently expressed his usual bullish bitcoin views. Appearing on CNBC’s Squawk Box, the billionaire investor explained why he believes bitcoin is on course to reaching gold parity in terms of market capitalization and even surpassing the yellow metal.

Novogratz Is Shocked At The Pace Of Bitcoin Adoption

The past year or so has seen a flurry of new investment into bitcoin. The tumult of another economic recession due to the coronavirus pandemic has fuelled interest in the flagship cryptocurrency. Essentially, there has been a record number of institutional investors and high-net-worth investors jumping on the BTC bandwagon.

MicroStrategy was the first highly publicized Wall Street company to invest in bitcoin. Since then, more mainstream giants including Square, MassMutual, Tesla, and others have subsequently unveiled huge U.S. dollar allocations of BTC.

During his interview, Novogratz noted that bitcoin adoption is happening at a faster pace than he envisioned. Indeed, he is shell-shocked at how fast people are moving into the crypto space.

As an early bitcoin investor who got into the dominant crypto while it was trading at mere triple digits, Novogratz is able to always see the forest from the trees. He, however, admitted that his $60K BTC target earlier this year was quite conservative. This forecast was contingent on bitcoin stealing roughly 10% of gold’s market cap.

Gold currently boasts a market share of close to $11 trillion while bitcoin has a market capitalization of $1.1 trillion. However, besides stealing gold’s shine as a safe haven, bitcoin has also performed better year-to-date compared to the bullion. In fact, according to market analyst Holger Zschaepitz, gold has had its worst start to the year since 1982. The metal is currently languishing below $1,700 while the bitcoin price edges towards $60,000.

The Galaxy Digital CEO is convinced that bitcoin’s attribute as digital gold gives it an edge on the yellow alloy, adding: “I do think bitcoin is on an inevitable path to having the same market cap and then a higher market cap as gold.”

Bitcoin’s value relative to that of the yellow metal has grown 2X over the last 3 months and basically eight-fold since October of last year. That said, the idea of bitcoin’s market value surpassing that of gold doesn’t sound too crazy.