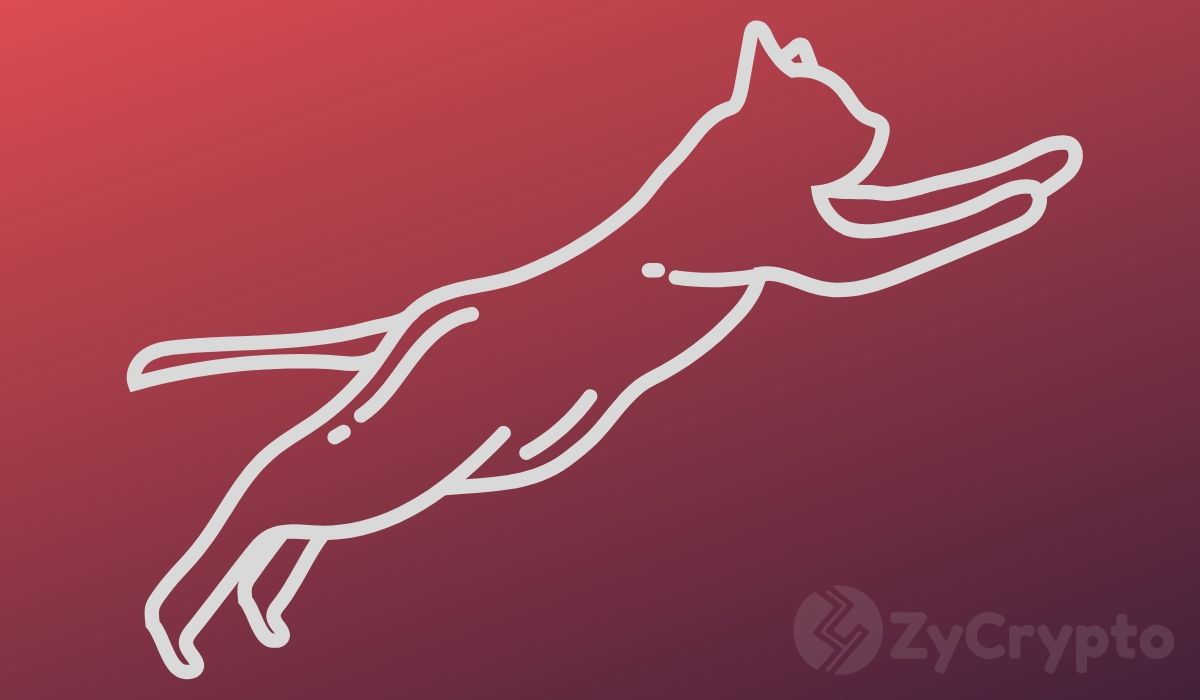 The Moving Average is one of the most popular technical indicators used by professional traders. It’s considered a strong buy signal when the 50-period MA and the 100-period MA cross to the upside. This pattern is known as a ‘golden cross’ and Bitcoin hasn’t seen one since 2016.

Similarly, we saw a bear cross back in February which was actually an amazing buy signal as Bitcoin experienced a huge bull run in the next few months. The MAs are now on the verge of a golden cross and unless Bitcoin crashes really hard, it will happen next week. Again, an overall pattern that is eerily similar to the one that happened back in 2016.

Is This Pattern Really that Important?

It seems that most analysts and traders agree that the golden cross is, in fact, a pretty strong buy signal, however, due to the volatile nature of the cryptocurrency market, everything has to be taken with a grain of salt.

Crypto Einstein, Bitcoin enthusiast, and analyst also pointed out the upcoming golden cross. It seems that the overall sentiment for Bitcoin is quite positive, whether it’s because of the golden cross or other indicators, most analysts agree that the long term of Bitcoin is looking quite good.

Big Chonis, crypto mentor and trader shared a different kind of chart for Bitcoin. According to his ‘orbital’ chart, Bitcoin has been moving from one orbital ring to the next and it’s close to another break above the current ring. Not everyone seems to agree with this last one though.

Clearly, the short term is still in favor of the bears although the bulls are trying to set an uptrend on the daily chart. It is also important to keep an eye on the current Bitcoin long positions. According to Bitfinex, long positions have seen a significant increase over the past few months and they are currently at a 10-month high. This could mean a ‘long squeeze’ is coming, something that could make Bitcoin drop below $6,000.

The bulls also need to break above the daily EMAs and the high of $7850 in order to confirm that daily uptrend. The RSI continues to be close to oversold again but it’s not something that will prevent a long squeeze.