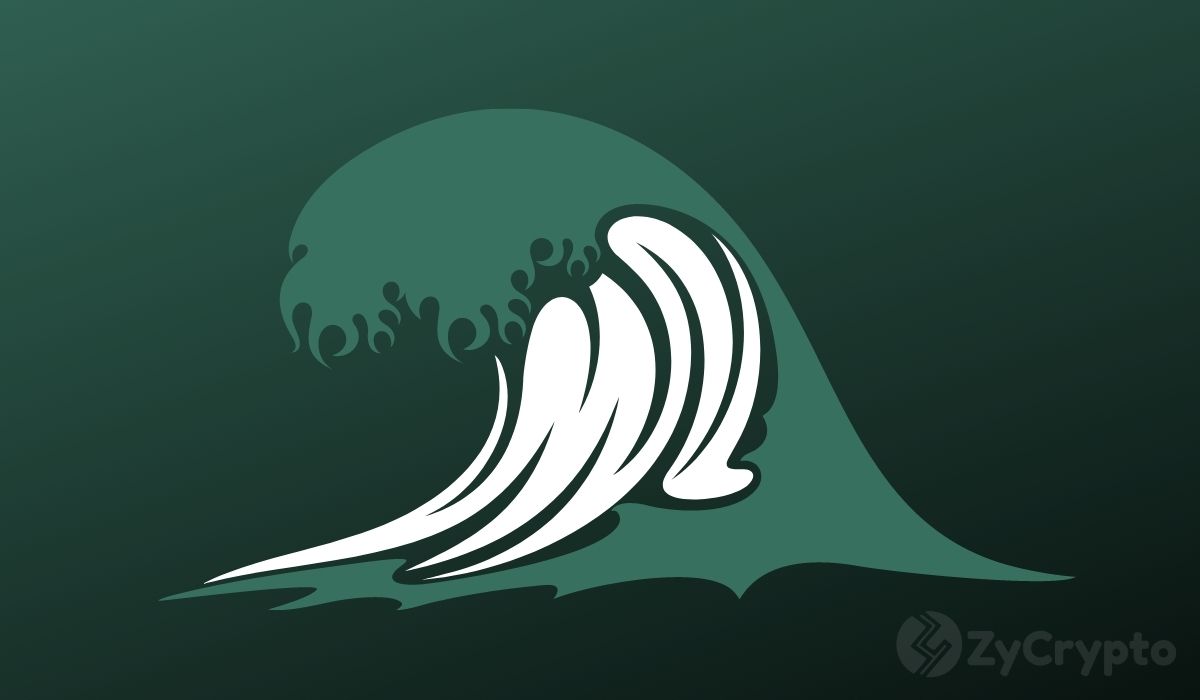 After a forgettable January, Bitcoin is surging ahead. By exceeding a technical benchmark, the asset has given a ray of hope for bulls.

After reaching lows of $33,000 in the last 30 days, Bitcoin made the valiant climb to $43,620. The new price is a leap of 5.09% in just under a day while the 7-day chart illustrates a steady gain of 14.34%. Aside from triggering ripples of excitement, the climb sets a new milestone for the asset as it crosses the 50-day average for the first time since 2022.

Before this record, the milestone stood at $42,956 which the asset crossed by building on the gains that began over the weekend. According to Vijay Ayyar, an executive at Luno, the asset is beginning to show signs of bullishness because “it has broken some key levels and a downward-trending line here over the past few days.” He believes that the next logical step for the asset is at $46,000 or $47,000.

Surpassing the 50-day moving average coincided with the slew of short liquidations at the start of the weekend that triggered the rally. Fundstrat’s Mark Newton believes that the streak could continue, sending prices above $51,000. Bitcoin’s form mirrors the stellar performance of the U.S jobs report that kept the unemployment rate at 4%.

Bitcoin’s market capitalization now stands at over just below the $1 trillion mark with ascending transaction volumes. The asset’s market dominance now sits at 41.7% above the sub 40% that it posted a couple of weeks ago. All in all, BTC is down 35% from the all-time high of $68,789 as enthusiasts remain hopeful that it can recapture the highs again.

The other side of the cryptocurrency markets was marked by impressive gains by digital assets. Bitcoin’s closest rival, Ethereum, recorded a boost of over 5% to break $3K again while BNB and ADA made 5.71% and 7.03% respectively.

XRP on the other hand has made a 22% leap despite the legal travails with the SEC while SOL, LUNA, and DOGE have all made similar gains. Perhaps, the biggest gainer during the rally is SHIB which managed to rack up over 50% of its gains in a matter of hours. The asset was buoyed by stellar partnerships over the weekend and innovation to widen its use cases by the team.