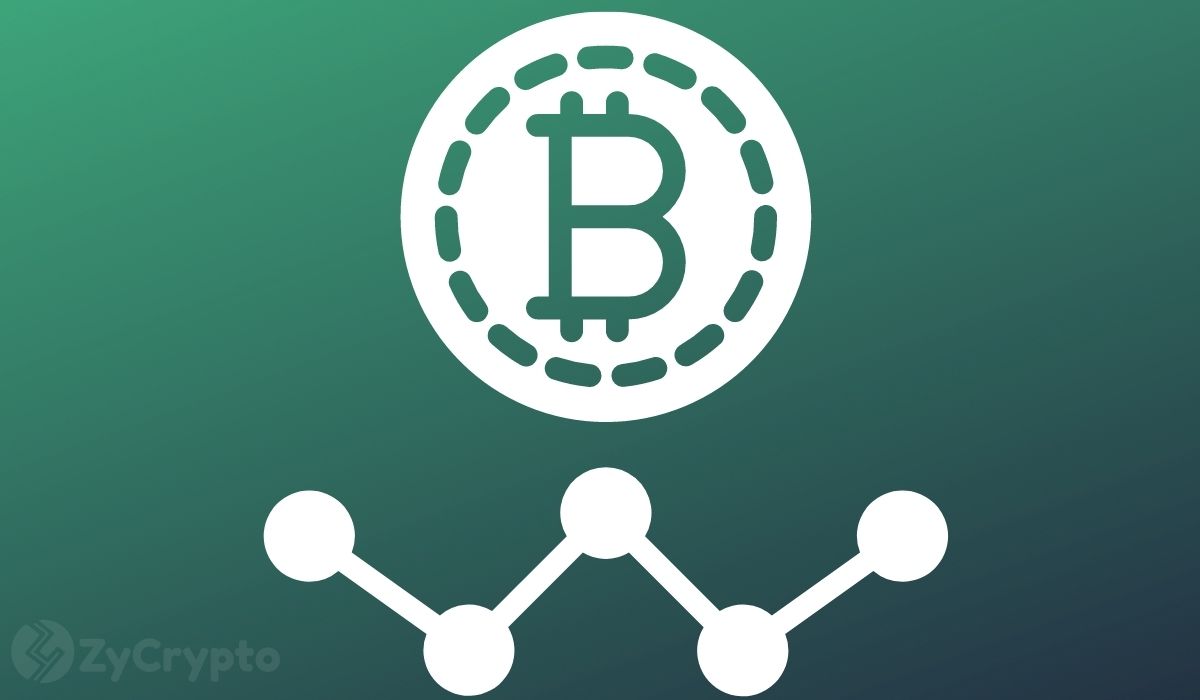 On Saturday, Bitcoin continued to trade above $17,000 albeit flatly, after recapturing that price mark in late November. At press time, the top cryptocurrency was trading around $17,160 after a 0.50% drop in the past 24 hours. Ethereum painted a similar picture, sliding 1.72% to $1,266 as of publication time, with altcoins such as XRP, Dogecoin and Cardano plunging less than 1.5%.

Bitcoin’s lacklustre moves come even as investors take a risk-off ahead of next week’s headline-worthy moments. On Dec 13, the U.S. House Financial Services Committee is expected to hold its first hearing on the FTX collapse before the Senate Banking Committee hearing the following day. This is after Sam Bankman-Fried, the former CEO of FTX, agreed to testify before the panel on Friday following the subpoena threat. The probe, which is expected to last for weeks, is likely to have an effect on crypto prices in the long term due to their regulatory nature.

Investors are also interested in how the Federal Reserve’s Federal Open Market Committee (FOMC) meeting on Dec. 14 will spin out. Although markets seem to have already priced in a 50-basis point rate hike following last month’s “pivot” comments by FED chair Jeremy Powell, investors are worried that a recession in 2023 is inevitable due to the bank’s previous misdoings.

On Friday, Tesla CEO Elon Musk said, “if the Fed raises rates again next week, the recession will be greatly amplified.” Replying to Musk, Sven Henrich, founder of Northman Trader, noted that next week’s rate hike will cement a recession, spelling even more chaos for markets.

Major banks and financial firms have also pivoted towards the likelihood of a long-drawn recession next year. According to a Citi Global Wealth Investments report, the U.S. will likely face a “mild” recession next year, leading to the loss of an estimated 2 million jobs.

“We believe that the Fed’s rate hikes and shrinking bond portfolio have been stringent enough to cause an economic contraction within 2023,” the firm said in its latest wealth outlook report. “And if the Fed does not pause rate hikes until it sees the contraction, a deeper recession may ensue.”

Clifford Bennet, the chief economist at ACY securities, noted that markets could plunge roughly 20% in the first half of 2023 during the recession. He felt that the US Fed should slow the pace at which it raises interest rates with a moderate CPI print. According to him, in the long term, this would weaken the dollar, in turn having a positive effect on the prices of assets and commodities priced in US dollars, such as bitcoin and other cryptocurrencies.