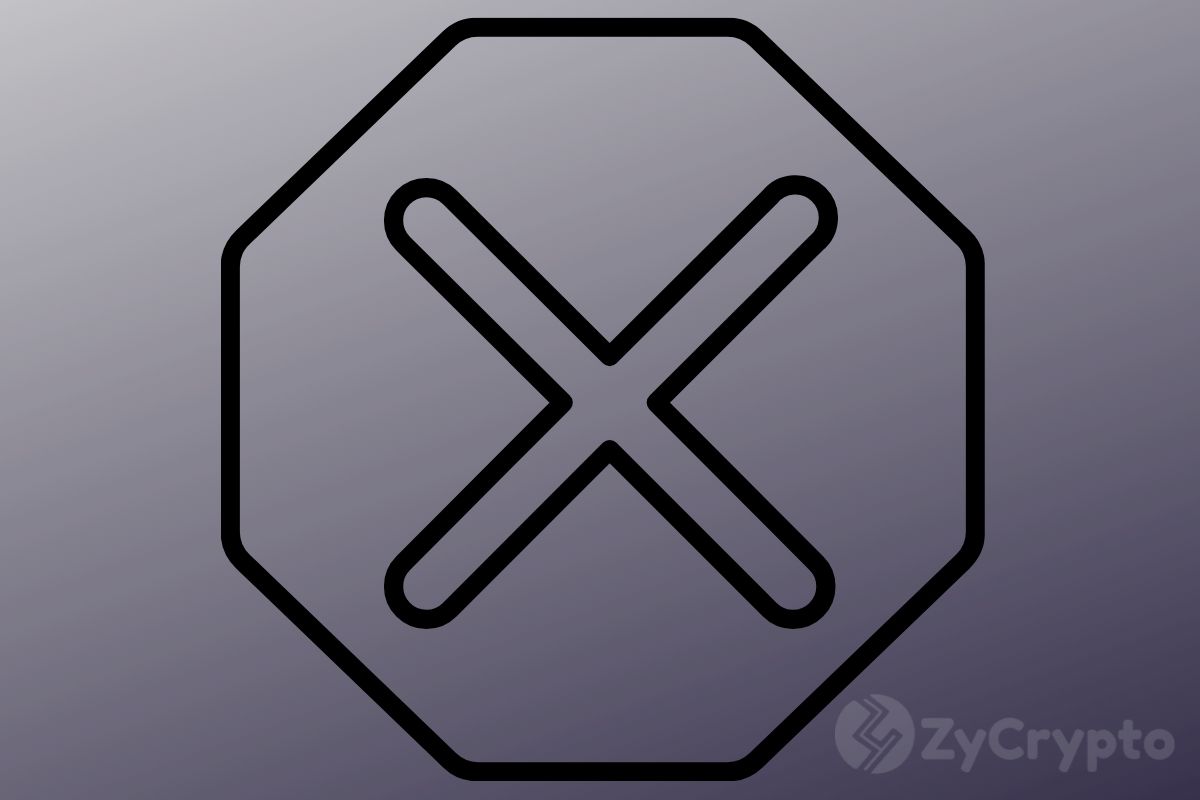 As time passes by, each second is proving that bitcoin is coming close to being that global currency it’s designed to be. The general belief has been that bitcoin is a medium of exchange for illegal items or hiding criminal acts.

Reports over time show that bitcoin is being used for most legal things. More importantly, categories of countries that use bitcoin the most include countries where cryptocurrencies are banned and countries with dwindling economies.

After closely monitoring bitcoin for 33 months, since 2017, the data showed that a total of 1.6 million BTCs had been traded over the said period. The study had only focused on transactions on one of the leading peer-to-peer cryptocurrency exchanges, LocalBitcoins.

The report also shows that the United States and China are among the top 10 countries in which bitcoin is somewhat restricted. In the USA, though cryptocurrencies are legal, it’s seen as property. However, in China, the government restricts its citizens from using bitcoin. The record shows that these countries have transacted 282K and 208K BTCs, respectively.

Another noteworthy country would be Venezuela. The country is facing some hard times as its economy continues to fall. Its local currency (the Bolivar) continues to fall against the US Dollar. Because of this, citizens are said to be finding alternatives – a better store of value. This has accounted for the 99K BTCs being exchanged by its locals during the analyzed period.

What’s Bitcoin Then Used For?

If these number of bitcoins are being exchanged, it’ll be interesting to know for what purpose.

Some countries buy, hold, and trade bitcoin because it’s a property. Something they buy, it appreciates, and they make profits from overtime. US citizens, for instance, would see bitcoin in this light.

Bitcoin is also used as a store of value, to preserve wealth in a lousy economy. For example, in Venezuela, citizens would keep bitcoins because it appreciates when compared to storing wealth in local currencies.