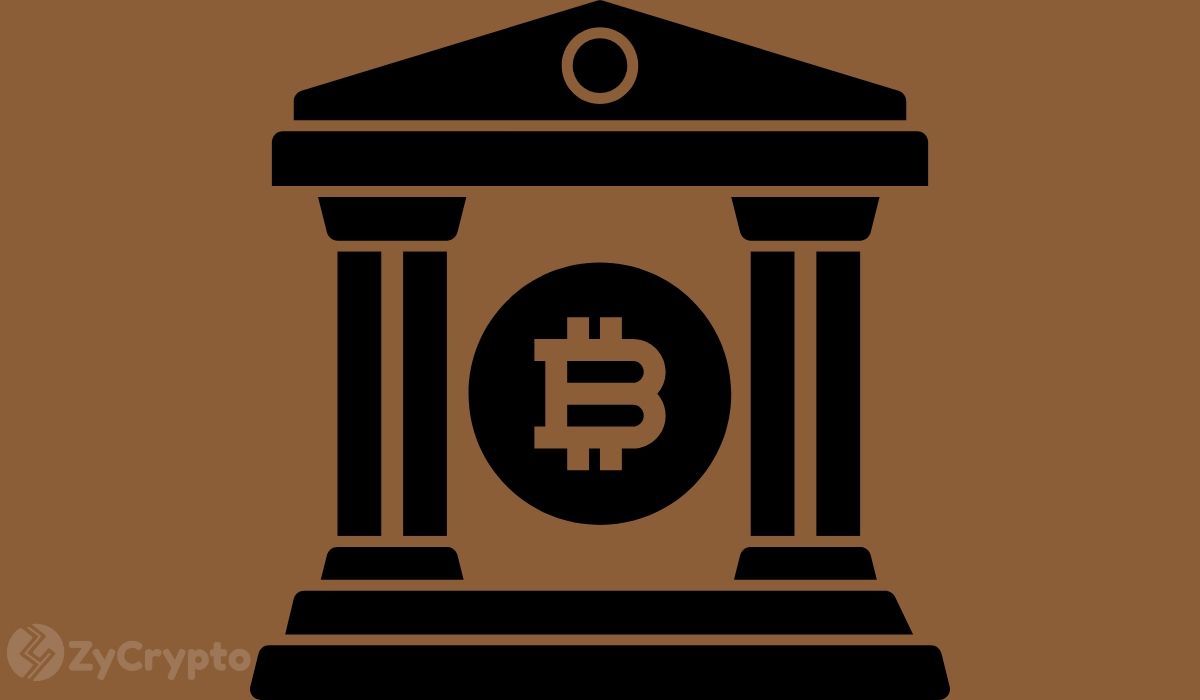 The cryptocurrency industry’s growth has drawn a lot of attention, especially in 2021. Commentators in government at the international and national levels have had to express their stance on the industry and in particular, Bitcoin – which is the largest cryptocurrency by market valuation as well as the pioneer cryptocurrency.

One such commentator, the International Monetary Fund (IMF), has recapitulated its previous criticism of Bitcoin adoption as legal tender by any of its member countries.

In a recent statement, the global organization with over 190 member countries stated that it saw making crypto assets, like Bitcoin, equal to national currency as an “inadvisable shortcut” as the asset comes with significant risks. The tweet also points to a blog post on their website written in July by two directors of the organization, Tobias Adrian and Rhoda Weeks-Brown titled “Cryptoassets as National Currency? A Step Too Far.”

In the article, the IMF while acknowledging the advantages of digital currencies’ underlying technologies emphasized that the risks of adopting digital assets as legal tender far outweigh the benefits.

“Some countries may be tempted by a shortcut: adopting crypto assets as national currencies. Many are indeed secure, easy to access, and cheap to transact. We believe, however, that in most cases risks and costs outweigh potential benefits,” the article reads.

Furthermore, the IMF highlighted the possible effects of the adoption of cryptocurrency by a country to include macroeconomic instability, reductions in government revenues, uncertainty exchange rate in the international market, legal issues, and a weak monetary policy.

They warned that domestic prices of goods and services could become highly unstable, financial integrity and compliance could also suffer, and added that banks and other financial institutions could be exposed to the high volatility in the cryptocurrency market.

Notably, the blog post was shortly after El Salvador, a member country of the IMF, voted to make Bitcoin legal tender in June. El Salvador is set to begin implementing the Bitcoin Law in September hence the IMF reminder of its stance.

However, the reminder has been responded to by crypto-proponents and supporters of El Salvador’s move. One proponent, Lina Seiche, the managing director of BTC Times, stated that the IMF probably fears that Bitcoin could disrupt it.

Dan Tapiero, founder and CEO of 10T Holdings and a crypto investor shares a similar sentiment that Bitcoin would cause the IMF to be obsolete in the next 10 years.

On-chain analyst and developer of the Bitcoin stock to flow (S2F) model, PlanB also chimed in saying that where the risk lies for economies was in fiat systems and its accompanied limitless debasement. The analyst acknowledges that while Bitcoin was not without risk, its adoption as legal tender was comparable to having a gold standard.

“Privately issued crypto-assets like Bitcoin come with substantial risks. Making bitcoin national currency is equivalent to national currency backed by gold, like the U.S. dollar before 1971. Current fiat dollar and limitless debasement is an inadvisable shortcut and a much higher risk,” he said.

Other countries have been watching to see the effect it would have on the economy of El Salvador. Should the expected result of reduced remittance cost materialize for the Central American country, other countries could ignore the IMFs warnings and move to replicate El Salvador. This would ultimately result in increased adoption of Bitcoin and further growth of the cryptocurrency industry.