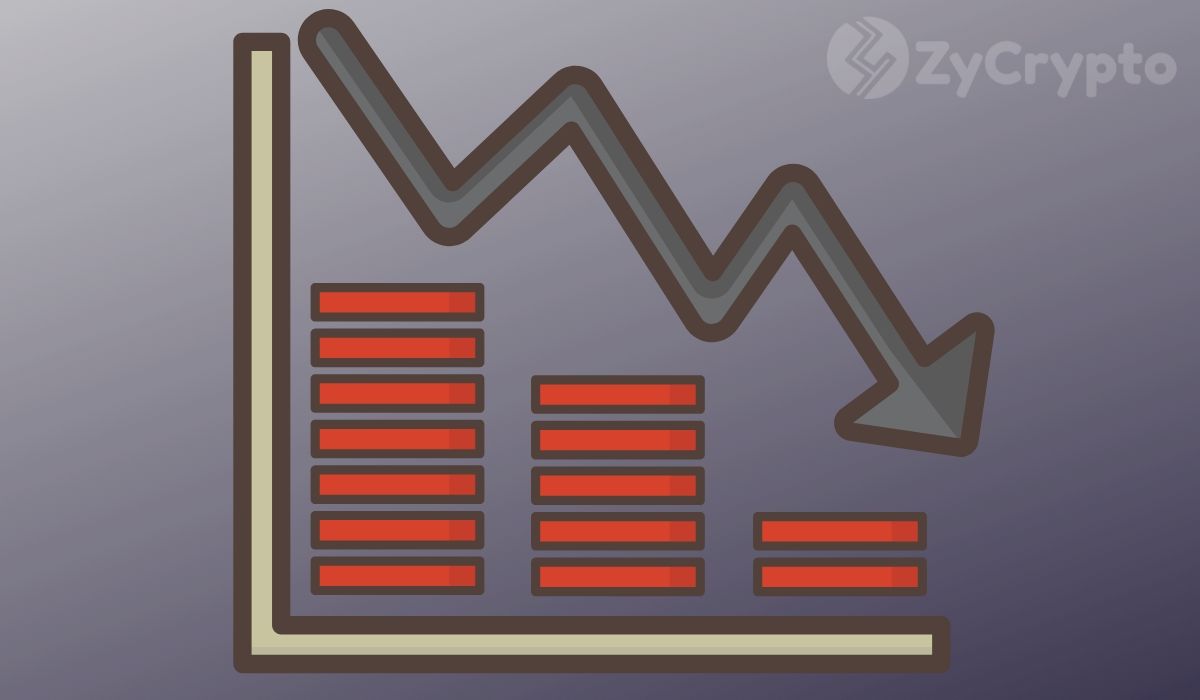 The daily uptrend has recently changed for Bitcoin after the bulls were not able to defend the $9,000 level. The bulls also lost both EMAs which are on the verge of a bear cross. The closest support level is now set at $8,567, a level that the bears are currently trying to break.

According to Bloomberg markets, technical indicators suggest that Bitcoin could face further headwinds in the near future.

The tweet has faced a lot of criticism from crypto twitter users stating that it’s just a clickbait article while others are mocking the tweet saying that it is actually a good buy signal. The article itself says that the 50 and 200-day moving averages are closer to each other and that a drop below the 200-day MA could be a good signal to sell.

Bitcoin has been weaker for the past week, however, the bears are lacking a lot of volumes and they are seeing no significant continuation even though Bitcoin is trading below $9000. These are all indicators that the bears are not really that strong right now.

In fact, Bitcoin has already lost the 200 MA on the 4-hour time frame and closed 2 times below it, however, the bears again saw no continuation or follow through. Bitcoin is currently in a daily falling wedge, a bullish pattern. If the bears are able to break below it, we could see a re-test of the daily 200 MA but they would still need to do it accompanied by enough volume to consider it a strong move.

Now, looking at longer time frames like the weekly chart, we can see the bulls losing control of both EMAs, however, the volume is again declining for the bears. The bulls still have some momentum on this chart as they are looking to set a higher low compared to $7,300.

Zooming out even further, the monthly chart is in favor of the bulls which again, are enjoying the highest trading volumes. The bulls are trying to confirm a higher low at $7300 and are seeking the continuation and a break of the recent year to date high at $13,970.

Do you think the Bitcoin bottom is in or are we going to see Bitcoin fighting for the $8000 level?