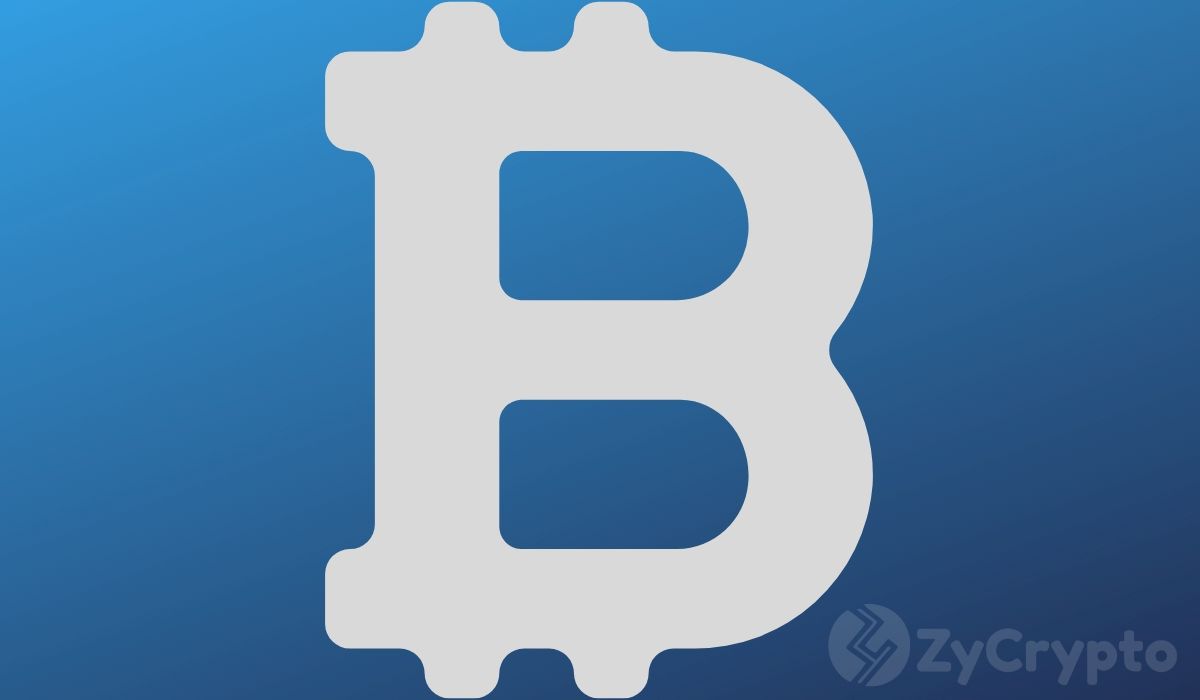 The cryptocurrency space has been excited following the market’s 2020 bullish opening. While the number one cryptocurrency still retains the potential to rise higher according to analysts, the community has gone further to ask what happens after the Bitcoin halving that is coming in May. ‘Is the Bitcoin halving priced in or not’ is the major question being asked at the moment.

Though not trying to provide an answer to the above question, Binance CEO Changpeng “CZ” Zhao beckoned those asking these questions to check historical charts on Bitcoin halving. The coming halving in May will be the third since Bitcoin came into existence. The first was in November 2012 while the second was in July 2016.

According to the Bitcoin market charts posted by CZ, the two previous halvings have one thing in common – a price surge following the halvings. Bitcoin has reached price peaks a year after each of the events. Interestingly, Bitcoin experienced a price dip in each of the years preceding the halving events. Could that year be 2019 for the May halving?

Although the percentage price increase following the halving has not increased as shown by the figures, the price itself has gone significantly higher. While the first peak in December 2013 was just a little above $1,000, 2017 saw Bitcoin rise to nearly $20,000 in December of the year, making it the highest price peak ever.

For 2020 halving, CZ doesn’t want to draw a conclusion or give any investment advice based on historical figures, as past performance doesn’t guarantee future results. However, what if Bitcoin repeats historical patterns? This could mean that the asset will grow roughly 20 times like what happened between the first halving in 2013 and the second in 2017.

If this happens, then 2020 will be a greater year for Bitcoin than it already is. As the halving approaches, many analysts see Bitcoin’s price doing better but it’s not guaranteed that this will continue after the halving.

Right now, the digital asset is trading at $9,015 according to data from CoinGecko after dropping below $10,000 a few days ago. How low it will plunge if it eventually loses the $9k support level isn’t known, but what do you deem? Is Bitcoin halving already priced in, or Bitcoin is going higher after May?