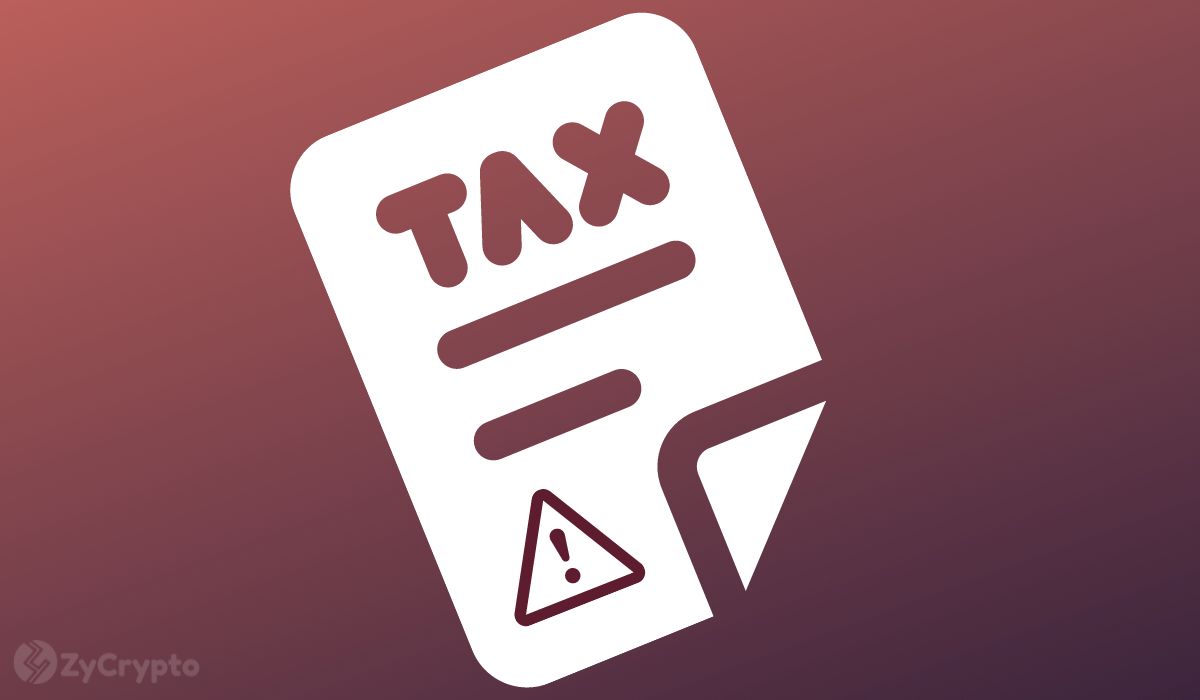 Washington D.C. Attorney General Karl Racine is suing business intelligence firm MicroStrategy and its founder, Michael Saylor, for evading taxes for the over ten years that he has lived in the district.

One of bitcoin’s biggest proponents and investors has found himself in legal hot water.

Karl Racine, the Attorney General for the District of Columbia in the U.S., announced Wednesday that he is pressing charges against Michael Saylor and his company MicroStrategy over alleged tax fraud.

The Attorney General claims Saylor has never paid any income taxes in DC in the more than ten years he has lived there. MicroStrategy, the public company with the most significant bitcoin treasury, has supposedly helped Saylor dodge the taxes “he legally owes on hundreds of millions of dollars he’s earned while living in DC.”

Racine’s office accuses Saylor of employing an “elaborate scheme” to avoid paying more than $25 million in taxes from 2014 to 2020, a press release reads. Saylor claimed to be a Florida or Virginia resident, but he was in fact living in DC for at least 183 days per year — which is the minimum limit to be a statutory resident. Racine believes MicroStrategy conspired to facilitate the scheme, including filing erroneous W-2s with the tech billionaire’s Florida address listed instead of his DC home.

Between the unpaid taxes and fines, the D.C attorney general’s office estimates that Saylor and MicroStrategy could cough up more than $100 million.

Notably, this marks the first lawsuit that the Attorney General is filing under Washington’s recently-amended False Claims Act, which encourages whistleblowers to report tax evaders.

“With this lawsuit, we’re putting residents and employers on notice that if you enjoy all the benefits of living in our great city while refusing to pay your fair share in taxes, we will hold you accountable,” Racine said in a follow-up tweet.

This is not MicroStrategy and Saylor’s first run-in with the law. In 2000, the U.S Securities and Exchange Commission (SEC) levelled fraud charges against the firm for doctoring financial records for two years.

Saylor recently stepped down as CEO of MicroStrategy but remained chairman of the board of directors to focus on the company’s bitcoin acquisition strategies. Former MicroStrategy president Phong Le replaced Saylor as CEO.