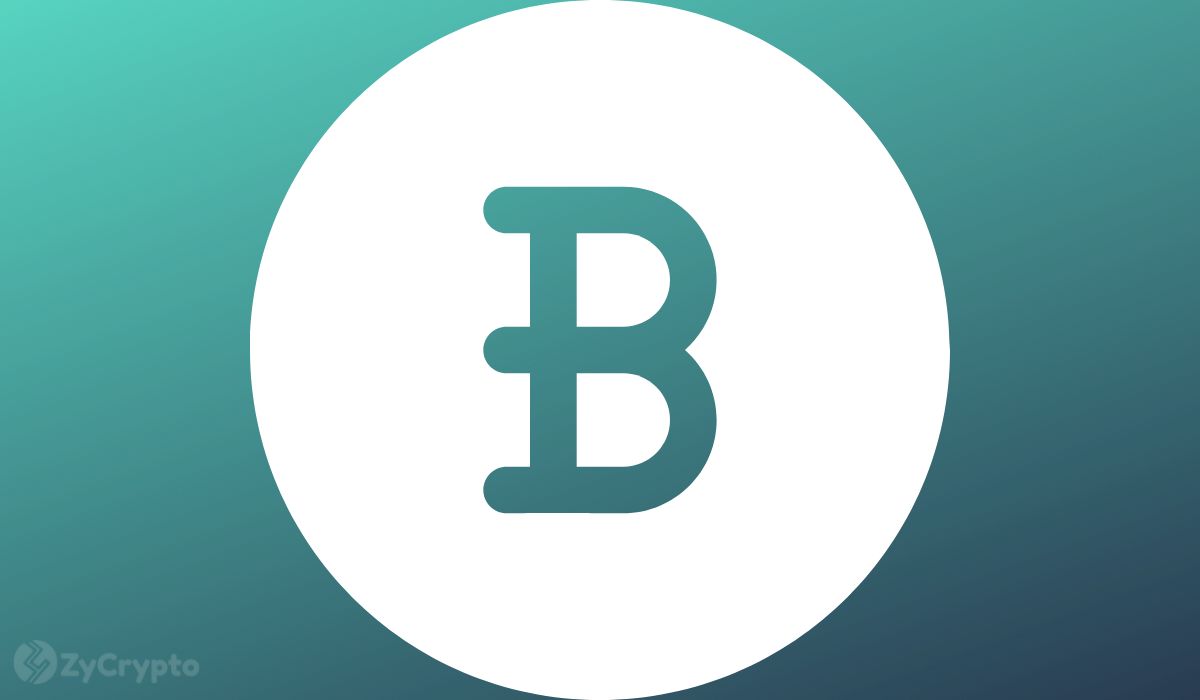 The Bitcoin (BTC) market is witnessing a deficiency of institutional investors’ interest of late despite the price slash arising from the drop and several “buy the dip” narratives pumped into the scene.

Institutional investors are crucial determinants of market movements; consequently, a decline in their interest indicates a bearish metric for the markets.

The Coinbase Premium Index does not show encouraging metrics

CryptoQuant author Mac D disclosed the perturbing metric Wednesday in a recent analysis. Mac D highlighted pointers from the Bitcoin Coinbase Premium Index as one of the major decisive factors of his analysis.

With the last value of 0.024 as of press time, the Coinbase Premium Index shows slightly positive numbers. Notwithstanding, the chart from the index indicates that there hasn’t been substantial attention flowing into BTC from institutional investors.

This perceived sense of insufficiency arises especially when current metrics are compared to levels witnessed in June when the Bitcoin market was facing one of its worst phases yet in the present cycle. Although there has been an uptick in values, it isn’t significant enough to indicate strong buying sentiments.

“If prices rise before the FOMC announcement in November, it’s likely to lose its momentum upward”

Additionally, with the last value of 27M, the Bitcoin Fund Volume Index relays some inauspicious indications for the asset. The Fund Volume has seen a steady decline since the beginning of the year and is currently at its lowest point this year.

For context, the index had values around 200M to 300M in January and 56M to 260M in June. The fund index represents the trading volume of an asset and is generally indicative of the measure of interest in it.

These two metrics indicate that some of the major determinants of BTC movements – U.S. institutional investors – have not flooded the market yet. Mac D asserted that a major price uptick for BTC would be difficult to envisage due to this shortage of institutional interest.

“If prices rose without buying by Institutional investors before the FOMC rate announcement in November, it is likely to lose its upward momentum and dump it,” Mac D concluded. He further advised investors not to be carried away by minor relief rallies when there has not been a good inflow of institutional investors.

As of press time, BTC has faced another correction from the $20k zone, which now changes hands around $19,237. Since conquering the $19k level, the asset has struggled to solidify its position above $20k but has faced a rejection each time. Sealing its authority over $20k could just be what BTC needs to stage another relief rally this October.