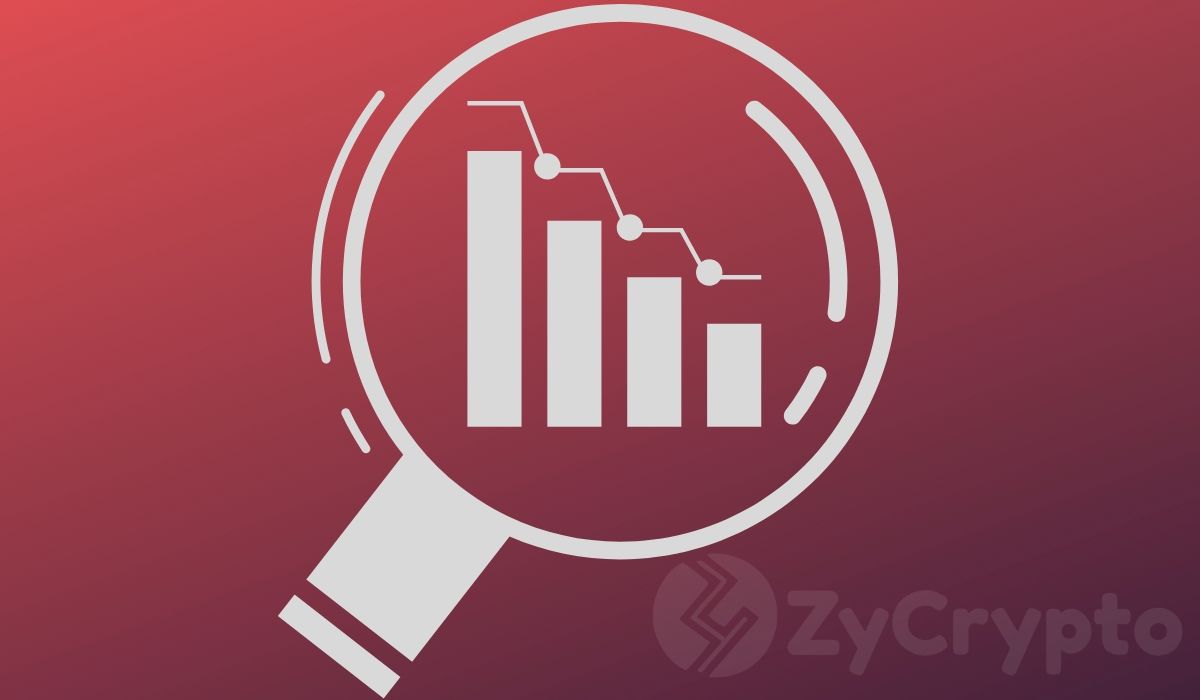 The cryptocurrency market has not been very eventful, especially for the number one cryptocurrency Bitcoin. It crashed last week in a rather dramatic manner, going as low as $7,500 before returning to the $8,000 range where it has been since then. While some people may be expecting an upside movement from here, cryptocurrency trader and analyst Josh Rager thinks differently.

He asserted that BTC can potentially go as low as $6,300 to $6.600 where there is major interest. This according to him is how low BTC can go in this crash until recovery.

A Break Of Monthly Support Could Lead To $6,600

Although this may look like a huge crash which will not be easy to recover from, the situation is much more hopeful than similar ones in the past. In an earlier tweet, Rager compared the current crash to the one in 2013 in which BTC lost 75% of its value over an 89-day period before getting to new highs later in the same year after gaining 1600%.

BTC has so far retraced only 42% in 91 days and may go lower, the analyst said. So far, things have been stagnant so the crypto community awaits the decision of the market on whether it goes uphill or below. Some other analysts say BTC will have to break $8,700 as soon as possible or the likely result is a downward move, probably to Rager’s $6,300.

The Bull Market Will Recapitulate

Although the near future seems uncertain and BTC may dip to $6,300, one thing Rager assures is that the pullback will end and the bull market which started earlier this year will continue. So far, the dip is considered to be a buying opportunity for those who haven’t had the chance to buy since it rose to almost $14,000.