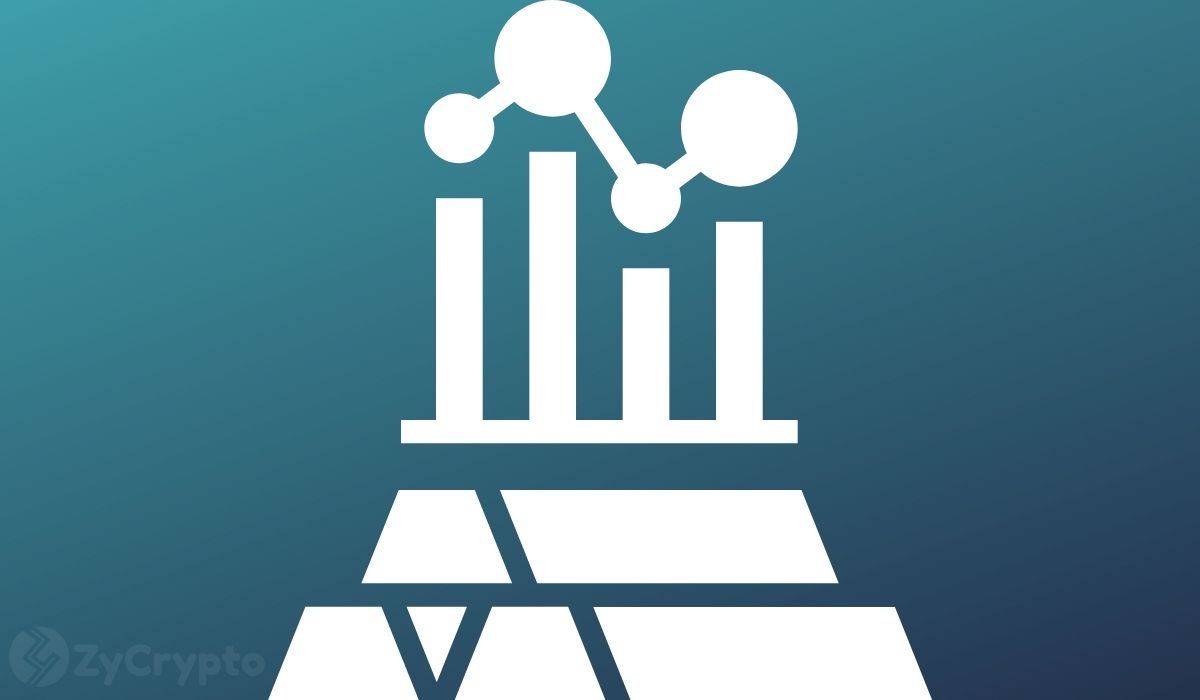 Former chairman of the New York Stock Exchange Thomas Farley has stated that Bitcoin could possibly level up with the market cap of gold at $10 trillion in the foreseeable future.

Farley, who is the current chairman and CEO of Far Peak Acquisition Corporation made the statement on CNBC’s Squawk Box, explaining that he thinks gold is the current upper bound investment with a market cap of about $10 trillion, and that Bitcoin could hit the same value, but “will have to be more of an accepted form of payment” to get to the said level.

Additionally, Farley also noted that he considers Bitcoin to currently be a “sub-trillion dollar market” as the cryptocurrency is still very young, so volatility is to be expected for at least the next five years. On the energy usage concerns of environmentalists, Farley stated that Blockchain technology at its core adds to the efficiency and that the cryptocurrency would also yield gains in efficient energy usage for the planet.

Recall that Bitcoin reached an all-time high market cap of $1 trillion very briefly in May with the whole cryptocurrency market also reaching $2 trillion. Though after that period, the market value of Bitcoin and all cryptocurrencies have dropped significantly in what some analysts are calling a market correction, with some calling it a bear market. The current market cap of Bitcoin and altcoins are about $590 billion and $680 billion respectively.

Notably, Bitcoin achieved a $1 trillion market cap faster than several top valued companies including Apple, Microsoft, Amazon, and Google, achieving the feat in just 12 years while it took Apple around 24 years to achieve the same.

Similarly, other professional investors also share Farleys’ outlook for Bitcoin. One such investor is Cathie Wood of Ark Invest who is also optimistic that Bitcoin will eventually become a $10 trillion market, as the cryptocurrency has shifted “from the fringes of global finance to the mainstream.”

While Bitcoin is currently the first and only digital currency to have hit a market cap of $1 trillion, a few other altcoins are headed to that point as well. The top altcoins which include Ethereum, Cardano, and Ripple’s XRP seem to be speedily approaching a $1 trillion dollar valuation, but it seems Ethereum might already have an edge over the others.

Grant Whitlock, head of trading at UK-based digital asset broker GlobalBlock said that Ethereum may likely overtake bitcoin as the most valuable cryptocurrency as it has very strong “fundamentals” and would soon have a market cap of $1 trillion.