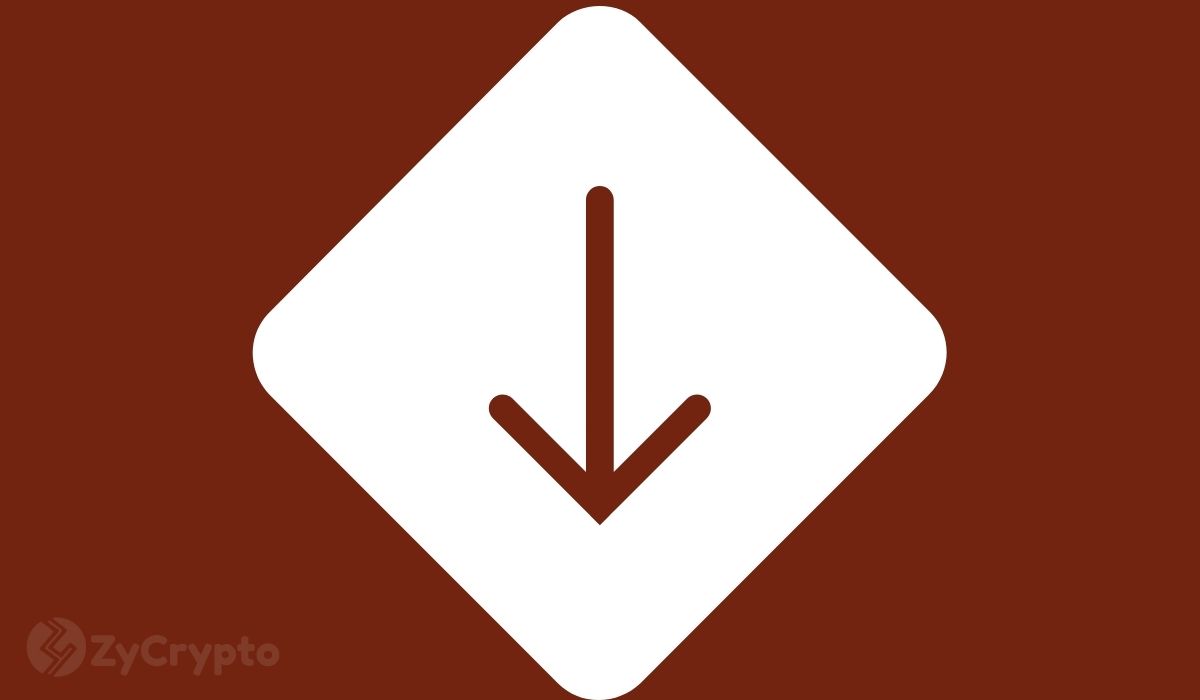 As central banks continue to raise rates to rein in prices, investors pull out funds from perceived risky assets. The combination has led to a slump in tech stocks and the increasingly correlated crypto market.

Bitcoin Closes In On January Lows

Bitcoin on Monday briefly attempted to tap price levels last seen in January, threatening to reach lower to July 2021 price levels. At 30,516, Bitcoin is currently trading at the bottom of the long-term range it has been stuck in since February of 2021.

The current price action results from investors dumping perceived risk assets as central banks raise rates to rein in inflation. Last week, the Fed raised interest by 0.5%, the highest in 20 years. As institutional investors continue to view Bitcoin in the same light as other risky assets like tech stocks, its price continues to tank in tandem despite arguments that it is an excellent store of value.

Bitcoin is not the only cryptocurrency affected by the price slump. Ethereum, BNB, XRP, ADA, LUNA, and AVAX are all down at least 10% in the last 24 hours and down over 20% in the previous seven days. Ethereum, the second-largest cryptocurrency by market cap, is currently trading at around the $2,239 price point. Both Bitcoin and Ethereum are about 50% below their all-time highs created in November 2021.

Meanwhile, data from on-chain analytics firm Glassnode has also revealed that whales are dumping the asset, possibly in preparation for a downward price continuation. In a tweet on Monday, Glassnode disclosed that exchange inflow over the last seven days was at three-month highs.

These factors have seen the Bitcoin Fear & Greed Index plummet to 11, extreme fear. The index represents the general sentiment about the market now, as the Fed has shown no sign of slowing down rate hikes.

In maybe more disheartening news for Bitcoin holders, veteran trader Peter Brandt who predicted Bitcoin’s 2018 80% tank in price, believes there is a possibility the asset can drop below $28k. Explaining his view in a tweet on Sunday, Brandt wrote, “Now that 28,000 is so widely accepted as downside target I am forced to change my view,” adding that “[Bitcoin] price holds above 30,000 or tanks through 28,000.”

The latest prediction follows his analysis on the 1st of May that saw Bitcoin dropping to $28k. Notably, in April, Brandt had compared Bitcoin’s price action to its movement in 2018, saying, “it’s Deja Vu all over again.”