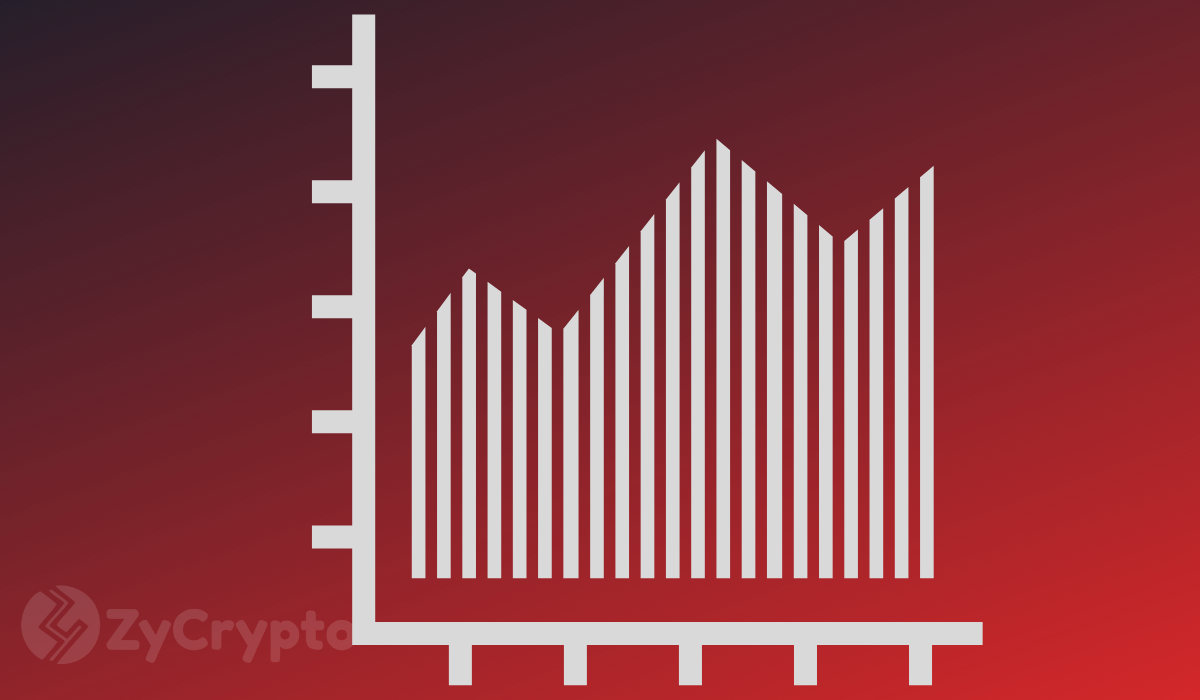 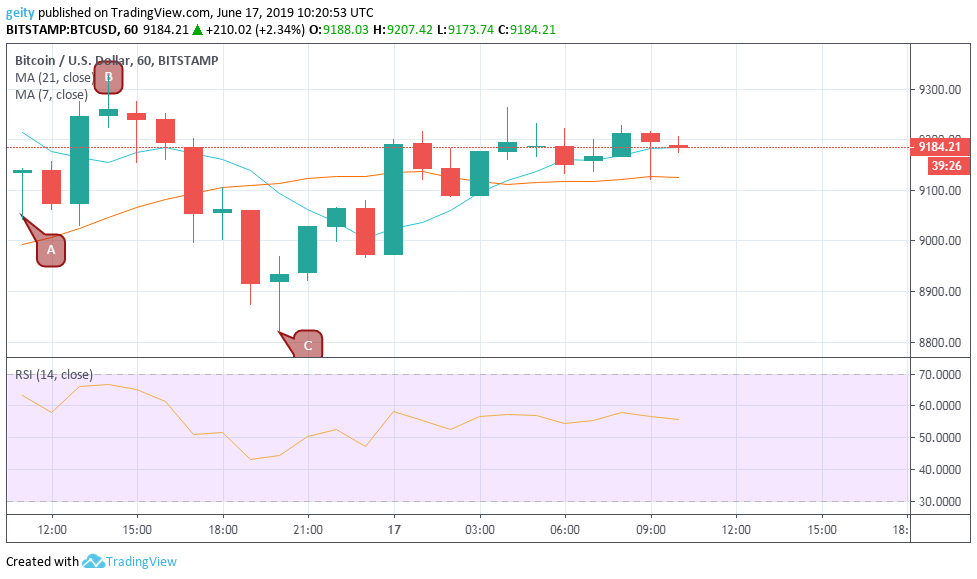 According to the daily chart, BTC is trading on a sideways trade this clearly indicates a lack of momentum in the market and intensive weakness.

BTC/USD pair started selling of at A where traders seemed to be rejecting the lower price thus closing the price near high of $9143.55 according to Bitstamp. This was followed by a bullish accumulation pattern that pushed the price up to a high of $9143.55 at B.

The leading coin seems to be going through strong selling pressure at around 16 June 15:00, showing that sellers had the upper hand, the price rally was forced down to a low of $8821.00 at C.

Later on, a bullish signal is seen as the buyers took control and reject the lower price. With assistance from a bullish marubozu pattern, the price is further pushed up to close at $9191.13, at around 17 June 0000h.

BTC later consolidated at around $9152.00 and is currently trading at $9284.21. The RSI indicator is trading flat thus indicating luck of dominance from either buyers or sellers.

A bullish market rally is likely to continue since the 7 day MA is above the 21-day MA during the last few hours. New support level should be set at around $9,238. 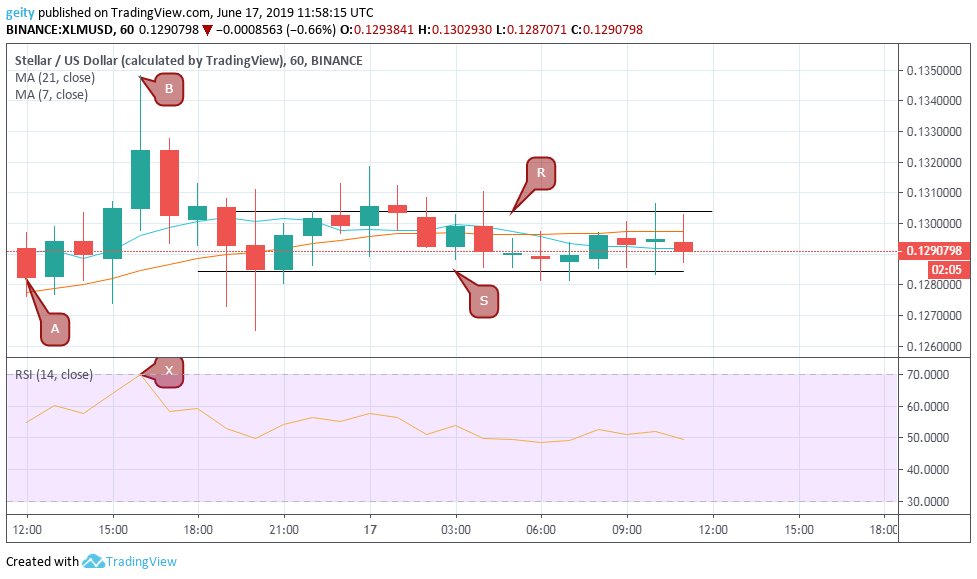 In the last 24hrs, XLM is exhibiting a sideways trend just like BTC. XLM, therefore, began the day trading at $0.12824 (A). Whereby, investor’s sentiments rose slightly before embarking on a steady flow.

A bullish rally is encountered as the bulls push the price rally further up to a high of $0.13481. This was signaled by the RSI X that almost crossed level 70 indicating a strong buying pressure. 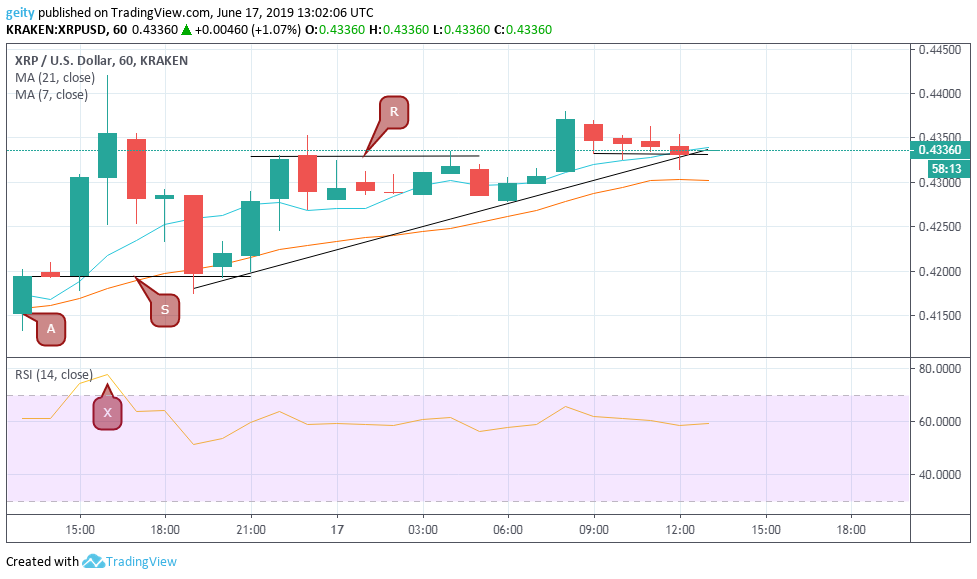 Unlike Stellar, XRP is undergoing an upward trend. The bulls are currently having the upper hand. XRP started to sell off at $0.41939 (A) against the current value of $0.45192.

It had breached the support level $0.41938 and shifted up to a high of $0.44200 as indicated by the RSI X that is seen above level 70 reflecting the overbought market.

This was later followed by a meager selling pressure that dipped the price to a low of $0.4171 at around 16 June 19:00. The Bulls struggled and took the price up past resistance level $0.43302. Support level, therefore, has climbed up to $0.43323 where it was tested severally.

The continuous upward price rally is to be expected since the 7 day MA is still above the 21-day MA. New target should be set at $0.43708.