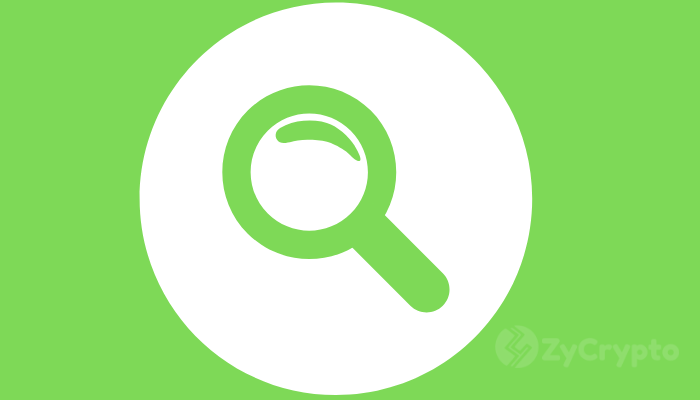 The post fork period has been marred by a bearish outlook across the markets due to speculation. Forks are always divisive, consequently affecting the performance of the various Altcoins in the market. Over the last twenty-four hours, however, the various coins have been making spirited attempts towards market correction. Despite not being able to break out of the price range to which they fell, most top 20 digital coins have undergone a market Bull Run with most 7 days EMAs crossing over the 21 days EMAs which goes to signal a bullish momentum. 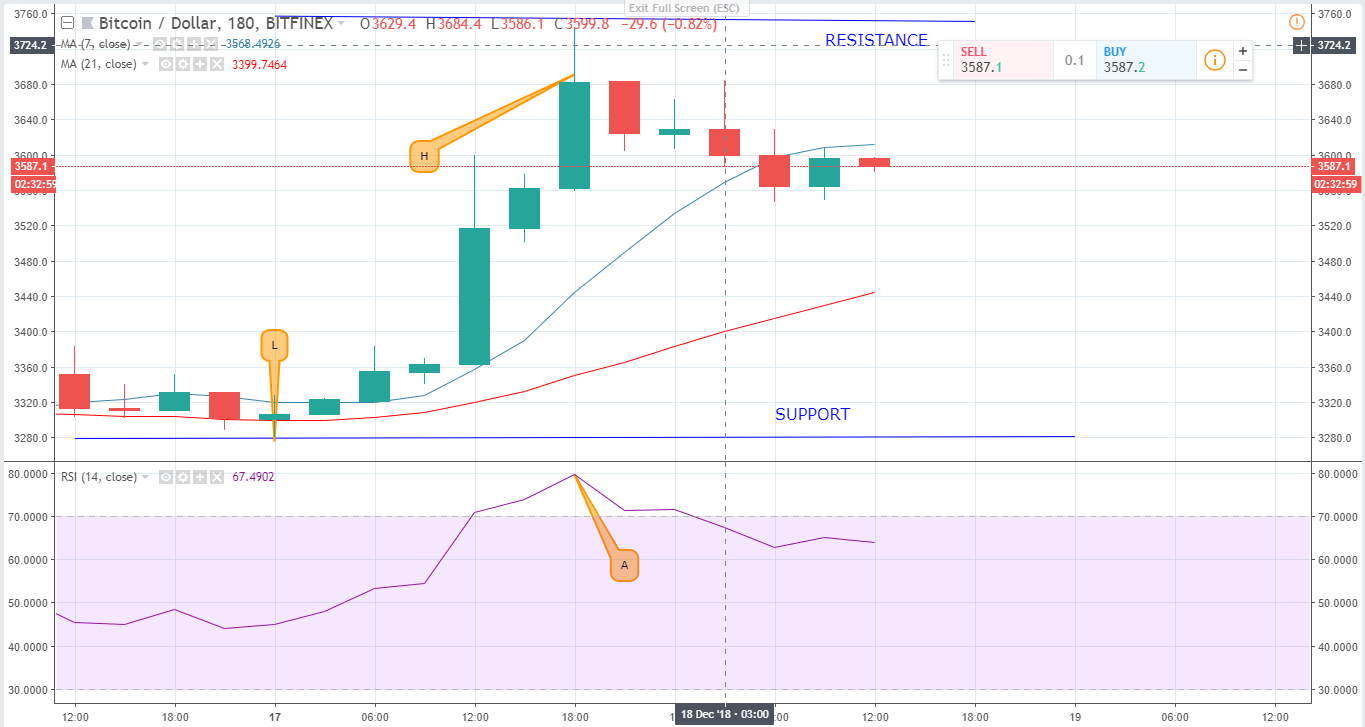 A Bull Run has been brewing, with the 7 days EMA dominantly above the 21 days EMA. The 7 day EMA also acts as the price determinant at the $3600 mark.

Investor confidence has also increased with the Relative Strength Index moving temporarily into the ‘undersold’ (above 70) area marked A in the chart. 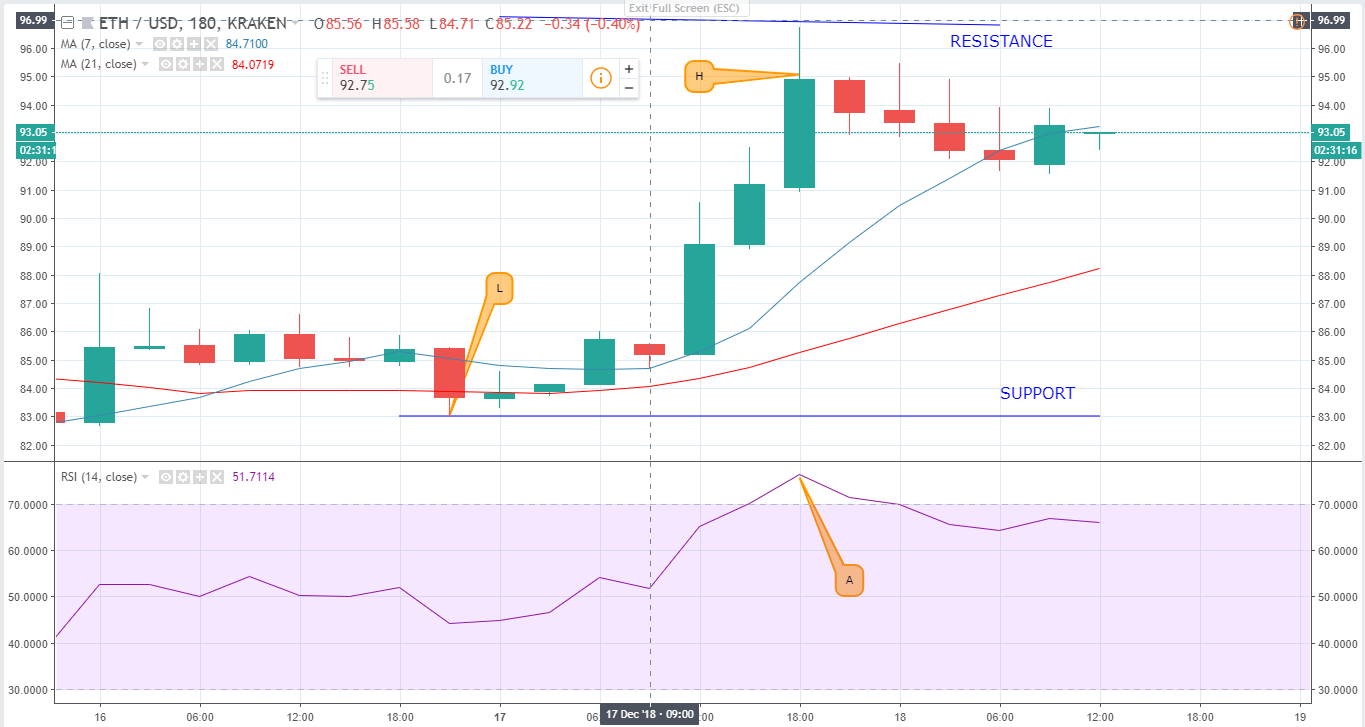 Ethereum gained by 6.7% in the last 24 hours, coming from $82 to the current rate of $94.06 against which it is exchanging against the dollar. Its market activity has been buoyed by improved investor sentiments which saw its Relative Strength Indicator shoot into the ‘undersold’ area this morning. (As Marked A). 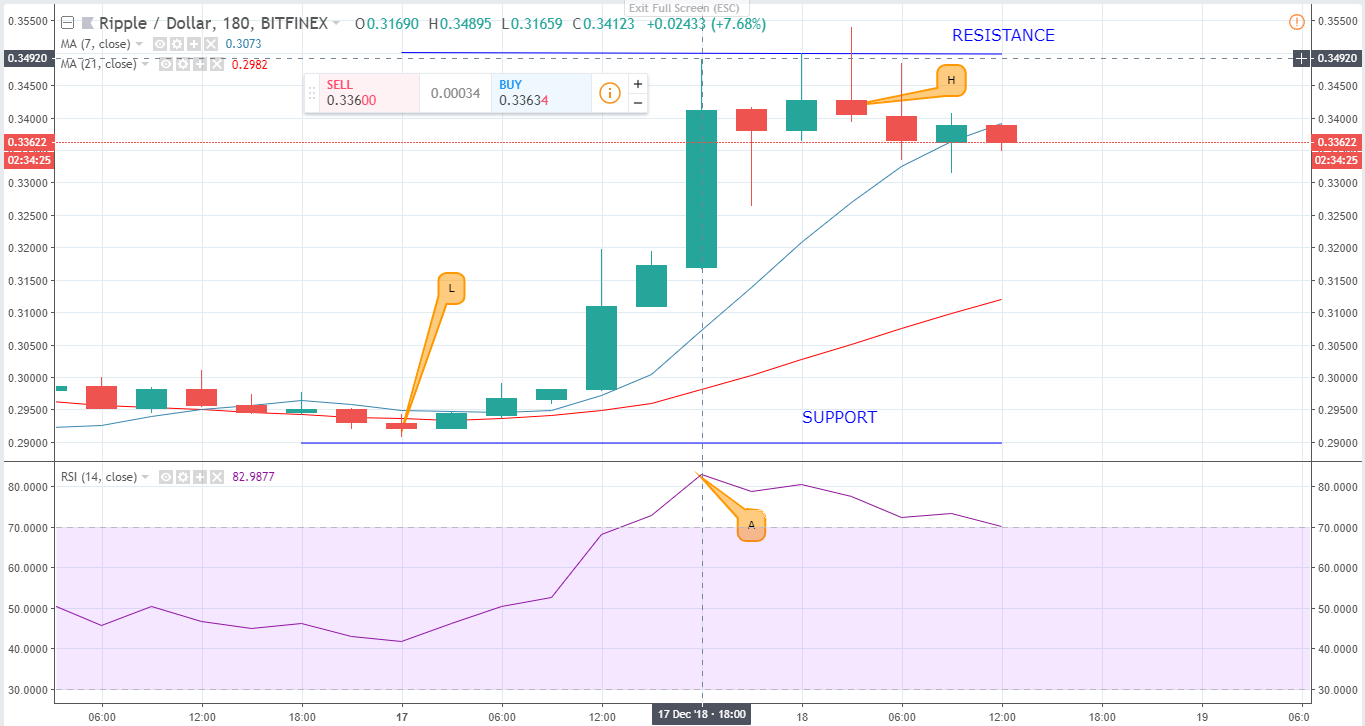 Ripple continued its stellar performance over the last 24 hours, gaining by double digits. It is selling at $0.3313, up from yesterday’s $0.29 which translates to 12.04% growth. It continues to lead Ethereum (after overtaking it a few weeks ago). Ripple has the second highest Market capitalization after Bitcoin, clocking at $13 Million against Ethereum’s $9 Million.

The Bull Run is expected to continue as the market attempts correction. However, this will only be sustained if the Bulls’ momentum can overcome the current price range