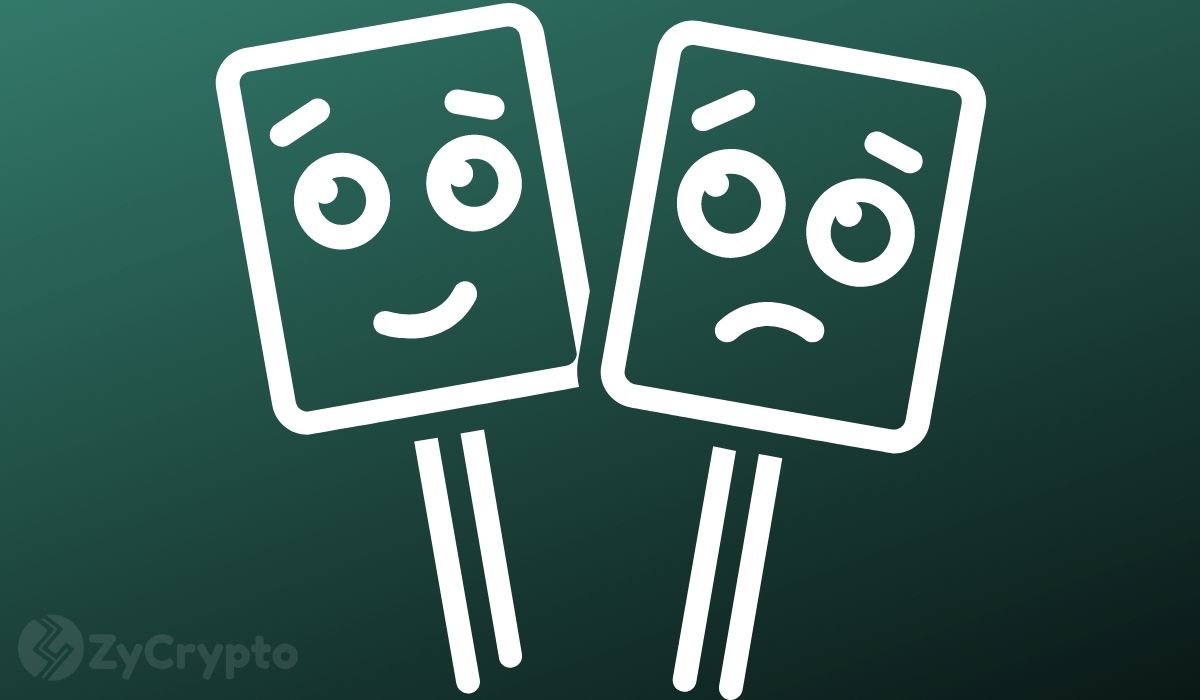 After weeks of trading inside the $10,000 range, Bitcoin crossed above $11,000 for the first time since September 3, following a gradual process that has seen the top coin break many resistance levels to regain former higher prices.

Bitcoin’s break above $11k went as high as $11,092, holding the level for a while before facing a rejection that has pushed the coin slightly below range at press time.

Unlike in August when Bitcoin gained $11k for the first time in 2020, On-chain data analysis firm Santiment noted that Crypto Twitter has been particularly unresponsive to the current BTC price movement.

Over the weeks, many analysts have estimated that Bitcoin would take a long time to regain and stabilize above $11k and take even longer to break above $12k.

Santiment analyzed the low reaction by comparing the overall number of BTC mentions to the ratio of positive or negative comments on its Sanbase platform.

Bitcoin’s upward trend started to gain traction after breaking its prolonged sideways movement between $10300 and $10500 to retest $11800 severally in previous days before breaching $11k.

On Twitter, Crypto trader and founder of Blockroot compliance Blockchain Company Josh Rager stated that Bitcoin will continue its upward trend due to its viability as a long-term hedge against inflating fiat currencies.

“If you’re looking to buy a long term investment and hedge against the current financial system- buy Bitcoin.”

However, for the upward trend to hold, Bitcoin would need to reclaim $11900 and break above it to avoid being stuck in another sideways movement.

Following the price breach, BTC analysis on Twitter by Crypto Michael revealed that buyers are trying their best to push Bitcoin’s price up, but a crucial resistance level at $11,100 will slow down Bitcoin’s upward trend. Bitcoin is therefore likely to test this level, fall back again, and repeat the process severally.

The little attention given by Crypto Twitter to Bitcoin could partially be attributed to its recent bearish performance and shifted focus on yield farming which has been outperforming BTC in 2020.

In late August, the US Fed Chair Powell’s speech about rising inflation spiked bitcoin’s price for a while, before an epic retracement that the coin is only now recovering from.

Another recent announcement by the Fed shortly after BTC’s spiked price could also have zero or huge impact on Bitcoin, according to Crypto Michael.