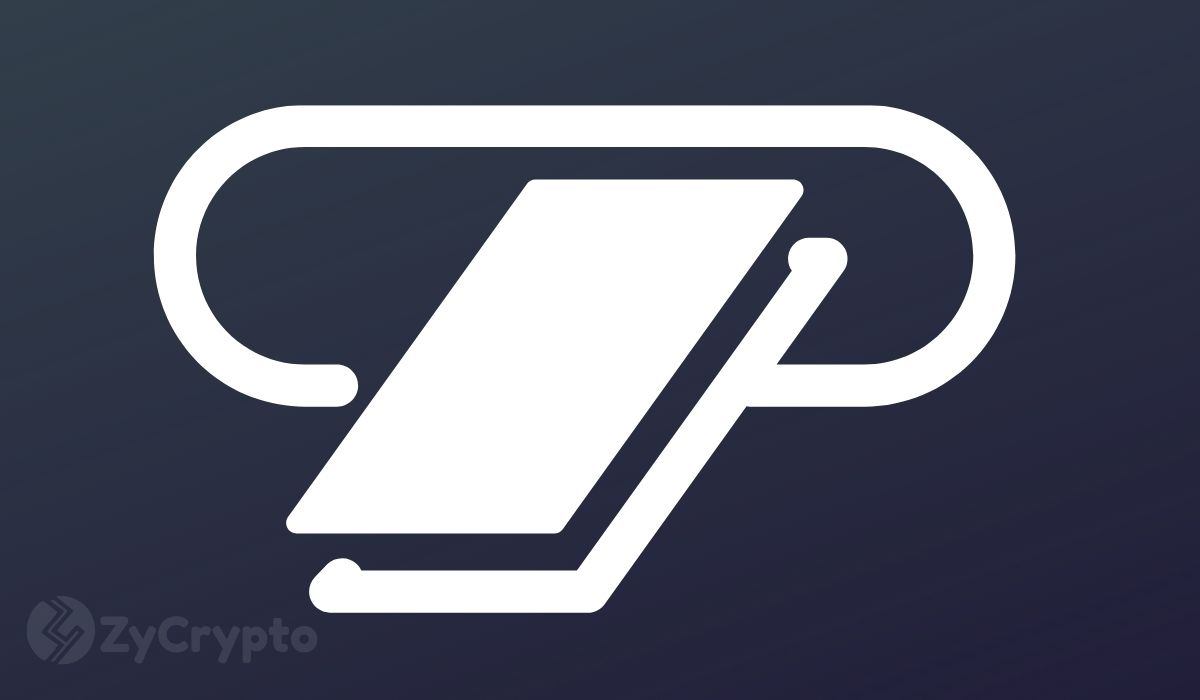 As the awareness about bitcoin and other cryptocurrencies grow, so is the need to make these coins and tokens more accessible.

As at present, Bitcoin ATMs, also known as BTMs, hit 9835 ATMs globally. Coin ATM Radar shows this. This is a 167% increase compared to last year.

Bitcoin ATMs facilitates buying and selling of bitcoin and other cryptocurrencies fast and easy. Crypto holders can trade their crypto holdings for local currencies and vice versa.

These ATMs are currently present in 71 countries globally. Presently, the United States, Canada, United Kingdom, Austria, and Spain tops the list of countries with the most ATMs present at 7740, 860, 277, 150, and 104 locations, respectively.

Also, African countries aren’t left behind with countries such as South Africa, Ghana, and the giant of Africa, Nigeria being a few countries where Bitcoin ATMs can be found on the continent.

Bitcoin and Altcoins Still Largely Used For Trading and Investments

The world still awaits that day bitcoin would be used mainly for what it’s designed to be – the currency for day-to-day transactions. However, presently, most bitcoin and altcoin holders hold for some financial gains – buying when cheap and selling when expensive, investing in reputable projects, or Ponzi schemes.

Hopefully, this will change soon. As the world goes digital, there’s a rising need for freelancers. These freelancers, mostly based abroad, prefer to be paid using cryptocurrencies – bitcoin and any other valuable altcoin. This is because its the fastest means to get paid across borders. Also, converting their holdings into local currencies is hassle-free. The whole payment process can be done within minutes compared to days while using other traditional payment methods.