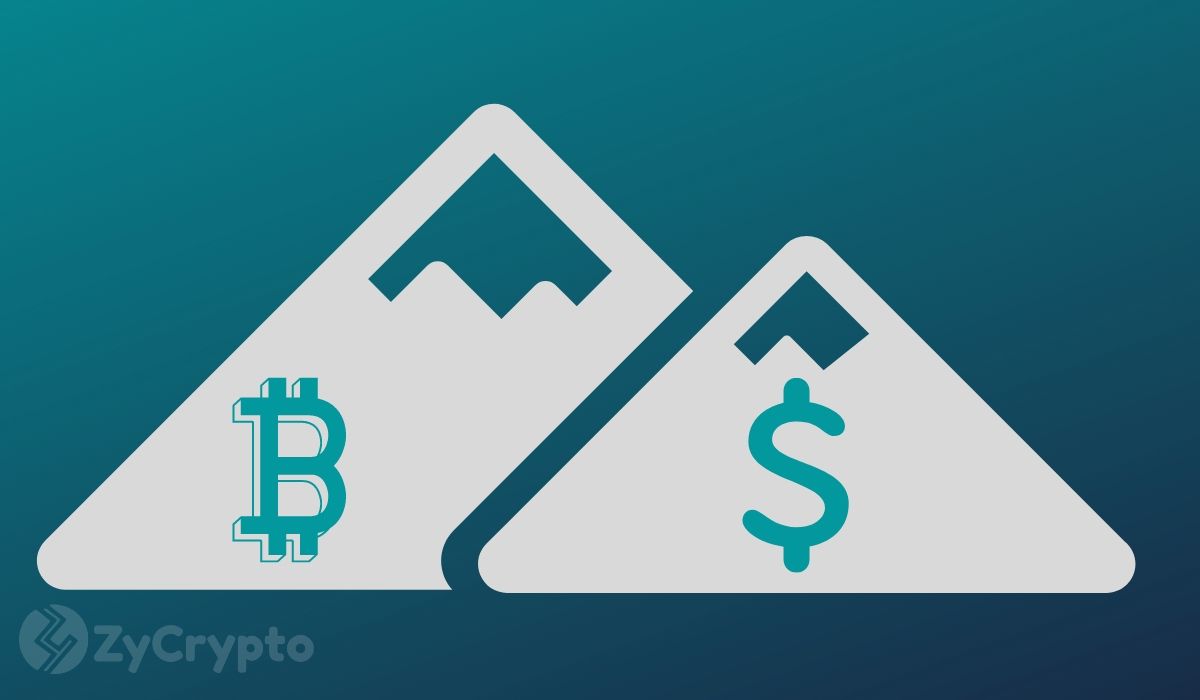 Bitcoin stands a big chance to survive even if the US federal government decides to tokenize the dollar. Sentiments shared by Anthony Pompliano, Co-Founder & Partner at Morgan Creek Digital, during one of the Squawk Box, titled ‘Bitcoin Futures Expire’. The push for tokenization of a dollar has been increasing recently as the coronavirus continues ravaging the humankind.

During the interview, Pompliano said that the federal government should tokenize the dollar immediately. Citing the Chinese who have already tokenized their currency, he said that other countries will follow the same. However, there will not be a competition between digital and non-digital currencies, as every currency will be digital.

Instead, he noted that there will be a competition of monetary policy. As a result of currency digitization, it will make it more accessible to the people. Therefore, in any case, the Chinese have their Yuan tokenized and the United States does not move in that direction. Chinese Yuan will be more accessible in other countries than the dollar, hence a higher adoption rate of the Chinese Yuan.

According to Pomp, tokenizing the dollar will significantly help it in maintaining its status as the global reserve currency. He then answered the question, why should one own Bitcoin if there is a chance of owning the US digital dollar?

He said, “I ultimately believe that people are going to opt for something that is not manipulatable, is not sizable, is not censorable, and not debase able.’ He added that ‘but over time more and more people will choose a currency that a government does not control.”

A closer look at the latest version of the coronavirus economic stimulus bill shows there is no mention of a proposed digital dollar. The proposal was meant to have users get a dollar digital wallet, which is maintained and operated by the Fed’s system.

The proposal at hand aims at giving a stimulus package to American consumers affected by the outbreak of the novel coronavirus. Previous bills to the House of Representatives also included the digital dollar provision.

Now, if the federal government is to recognize the current crypto ecosystem to pass down to consumers, one of the biggest winners would be XRP. This is because it has a background in financial institution transfer systems using its RippleNet that taps on Ripple’s ODL. Bitcoin as the king coin would in turn skyrocket due to the high demand and dwindling supply.