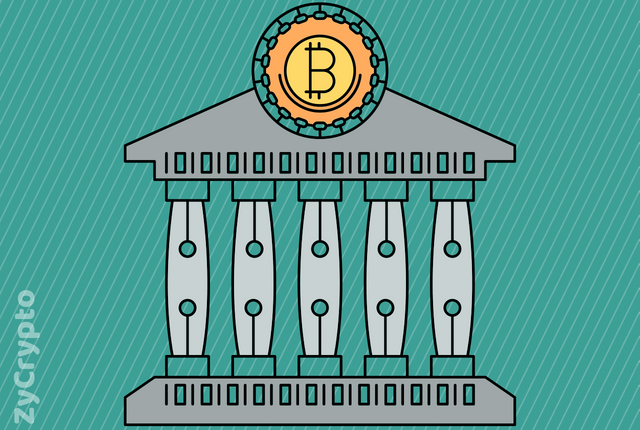 If you’ve been in the business or financial scene for a considerable amount of time, you may have heard of Bitcoin. Like a lot of people that might be new to the concept of Bitcoin and cryptocurrencies, you might be confused as to what exactly they do and why they matter in markets in the first place. When a friend or a peer says you ought to “invest” in Bitcoin, it’s natural to be confused. Fret not, as this article will walk you through what you need to know about Bitcoin and if it’s right for your investing needs.

What Is Bitcoin? Revolutionizing the Ledger

Perhaps before you begin investing in Bitcoin, it might help to understand what it actually is. Bitcoin is a type of cryptocurrency, which means it’s a type of encrypted “currency,” that has skyrocketed to popularity a few years back. It’s a digital recreation of the ledger, as in a record of transactions. Bitcoin’s nature as a secure and independent “ledger” allows it to be used as a currency.

Bitcoin and cryptocurrencies belong to a large group of items known as a blockchain. In essence, it’s a ledger that can’t be altered, is decentralized, and is completely digital. Here are some facts to help you understand these concepts fully:

Hence, blockchains actually have several uses, such as in real estate, healthcare, lending, personal data, and smart contracts. Those who want to depend on a digital and secure source of finances may want to start investing in blockchain, particularly Bitcoin.

The Magic of Bitcoin: Will It Work for You?

If you are intrigued with the nature of Bitcoin and how it works, you might also be curious about how trading with it – or even investing in it – actually works. Sites such as The Coin Offering actually give users real-time views on how Bitcoin and other cryptocurrencies “interact” with other currencies in the real-time market. This can be extremely useful, especially for those who want to be in the loop as to how these currencies affect the more popular money we use in the real world. Here are some of the things you have to know before investing in Bitcoin:

A lot of things in the world are valuable because of different reasons. Some of these things are assigned value, like money or gold or paintings. If you think you should invest in Bitcoin, you ought to think about the people working with Bitcoin.

Its creator, Satoshi Nakamoto, is an extremely unknown figure – no one knows if this is a person or a group. Nakamoto just created Bitcoin to create a decentralized commodity that is safe and secure. Nakamoto’s “following” consisted of people who understood this necessity and are most likely rich individuals who are media savvy, connected, and good with public relations. If any of these individuals are people you admire and trust, then you should invest in Bitcoin like them.

Given that Bitcoin and other cryptocurrencies are still new in the market, why not study how people interact with it first? If Bitcoin “evaporates” in the market, then a lot of people who invested in it will likely lose a ton of money. If you can bear the downside of Bitcoin “evaporating,” then invest in it. However, don’t just go rushing to Bitcoin hoping for a big win immediately.

A lot of firms are trying to build exchanges using cryptocurrencies, which can attract a lot of individuals. However, remember that not a lot of them are even regulated by the SEC yet. If you want to get into the blockchain space, Bitcoin is a good place to start. However, invest in this only if you’re willing to take the gamble in the possibility that the blockchain industry might not be successful in the future.

One of the most important considerations in investing in Bitcoin is if you want to be on the sidelines or a major player. The former means just investing in Bitcoin without owning some, which is feasible. The other is to actually participate in Bitcoin exchanges and own a few Bitcoins yourself. This allows you to be involved in the action and own the currency in question. If you want to be involved with how Bitcoin functions in the market, your investment should be built around acquiring crypto yourself.

The Bottom Line: Bitcoin for Investment

It’s important to remember that Bitcoin and other cryptocurrencies remain popular because of the many things it can do for the security oriented. After all, why rely on a third party when you have a form of commodity that in itself is independent, is totally secure, and depends on everyone to make everything work out? The nature of cryptocurrencies is a radical departure from the current market, but this is exactly what makes people so intrigued and interested in investing in it. Taking the above into consideration, do make endeavors with Bitcoin with caution and careful planning to make the most of your ventures.