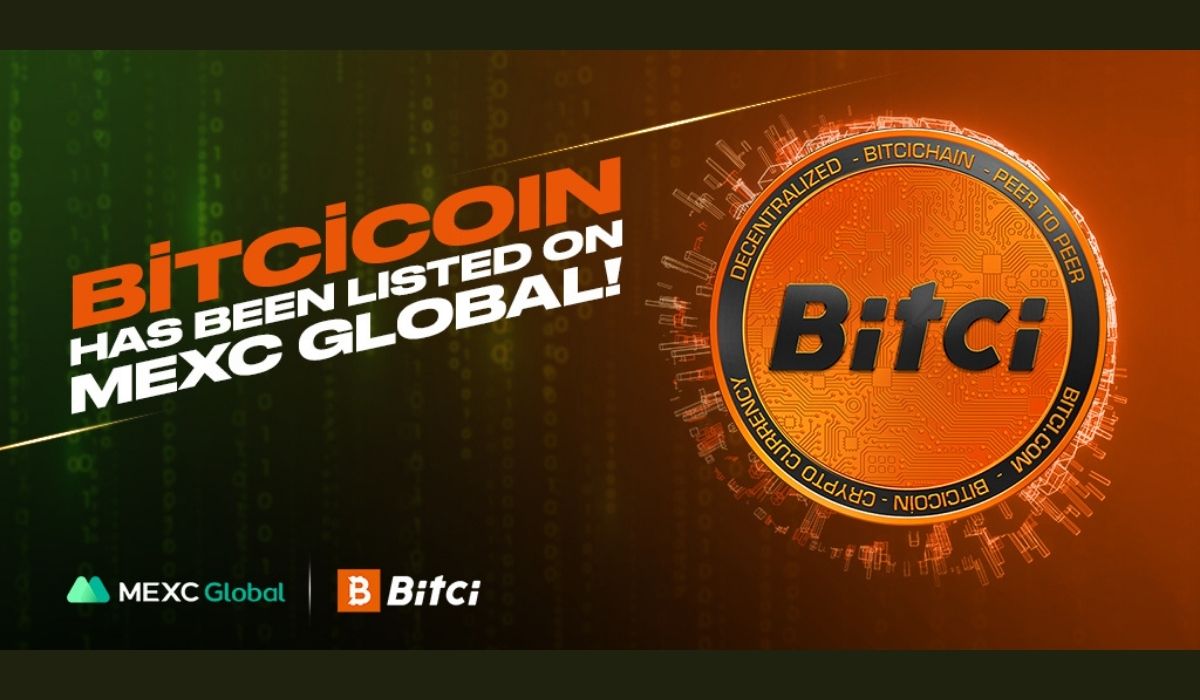 The Bitci ecosystem continues to grow its tentacles across the crypto industry. Users can now exchange their fan tokens to Bitci’s native coin BITCI via the newly created path, MEXC Global. Trading, deposits, and withdrawals of BITCI coins began on December 26, 2021.

Listing on the MEXC crypto exchange adds to the growing list of crypto firms that have listed BITCI. Among them include Finexbox, XT, ProBit, Biconomy, Bittrex, and BigOne.

To begin with, MEXC opened the Bitcicoin /USDT pair. All in a bid to provide fan token traders with unmatchable liquidity. Moreover, the fan tokens industry has seen tremendous growth over the past year, with some of the largest crypto players including Binance eyeing top opportunities.

Nonetheless, the fan token market is still in the early stage and most consider it to be on the verge of a major uptick. Mind you, several global jurisdictions have already put in place mechanisms to adopt crypto and blockchain technology. Consequently, Bitci protocol has attracted leading global entities including sports national teams.

“Founded in 2018 in Turkey, Bitci is now one of the leading fan token platforms worldwide. Exclusive fan token partner of almost 40 teams and organizations such as Brazil and Spain National Teams, McLaren Formula 1 Team, MotoGP, FIBA, Rangers, Wolves, and Sporting Lisbon, Bitci aims to accelerate its global growth in 2022,” the company noted in a press release.

The company has already airdropped the promised tokens to respective owners following voting rights. Moreover, the token has several use cases among them governance and value addition.

As the company gets BITCI listed on more crypto exchanges, the value is expected to keep rising higher. As crypto adoption goes viral to all comers of the world, fan tokens are expected to take center stage come 2022 and the subsequent years.

According to the company’s official website, the trading platform records a daily trading volume of 1.2 billion. Additionally, the protocol is capable of handling over 1000 transactions per second with support available 24 hours, seven days a week.

Other than dealing with sports clubs from all over the world, Bitci works with other companies to produce fan tokens. Notably, Fan tokens were developed as a way for people to support their teams and companies, not only through physiological means but also to get involved in crucial decisions.