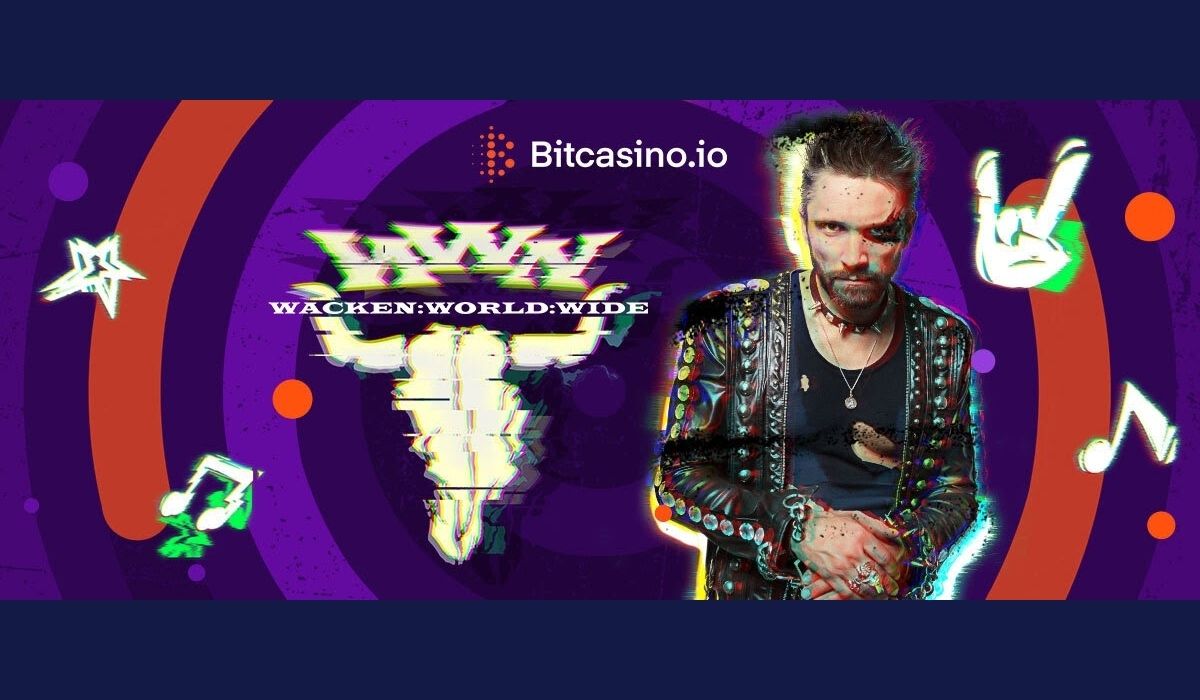 Bitcasino has today announced that it will sponsor the virtual annual metal concert held by Wacken World Wide. “Bitcasino is stepping in to support the digital version,” the company stated.

Wacken Open Air festival was canceled due to the social distancing rule put in to curb the coronavirus spread. According to the press release, the event which takes place from today, July 29 till August 1, will be completely free to attend via stream.

During the event, global metal fans will be able to watch live from Blind Guardian, Beyond the Black, and Hämatom.

It is a show of how great things can happen when humanity comes together despite the pandemic challenges. The virtual event will be one of a kind in the history of the Wacken Open air festival.

“We are all about fun, fast and fair entertainment here at Bitcasino, and that’s why we’re putting the pedal to the metal alongside Wacken World Wide. We’re really impressed by how the Wacken team is innovating during these tough times, and we think it is important to support them at a time when we could all do with a little bit of the thrill, intensity, and passion that metal brings,” said Tauri Tiitsaar, Director of Casino at Bitcasino.io

The partnership has been welcomed well by the Wacken World Wide management. According to them, Bitcasino’s support will enable millions of metal fans to enjoy the annual event free of charge.

“It is fantastic to see innovative, creative, and flexible entertainment coming together during this difficult time, and we can’t wait to welcome metal fans to Wacken World Wide later this month,” said Tom Küppers, Marketing Manager at Wacken World Wide.

This is a wise move by the Bitcasino management to showcase their products in a different way. As crypto adoption increases globally, more industries are aligning with the next possible wave in the digital assets industry.

Bitcasino prides itself on its enjoyable and trustworthy casino and gaming services that its customers globally access.

As the past attendance rate has indicated, the metal event is one of the largest heavy metal festivals in the world and one of the most extended open-air festivals in Germany.

According to its metrics, in the years between 2011 and 2019, the number of attendees was around 85,000, 75,000 of whom were paying visitors. This makes it a major platform to showcase products and at the same keep the fans happy.