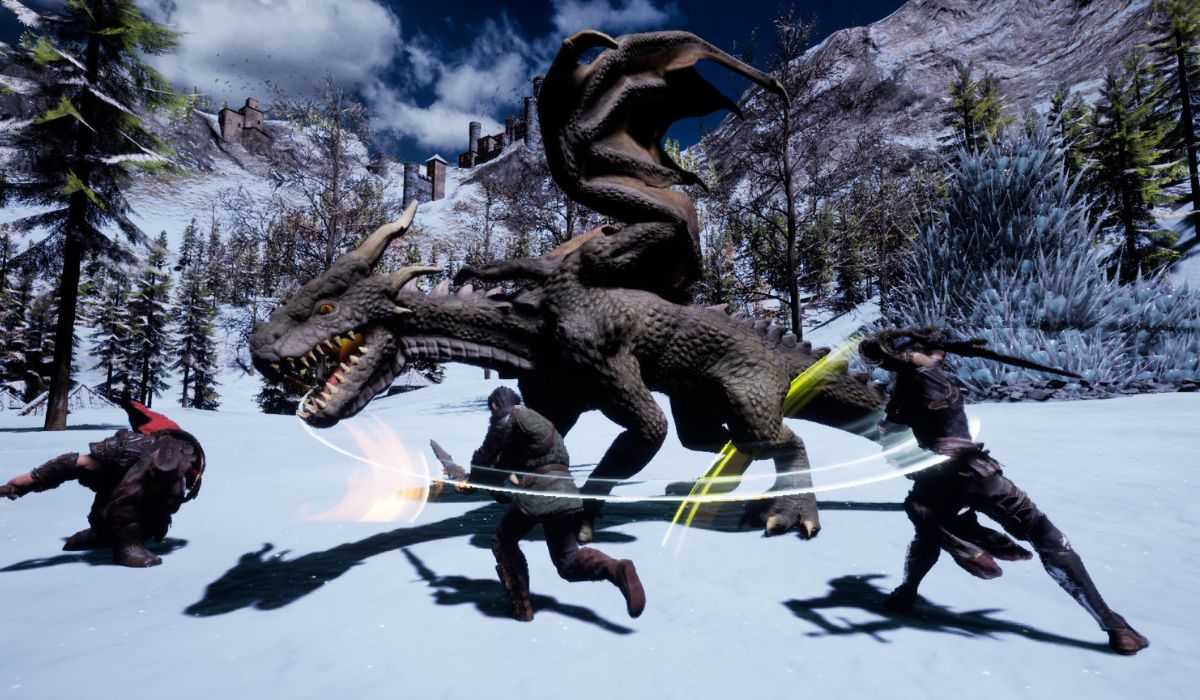 BinaryX, a GameFi platform, is elated to reveal its plan for a new free-to-play and play-to-own game called CyberLand, transiting away from the play-to-earn models.

BinaryX just released the concept video that gives a first look at the features and terrains of the game. According to the BinaryX team, this new game will offer players more freedom in resource production. The team wants to create a game that lets players create value incrementally, allowing them to get a greater sense of ownership. Reportedly this will enable players to enjoy the game for much longer than any other current Web3 games.

CyberLand is an open-world MMO powered by blockchain technology, the first-ever play-to-own game in the metaverse. The game is set in the metaverse, allowing players to develop their assets, farm their products and materials to build an empire or construct buildings of their liking. Notably, these items will be tradeable on the open market once fully launched.

“CyberLand is our attempt at making Web3 games bigger and better. The industry has built a bad rep for various reasons, but we hope that CyberLand will be the first of many great games on the Web3 ecosystem. The team is working hard on the beta version of the game so that players can try it and see for themselves the potential of new free-to-play, play-to-own games. We thank everyone in our community for their support, and we’re here to stay.”

Bearing some similarities with traditional 4X strategy games, CyberLand begins with a player exploring a pristine open world with rich natural resources. The game features four terrains: plains, snowfields, swaps and deserts. To thrive, a player is tasked with exploring vast lands to find resources, develop their land, or eventually invent technologies to build an empire. However, this is not an easy task; players will have to face dangerous monsters, and the strong the monster, the more precious the resources will be.

CyberLand will consist of an in-game trading marketplace that will be completely off-chain. Players will make all transactions within the game without incurring any gas fee. However, players can transfer to on-chain assets and trade the assets on CEXes and DEXes. This ecosystem’s core will be $BNX, the native token on BinaryX.

The game is still developing, and the team plans to add more features in the coming days. Some upcoming features include introducing SocialFi features and an on-chain wallet for seamless cryptocurrency transactions.