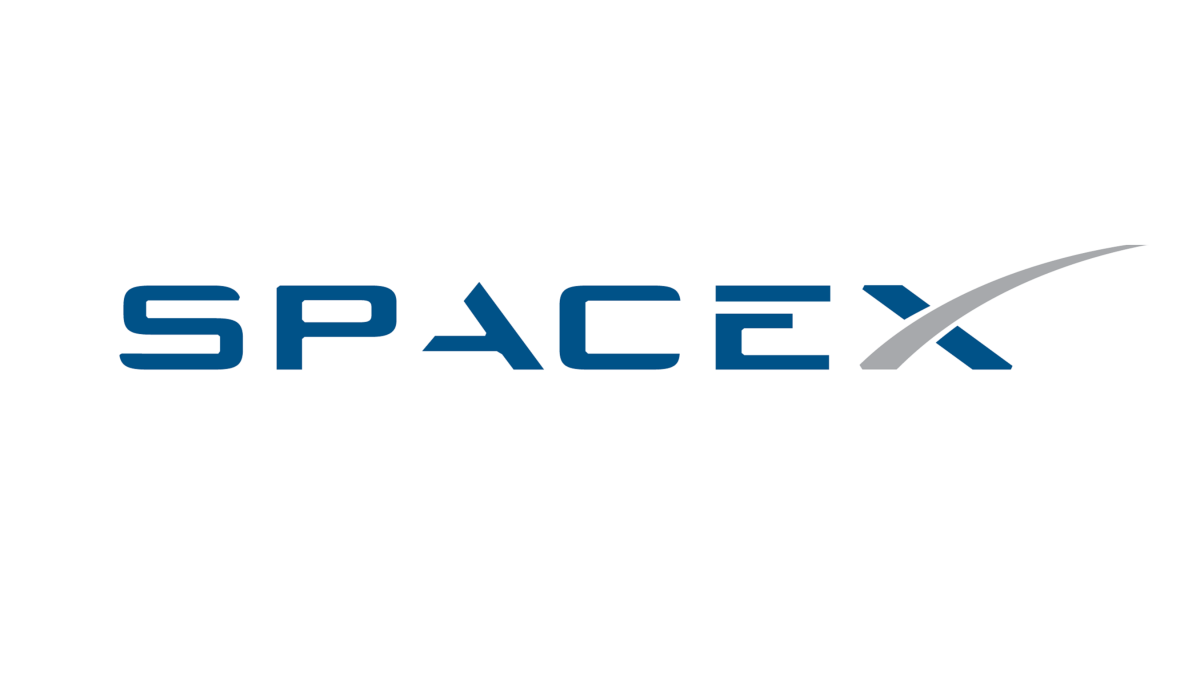 The CEO of leading cryptocurrency exchange giant Binance has once again revealed his interests in pulling Elon Musk into the cryptocurrency space. CZ, as he is fondly called is not one to shy away from any opportunity that could lead to a collaboration with Billionaire entrepreneur and engineer Elon Musk, and the CEO has made this clear in his most recent tweet.

Tagging Musk’s official Twitter handle, CZ’s tweet to Musk reads “ SpaceXcoin”. While Musk had previously explained that despite the tremendous benefits of cryptocurrency in the world of tech, finance, and economics, he has no plans of fully implementing cryptocurrency with Tesla, CZ’s tweet is overlooking this establishment to ask for a cryptocurrency backed by SpaceX.

The CEO in a bid to communicate his seriousness for this took a step further to explain the value that cryptocurrencies can provide in the search for space exploration. With a more specific reference to investors, CZ believes that space research will not be fully completed without the involvement of cryptocurrency as a funding tool.

Making investors the subject, he continues to say that investors involved in the partnership will have an imprint of their names on the blockchain as a proof of participation.

The tweet reads: Space exploration shall be funded globally using #crypto. Investors shall have their names inked on the blockchain.

While Elon Musk is yet to make any reply to either of the tweets, Musk had shown interest for cryptocurrencies in time past while noting the value of Bitcoin and Ethereum. In fact, Musk had recently quizzed the cryptocurrency community on the best cryptocurrency ideas.

More specifically, Musk’s tweet pointed at the Ethereum network, asking of what should be developed on the network, to which the founder of Ethereum, Vitalik Buterin replied with 13 applicable cases.