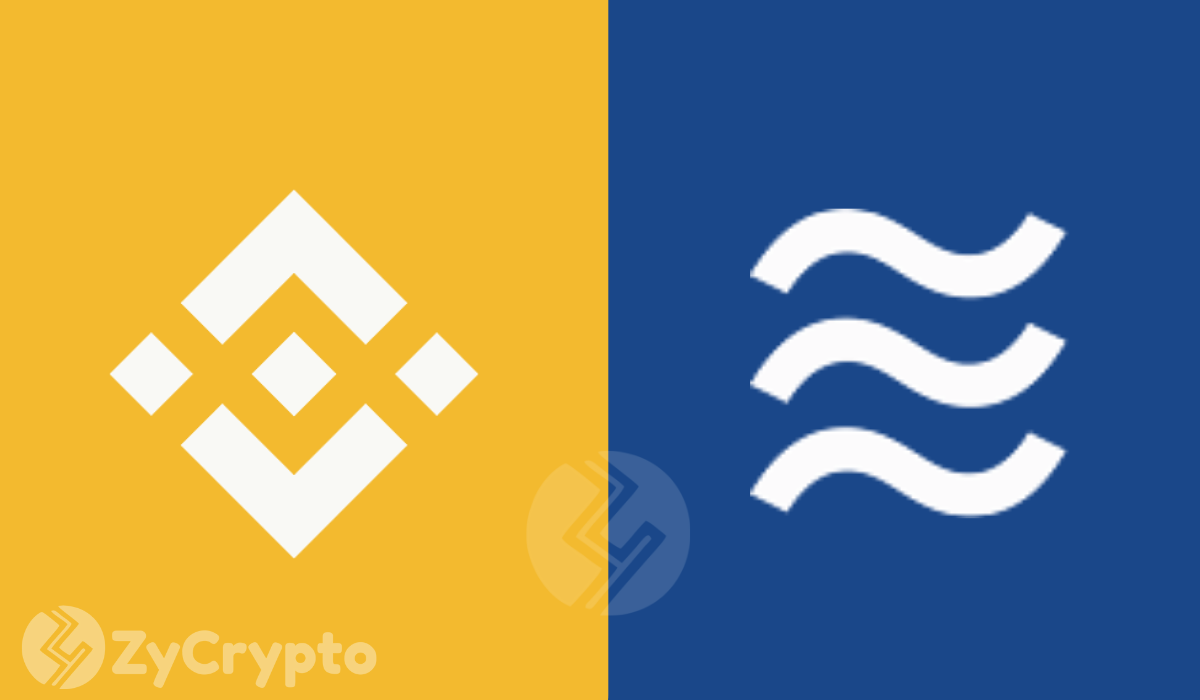 Binance has unveiled plans to launch the Venus public blockchain for stablecoins deployment. On August 19, the exchange announced the planned launch of a public blockchain branded Venus. This aims to develop a global market of stable currencies.

Meanwhile, according to the Chinese version of today’s report, the Venus project is named the “regional analog” of Mark Zuckerberg’s Libra project.

To implement the initiative, the company is going to team up with global businesses that are into the blockchain industry. It will be possible to issue new stable currencies on the Venus blockchain, which rate will be tied to fiat currency, oil or other valuable assets. Venus’s key audience will be emerging economies and volatile national currencies.

The company invites all interested businesses and government agencies to participate in the blockchain deployment.

The exchange has already put into practice the technology of public decentralized networks and international transfers on the Binance Chain blockchain. It has released several stablecoins, for example, BitcoinBrand (BTCB) and BGBP Stable Coin (BGBP). The price of the first coin is tied to the Bitcoin (BTC) rate and the second one – to the British Pound.

Venus will become a direct competitor to Facebook’s Libra platform. The social giant has already begun work on creating a blockchain and stablecoin, which will be available to users of the WhatsApp, Messenger and Instagram apps.

The Libra project will be managed by the Libra Association, headquartered in Switzerland. The association included 28 institutions such as payment operators, trading platforms, telecommunications firms, blockchain startups, VC, and educational centers.

Binance keeps pushing forward with new improvements, all of which aids in the growth of the crypto space.

Such steps not only increases the popularity of the exchange in particular but also boosts the global adoption of cryptocurrencies all over the world.

Building mainstream innovations are becoming easier, which means the progress that is already moving at a fast pace cannot be obstructed.