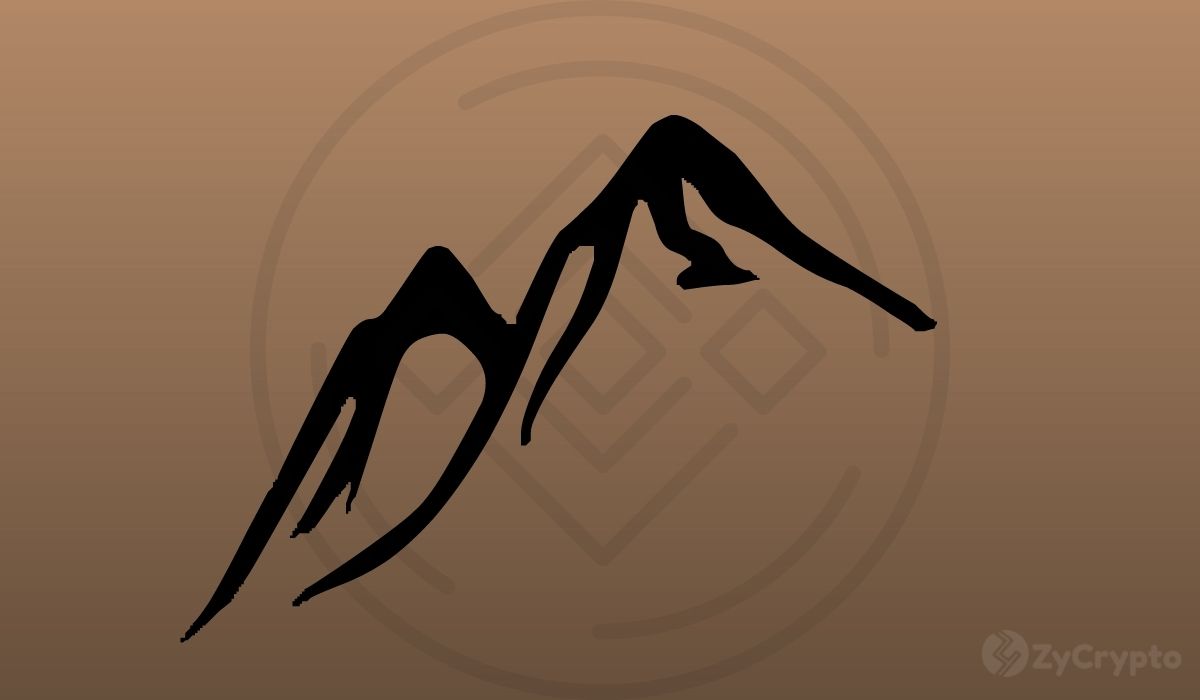 On Wednesday, daily trading volumes on Binance surged past $100 billion as Bitcoin’s price unambiguously surpassed April’s Highs to reach $67,000. On Thursday, the exchange’s daily volumes had soared to $140,478,199,770 which makes it roughly a 46.85% increase in just a matter of hours.

Just to put this into perspective, at a time like this last year, Binance disclosed that its daily trading volume was US$3.88 billion which puts this growth at roughly 4,566.67% YTD.

This massive growth has been attributed to high expectations on more Bitcoin futures ETFs to debut this month. Reportedly, after Proshares Bitcoin Strategy ETF got listed on NYSE on Tuesday, it reached $1.1B in assets under management in just two days, the shortest time that any ETF has taken to hit that mark.

The rapid growth in appetite for Bitcoin ETFs has had a positive impact on Bitcoin’s price as more traditional investors and new retail money hop into the industry.

According to ByteTree, the October ETF flows have now passed the June total, with +5,364 BTC added so far. Bitcoin ETF and funds own circa 4.3% of the total supply, which although seems small, is expected to grow exponentially as the asset matures and more ETFs are introduced.

There has also been a rising trend in Bitcoin inflows into Binance from other exchanges as evidenced by the drop in the supply on exchange wallets from leading exchanges such as Coinbase.

The never-ending crypto crackdown in China has also seen Exchanges such as Huobi and Okex lose a large number of users to Binance which further points at the massive volume growth.

Whereas volatility is great since it drives prices, it can also be dangerous as too much of it equally raises the level of risk on an asset.

C.E.O Changpeng Zhao on Thursday sent out a risk warning telling the crypto community to brace for a rough sea of volatility ahead.

This is even as Bitcoin’s price recoiled, giving back over 7.5% gains in a single day and most notably falling back below April’s highs. During Thursday’s pullback, over $1Billion in crypto was liquidated in under 24 hours, bringing the total number of short positions wiped off to 77,828 according to data from Bybt.