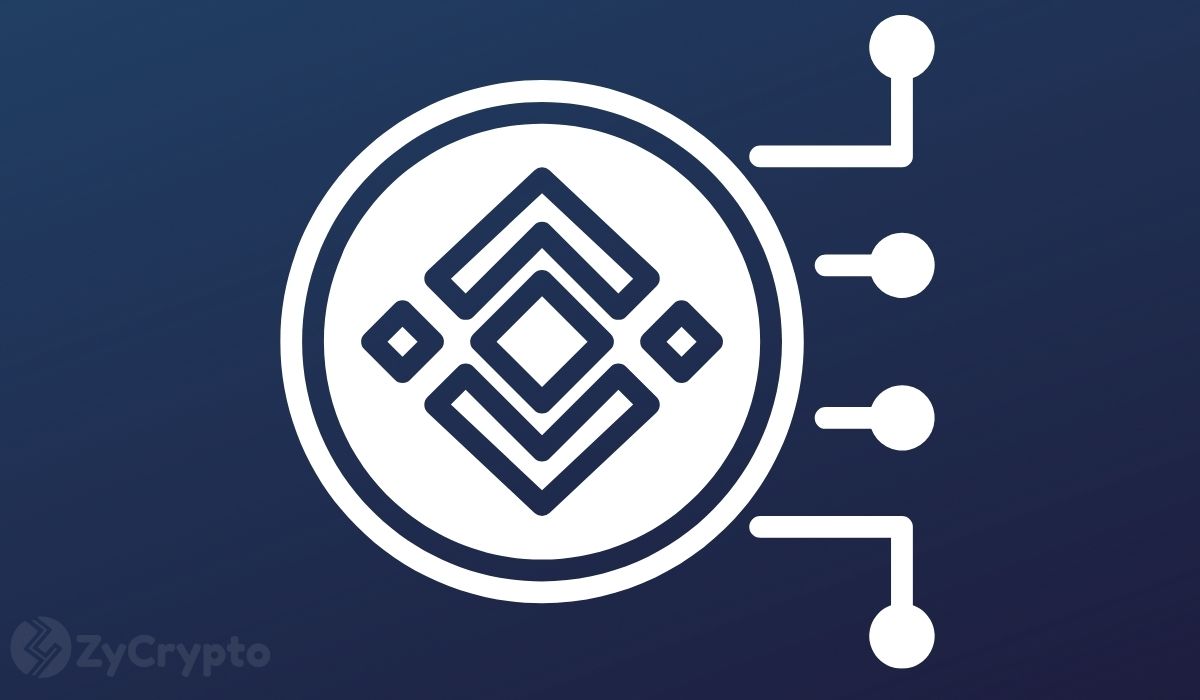 Upgrades are events that a network’s ecosystem anticipates as it often improves on present functionalities. Users of Binance Smart Chain are brimming with excitement over the upcoming Bruno upgrade that will change the narrative for the chain.

Binance Smart Chain has scheduled a hard fork upgrade at block height 13,082,000 called the Bruno Upgrade v1.1.5. According to forecasts, the upgrade will kick in the early hours of November 30, and node operators are given sufficient heads up to prepare.

The hard fork is one borne out of necessity as BSC has seen its popularity grow in leaps and bounds. Presently, the network has over 2 million daily active addresses with daily transactions regularly exceeding 10 million. The announcement revealed that the astronomical growth in usage has “tested the limits of the network” while posing a challenge on full node synchronization. The incoming upgrade intends to remedy the situation through the burning of BNB.

“With the progressive decentralization of the BSC community, v1.1.5 upgrade is a hard fork release that introduces the real-time burning mechanism into the economic model of BSC with the aim to introduce a new burning process of BNB, and speed up the full node sync by more than 60%,” stated the announcement.

The upgrade will not tilt any balance and users and developers alike can continue using the network without any apparent changes. The only change that will be introduced is the real-time burning mechanism and this feature will increase the “intrinsic value of BNB” and improve decentralization. Node operators are advised to switch to v1.1.5 ahead of the proposed hard fork.

Binance has occupied the third spot amongst the top blockchains by market capitalization but was overtaken by Cardano a few months ago. BNB’s resurgence in recent weeks saw it topple ADA to reestablish its dominance. It is expected that the Bruno upgrade could bring the BNB over its all-time high of $669.35 that it set back in May.

Hard forks often have this sort of influence on prices aside from their technical improvements. For example, Ethereum’s London and Altair hard forks all led to ETH setting new all-time highs along the way. Hard forks are “radical changes” to a network that makes previous transactions and blocks either valid or invalid, requiring all validators to upgrade to a higher version.