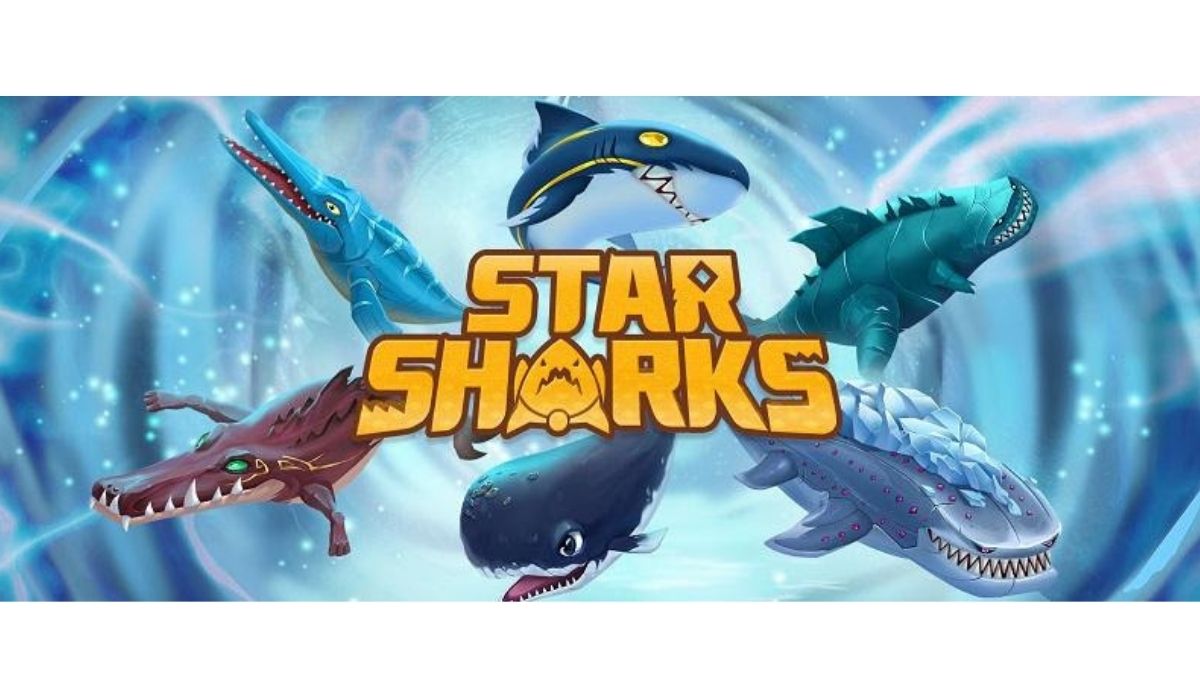 A new game by NFT-GameFi ecosystem StarSharks has launched. The launch is coming on the heels of StarSharks’ recent $4.8 million private funding round. Several top industry players such as Binance Labs, DAO Maker, Gate.io Labs, Kucoin Labs, YGG SEA, and others participated in the funding round. Binance Labs had already made a strategic investment in StarSharks Metaverse prior to this.

The game, StarSharks.Warriors will be the first turn-based card game to be launched on the ecosystem built on Binance Smart Chain. It is a turn-based card game in which players try to eliminate all the sharks of their opponents. It exists in a shark-themed metaverse defined and shared by the community with a sustainable economic system.

The game has both simple combat rules and skill mechanisms with exciting and challenging infinite strategy combinations, making it suitable for both newbies and experienced gamers. The sharks are NFTs that players can battle, raise and synthesize.

“We are excited and ready to bring people together to the StarSharks metaverse with the first game on this platform: StarShark.Warriors. It is a milestone and the beginning of our journey to become an inclusive, passionate and creative community. We hope that the community will enjoy the ‘StarSharks.Warriors’ game, and look forward to building future adventures and experiences with the StarSharks community,” StarSharks CEO Franky said concerning the game.

Components of this combat game include Shark body parts, genes, species, skills card, and attributes. It can be played in either PvE or PvP mode. The PvE mode, which is constantly being improved based on community feedback, has an adventure mode. There is a training mode under development so that beginners can more easily use it.

Players get matched automatically based on experience and each begins with six skill cards allotted randomly. There will be five games in all in the StarShark metaverse and players can seamlessly transfer assets between the games. This is breaking barriers between games by StarSharks to enable players to truly own NFTs (sharks) that they can use to play multiple games.

Players are allowed to rent NFTs using StarSharks’ NFT leasing feature. There is a “rent to play” feature which will fully activate the liquidity and utilization of NFT assets by allowing those with NFTs but not time to play to leash their NFTs to those with no initial capital but with time to play.