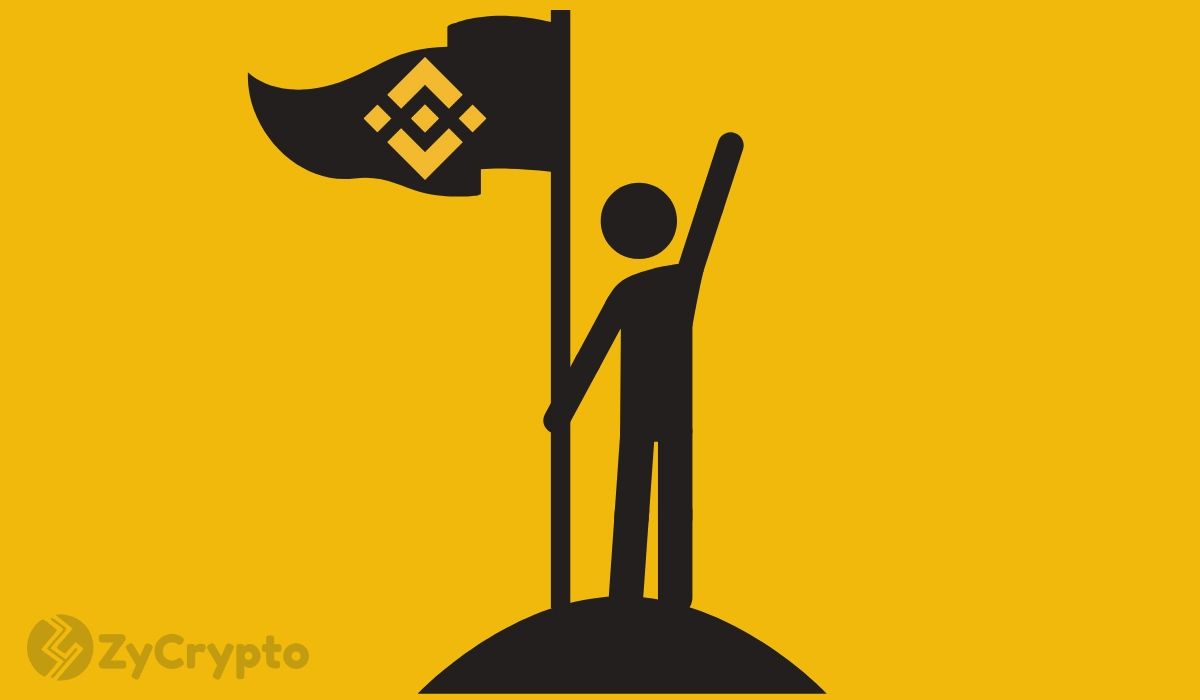 Binance, the most prominent crypto exchange in the world in the cryptocurrency market, has just added to its new p2p trading platform, the fiat currencies of the countries with the most influential economies in all Latin America: Mexico, Brazil, Argentina, Colombia, and  Peru.

With this move, they could be looking to take the first step to dethrone Localbitcoins from its place as the world’s leading p2p crypto trading platform.

Binance introduced 5 Latin American countries to its new P2P platform, considering the number of complaints from many Localbitcoins users alleging the suspension, blocking or closing of their accounts and the small amount of traffic it reported in February when only 3,144 bitcoins were traded – equivalent to $28 million— the minimum level of 7 consecutive years.

Seeking to expand internationally and become the number one p2p service platform, Binance keeps establishing partnerships with peer-to-peer payment processors such as Simplex and Paxful to further expand the number of fiat currencies that can be used through its platform.

Currently, Simplex reflects its charges as, “CASH ADVANCED” so the bank will be charging a fee on a daily basis after 3.5% to its users, a very high rate and one to watch out for.

During these moments of worldwide tension, Binance takes a step forward and offers to its Latin American users the opportunity to enter the world of cryptocurrencies leaving aside the fiat money which central banks in many countries of the world have been printing in an excessive way, as the only economic measure to counteract the pandemic, even though such actions could lead to a hyperinflation scenario in the short term.