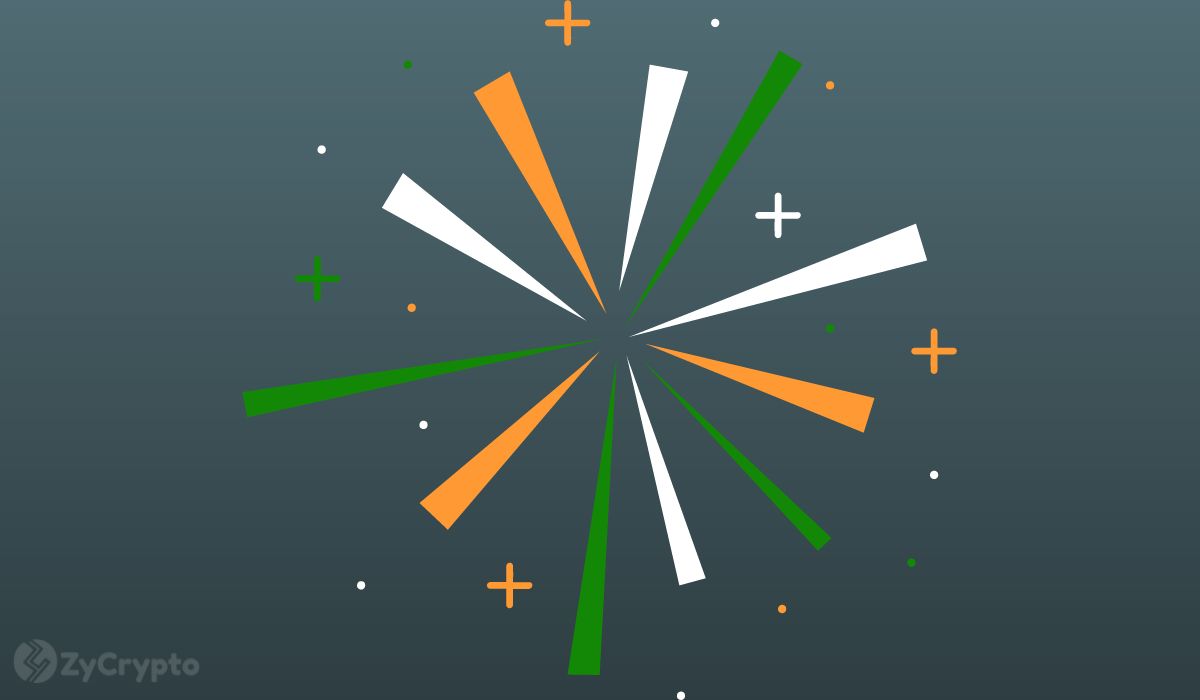 Binance’s Chief Technology Officer (CTO) Rohit Wad considers India a hub of web3 innovations, and he plans to hire technology professionals from its top universities. In an interview with Businessline, Wad mentioned Mumbai among the cities where it plans to select new talents.

“There is going to be a tremendous boom, in the innovation that comes out of India. In fact, as a beginning step, I would like to see if we can find interns in India and get them bootstrapped on crypto,” he said.

Binance is also looking to invest in Indian web3 startups. Without naming the probable candidates on its investment radar, the Binance CTO revealed that the company might look at a couple of Indian startups for this purpose in the near future.

Wad plans to induct new interns from the list of cities, including Toronto, Vancouver, and Mumbai. As Binance is a remote-first company, hiring from different global tech hubs works fine with its work-from-home employment model.

Binance is set to hire India’s tech institutes and universities, mainly from Mumbai, which, according to Wad, is among the top global tech incubation hubs.

Wad disclosed that Binance has keenly watched the Indian blockchain ecosystem and has identified some promising startups and entrepreneurs. As far as Binance is concerned, its primary goal would be to build a vibrant community of developers and coders interested in learning more about decentralized technologies, as India has a lot to offer regarding technical skills and knowledge.

Wad’s interest in India’s tech talents comes close on the heels of a recent survey by Nasscom, and a web3 venture capital fund that said India, with its huge talent pool, is all set to play a key role in global web3 transformation.

Binance CEO Chengpang Zhao (CZ) twice pointed out India’s high taxation for the cryptocurrency sector in about a fortnight. First, he talked about it at Singapore Fintech Festival, where he said high taxes would kill the crypto industry in India. On November 17, he said India’s crypto trade market is unviable due to high taxation. Given this, Binance does not plan anything big for the Indian market right now, he clarified.

However, CZ mentioned that Binance, which is available to Indian users, is engaged with prominent crypto industry players and influencers to put its logic before the Indian policymakers.